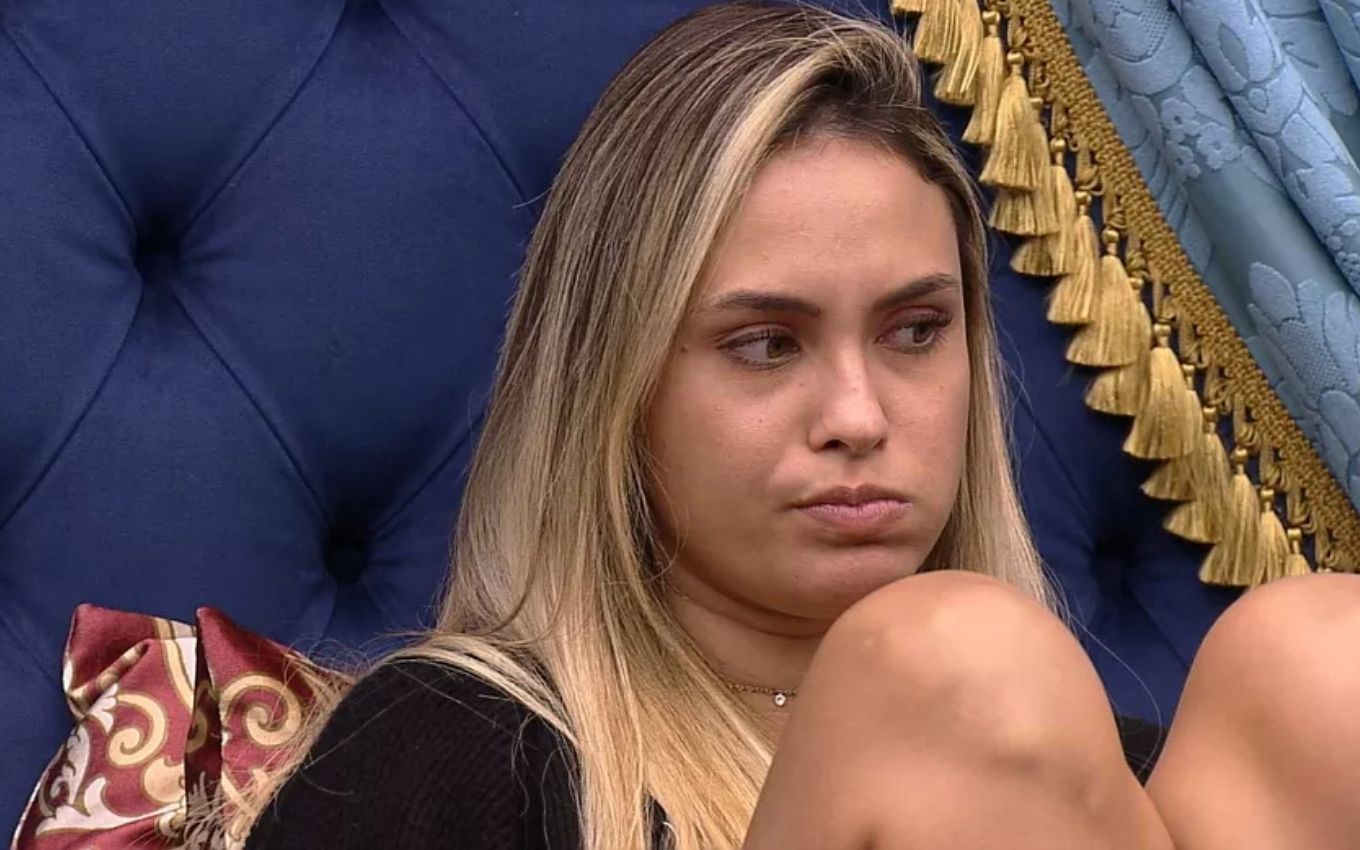 Sarah Andrade was irritated after having an argument with Juliette Freire at BBB21. The digital marketing consultant even agreed with what Caio Afiune and Rodolffo Matthaus talked about not trusting the lawyer’s game. There are some ways of wanting to poke “, she shot.

The discussion with Juliette happened when the Paraiba asked her friend not to underestimate her in the game, but Sarah disagreed saying that the differences were more of their behavior. When the lawyer left the leader’s room, it became an issue between the Brazilian, Caio and Rodolffo.

“The three of us have a very similar thought. Our opinions are becoming the same. And hers are becoming very distant,” began the farmer. “A lot. Gil [Gilberto Nogueira] thinks completely different from her too. We have already agreed to stop talking about some things with her, because it is not possible “, agreed the consultant.

“I’m afraid, because, for example, there are three people she doesn’t vote for: Projota, Carla [Diaz], maybe Pocah. And there are three people who, whether they like it or not, are in this role of ours, “continued Caio.” She is crazy. To turn the jacket one hour, change the group and then open the verb there in the world, break with us “, suspected the farmer.

“Hey, Juliette, it could be a little bit more good,” Sarah agreed again. “She had a good time with you there,” recalled Rodolffo. “I’m not afraid to fight with her, no. She doesn’t want to hear our opinion,” replied the digital marketing consultant.

Bullshit between Juliette and Sarah! Juliette argued with Sarah because she doesn’t listen to her opinions about the game and Caio was accusing her of leaking information to others!# BBB21#ProvaDoLider#paredaofalsopic.twitter.com/obvfKIdHk7

Caio calling Juliette crazy, Rodolfo saying that Gil is also open-mouthed and Sarah agrees with everything without defending her friends.