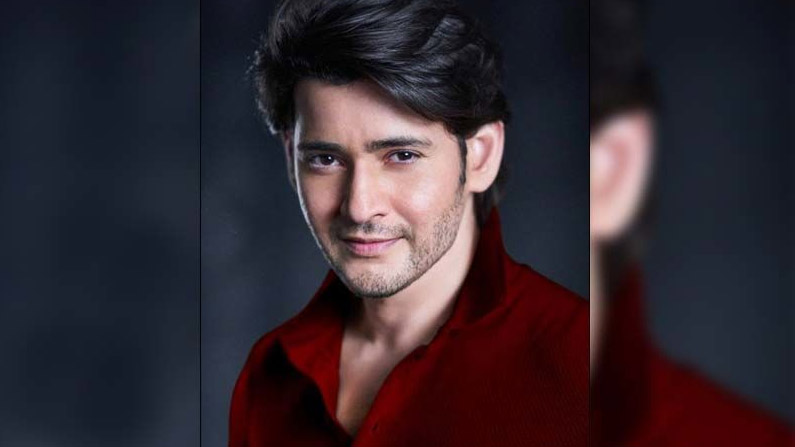 It is known that superstar Mahesh Babu is currently making a film called Sarkaru Varipata under the direction of Parashuram. In this movie, the beauty queen Kirtisuresh plays the heroine.

Mahesh Babu: It is known that superstar Mahesh Babu is currently making a movie called Sarkaru Varipata under the direction of Parashuram. In this movie, the beauty queen Kirtisuresh plays the heroine. Currently, the shooting of this movie is in full swing. The film unit, which recently completed its Dubai schedule, has left for Goa. Meanwhile, Mahesh will be seen in a new look in the film. It is learned that the film is set against the backdrop of scams in the banking sector. Taman is providing the music for the film.

Taman is preparing tunes for Mahesh. It seems that there is going to be a Mass Masala song in this movie as well. Mass songs that have come in Mahesh Taman combination in the past have impressed the audience immensely. Now the song is going to surpass them all. Shekhar will be the master choreographer for the song.

It is known that the song “Mind Black” is a super hit in the movie ‘Sarileru Nikevvaru’ starring Mahesh. Shekhar Master took the creepy steps with Mahesh in the song. Now the government says their song is going to have steps in the same range as in the movie. The expectations of the fans on the movie ‘Sarkaru Vari Pata’ have already reached a huge level. Fans are eagerly awaiting what kind of album will come out this time from the two hero music directors who are in a series of blockbuster hits. We have to see what kind of magic Taman does.

Prabhas .. Charan is the heroine who is going to give Tucker .. Will she fall in the ring .. Will she compete for darling ..?