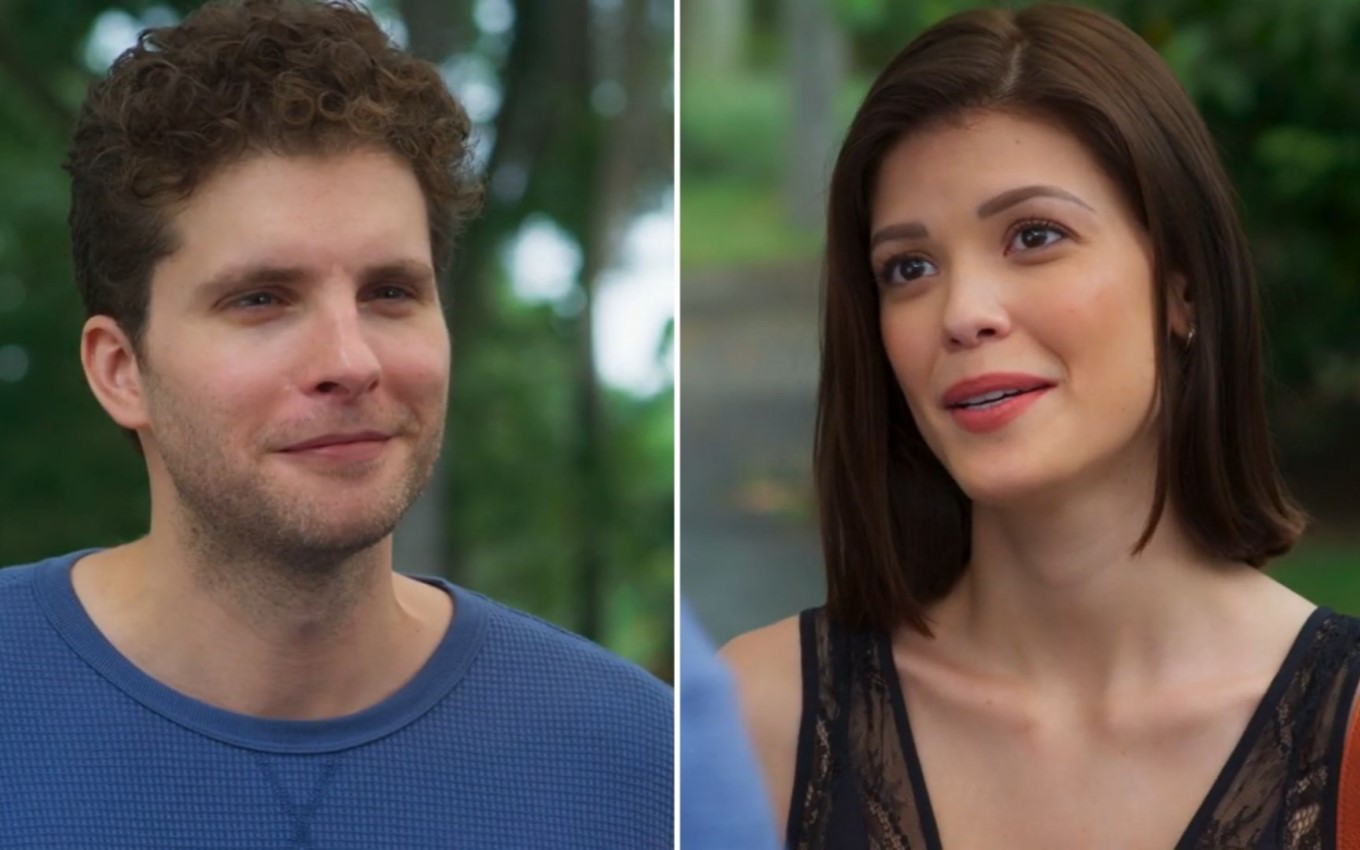 Finally, Thiago Fragoso will have romantic and even hot scenes in Salve-se Quem Puder. Kyra / Cleyde (Vitória Strada) will be delighted to see Alan singing. She’ll rip the microphone out of his hand and kiss the boss. The night of the new nine o’clock couple will get hot, but she won’t sleep with the lawyer the first time, even though she makes it clear that she wants to do that.

The decorator, who currently works as a nanny, will continue “divides” between his two loves next week. However, after having “haunted” Rafael (Bruno Ferrari) ‘s almost engagement with Renatinha (Juliana Alves), she will decide that the time has come to let go.

The young lady will play the personal stylist of Alexia / Josimara’s cousin (Deborah Secco). She will spend an afternoon shopping for clothes and will even advise you on changing your hair tone and cut to become the “perfect man”.

The two of them will end up going to dinner together, and the nanny will not be able to stand it when she sees another woman hit on him. Alan will be surprised by the jealousy scene. They will then stretch out the night in a karaoke.

The character of Vitória Strada will have fun singing, but when she hears the voice of the tie singing a romantic song dedicated to her, Kyra will let her desire speak louder than reason.

The two have already starred accidentally, but now she will go after him for real. The scenes will air on the next day 8. “Wow! You took me by surprise. I confess I didn’t expect it, but I really wanted it”, says Petra’s cousin (Bruna Guerin).

“Who told you to sing like that? You didn’t give me an alternative …”, Kyra will say, all melted. “Ah, is it? Do my musical skills have this power? So I will have to sing all the time to get more kisses”, will answer the blonde. “You know you won’t be needing it anymore”, the girl will confide.

They will kiss more and enjoy this first step in the romance. “I even thought I was going to regret it, but after this kiss … What is happening … I think I’m doing the right thing”, will claim Agnes’ daughter (Carolina Kasting) before going back to making out with her new love.

With the exhibition of 53 unpublished chapters to end the saga, the forecast is that the soap opera will end on July 16. A new reprise will enter the range of 19h because the broadcaster has decided to postpone the premiere of “The More Life, the Better”. 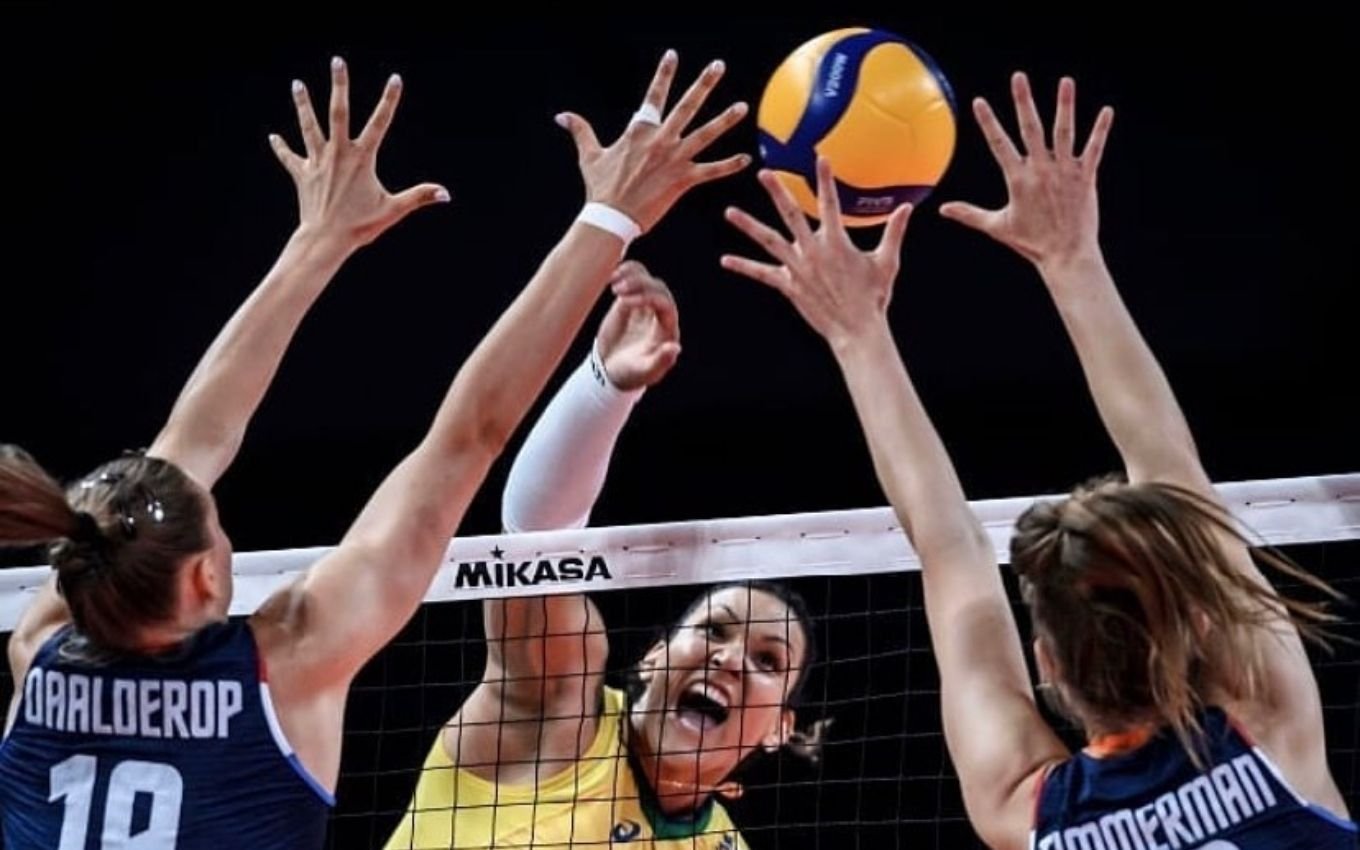