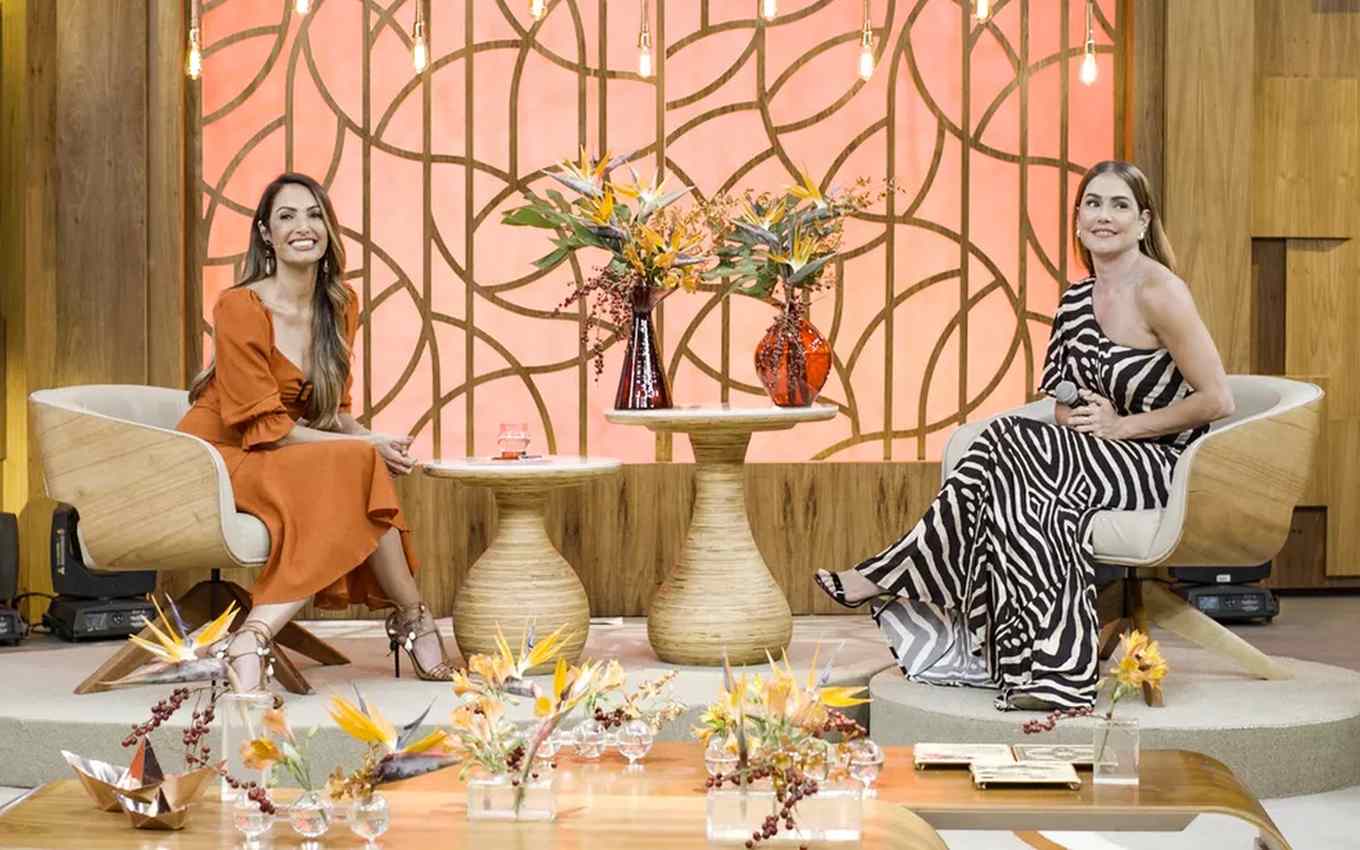 Alexia/Josimara’s (Deborah Secco) finale in Save Yourself Who Can Will be full of achievements and joys. After spending moments of terror in the hands of Dominique (Guilhermina Guinle), the redhead will talk about how it was to be considered dead during an interview at the Encontro. The protagonist’s career on TV will take off when she resumes her role in Globo’s fictional soap opera.

A morning guest at the network, the actress will talk to Patrícia Poeta and will reveal everything she went through since her trip to Cancún to the new family she won in the witness protection program, where she met her great love, Zezinho (João Baldasserini).

“Look, Patricia, my friends and I went through many dangers. We faced bandits and a hurricane! We had to change our identities, abandon our lives. 2020 was not easy for us. What a year!”

Alexia will not accept the “blondes” alone when asked how she came back on top. “It was the friendship I made with Kyra [Vitória Strada] and the Moon [Juliana Paiva]. We were three women who didn’t know each other, each with different dreams and lives. But we got together in a way that had nothing to bring us down,” he will praise.

Patrícia will draw attention to what lies ahead in the girl’s life. “Her story is incredible. I even knew that Globoplay wants to make a series about her”, will say the replacement of Fátima Bernardes, as she extracts some more details from Deborah Secco’s character.

“Look, it’s going to have to be a very long series, or a soap opera. Because so much happened that even I can’t believe it. My friends and I went through many dangers. We faced bandits and a mega hurricane. We had to change our identities. , abandon our lives”, will emphasize Alan’s cousin (Thiago Fragoso).

During the chat, the presenter will surprise the actress with an irrefutable invitation from Globo: Alexia will resume the starring role of the soap opera O Price da Felicidade – much to Petra’s (Bruna Guerin) despair.

The only new telenovela on Globo, Salve-se Quem Puder will end this friday (16). The rerun of Pega Pega (2017) will go into the 7pm band afterwards because the network decided to postpone the premiere of Quem Mais Vida, Melhor.