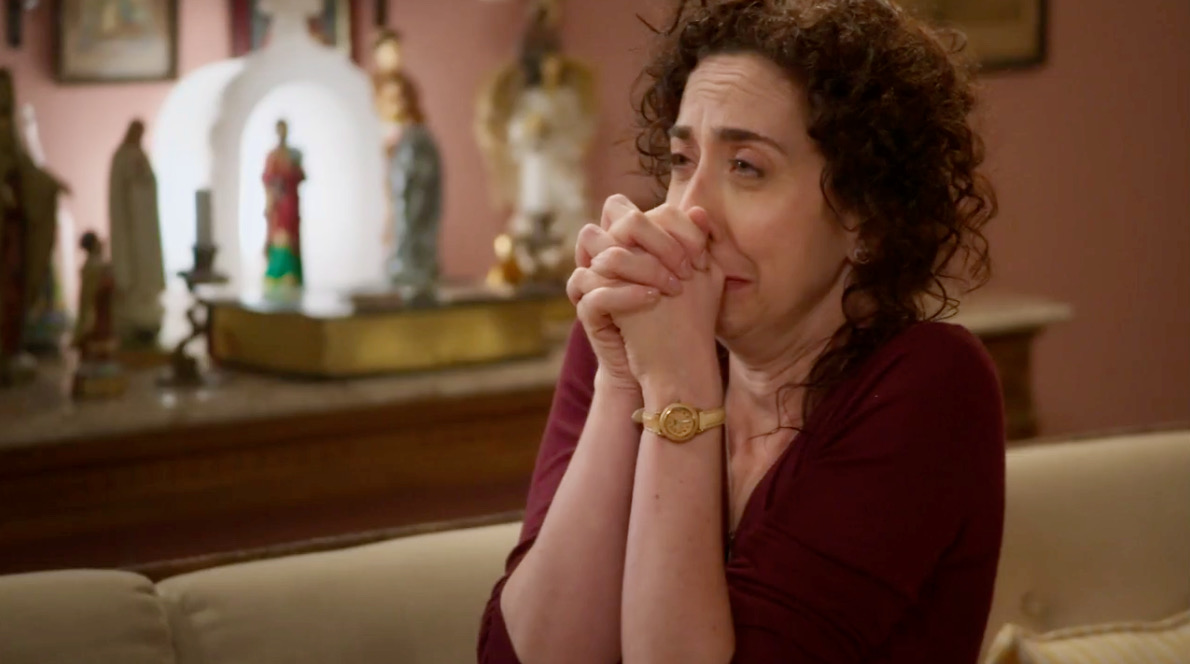 Save Yourself Who You Can had maneuvers behind the scenes until the last day of recording. On December 17 of last year, two actors could not record their endings: Babu Santana and Cosme dos Santos. Babu was diagnosed with Covid-19, while the veteran cannot return to the studios because Globo tightened safety rules due to the worsening health crisis in the country, which was entering the second wave.

Originally, Ermelinda (Grace Gianoukas) would stay with Edgar (Cosme dos Santos) and Marlene (Mariana Armellini) with Nanico (Babu Santana), but the network vetoed the participation of actors over 60 years old in the recordings.

At the time, all that remained was to record the wedding of Alexia/Josimara (Deborah Secco), which would bring together a good part of the cast. Family members of the girls were also left out, such as Ignácio (Otávio Augusto) and Graziela (Debora Olivieri). However, the actress’s reunion with her mother and grandfather had already been recorded.

An excuse will be invented so that the two are not at the ceremony in which she will marry Zezinho (João Baldasserini).

Therefore, the author Daniel Ortiz wrote a new ending for Ermelinda. Runt, played by Babu Santana, would break up with her. In this new version, an actor was hurriedly summoned so that the fervent ex-Catholic wouldn’t be left out. A muscular man and what she will call a “tigron” will be her match.

The hillbilly played by Grace Gianoukas had no way to end up with anyone, as she spent the “second season” of the soap opera being disputed by Nanico and Cosme.

The only new telenovela on Globo, Salve-se Quem Puder will end this Friday (16). The rerun of Pega Pega (2017) will enter the 7pm range because the network decided to postpone the premiere of Quem Mais Vida, Melhor.