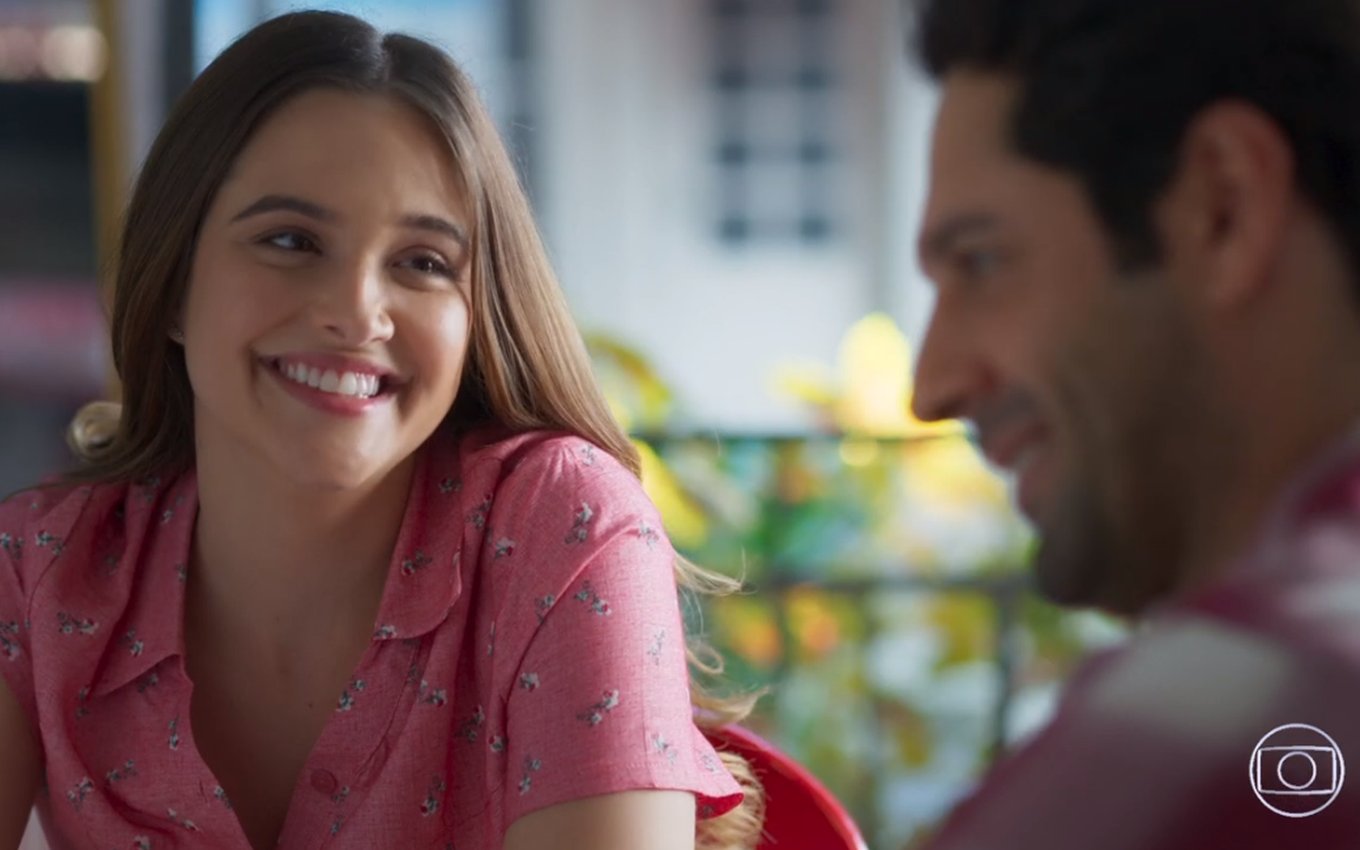 Luna / Fiona (Juliana Paiva) will betray Alexia / Josimara (Deborah Secco) in Salve-se Quem Puder. The Mexican will plan a trap for her friend to fall, but for good reason. She will set up with Zezinho (João Baldasserini) a way for the actress to stop being difficult and assume that she is in love with the hillbilly in Globo’s seven o’clock soap opera.

During lunch, Luna will tell Zezinho that she will help him win over Alexia. “Dona Ermelinda [Grace Gianoukas] you already understood that Zezinho is in love with Alexia, right? “, the girl will ask the boy’s mother.

“And Alexia too, as much as she wants to resist, is in love with Zezinho. She just needs a little push from us to admit it”, Luna suggests. Suspicious, the character of João Baldasserini will say that he is not sure of the redhead’s interest in him.

“You do you think she’s in love with myself? It is because, every time I say this, she kicks me “, will tell the chucro. Luna will be delighted with the way the friend talks about the actress.

The roceiro will question what can be done so that Alexia takes on what she feels for him, and the young woman will tell her plan in the scenes that will be shown next Thursday (22).

“Let her think she lost you forever!”, Will speak to Téo’s physiotherapist (Felipe Simas). “I don’t know, no, will this whole theater be going to work? Because no one here is an actor like her”, suspect the besieger.

“You can trust that it will work, yes. And will we agree? At the very least, it will be a lot of fun,” said the Mexican, laughing. The hillbilly will agree, and they will offer the alliance “for love”.