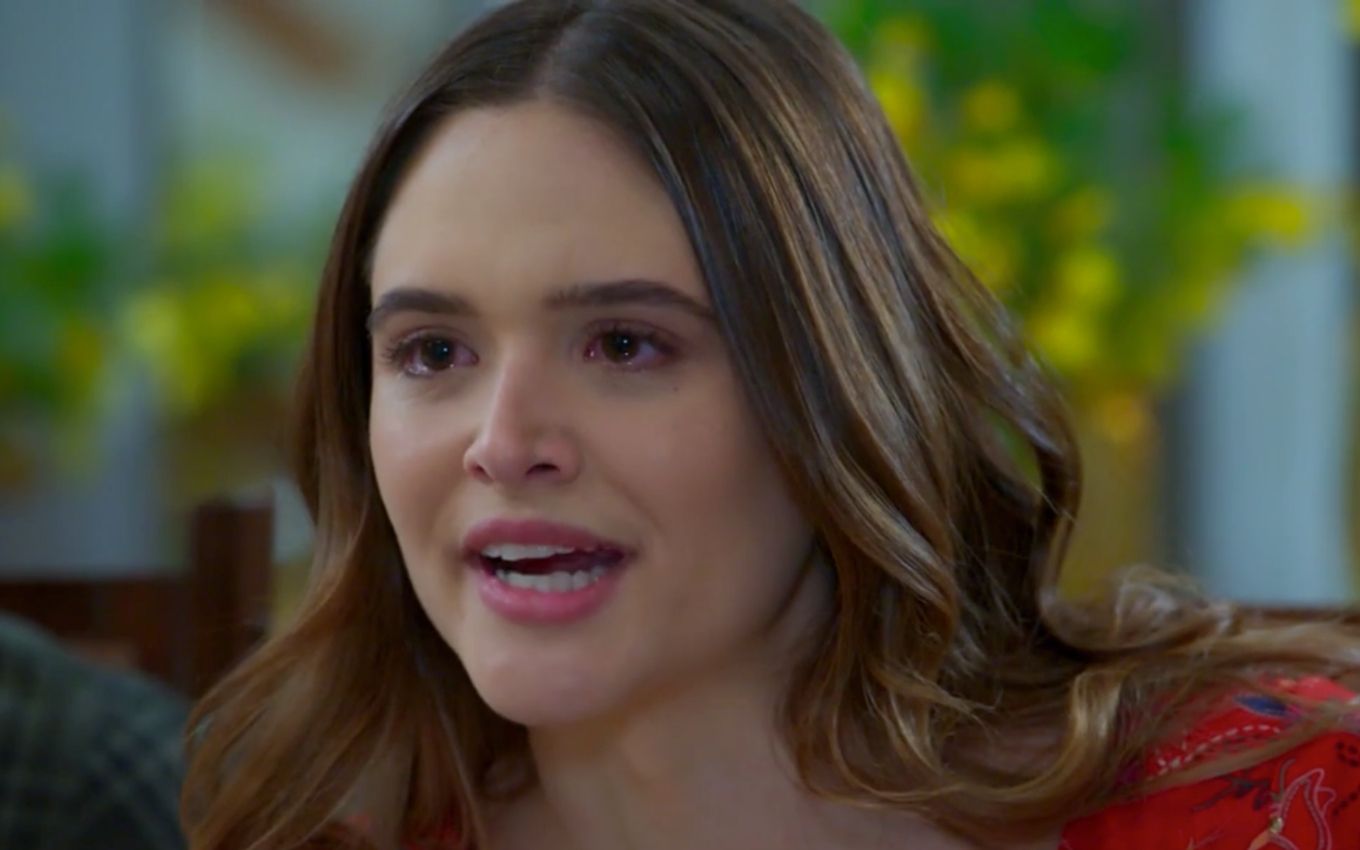 A new Luna / Fiona (Juliana Paiva) “will be born” in Salve-se Quem Puder. In the second season of the seven o’clock soap opera, the Mexican will stop being a crying girl and show that she can go to war. She will be able to free herself from the clutches of Dominique (Guilhermina Guinle) like a ninja and will even draw blood from Edu (Jerônimo Martins), the bandit’s partner.

The sufferer’s turn will take place on the return of the unpublished chapters of the booklet written by Daniel Ortiz, next Monday (17). For those who don’t remember, the character was recognized by Hugo’s subordinate (Leopoldo Pacheco), who ran over and kidnapped her.

Téo’s girlfriend (Felipe Simas) will not be in the lawyer’s hands for long. She will find a curious way to get away. Edu will appear to help his murderer lock the girl up in a secret place and will be in charge of watching the character on the way to captivity.

Luckily for Mário’s daughter (Murilo Rosa), Dominique will drive the car over a hole, and her partner will get in the way. He will hit his head on the ceiling, and the Physiotherapy student will take advantage of the gap to throw himself from the moving car. She will run through the streets of São Paulo in despair.

Renzo’s aunt (Rafael Cardoso) will stop the vehicle immediately and chase Luna along with Edu on foot. The girl will be trapped in a dead end and will hide in a dumpster.

“There is no use running away! We will go after you even in hell!”, Shouted Vitório’s murderer (Ailton Graça). Smart, the Mexican will find a piece of pipe on the floor and hit Edu on the head. The fright will make the girl get a space to dribble the two.

“Don’t leave me here! I’m bleeding!”, The man will shout, in pain. But the character of Guilhermina Guinle will not call and will run off to reach the girl.

Luna will run like never before to save herself from Dominique’s clutches and find a funk dance on the way. She will enter the show with the hope of escaping the bandit. The vixen will then proceed to an empty storage room at the event venue.

“See? It didn’t do any good for you to run away. You may have escaped my nephew there in Cancún. But nobody escapes me,” warns the bloodthirsty woman. Alexia / Josimara’s friend (Deborah Secco) will tremble with fear and lie to escape death: “You are making a mistake. I am not that person!”, Juliana Paiva’s character will say.

Lúcia’s mistress (Cristina Pereira) will not fall for the girl’s chat and point her gun. “Of course it is. And we’re leaving here, and you’re not going to be funny, understand? Come, come, darling,” the lawyer will mock.

The destination will give the Mexican a gift, and a noise at the warehouse door will make Dominique distracted. Luna will punch the villain: “I am not your darling, you idiot!”. The shrew’s weapon will be dropped on the ground, and Pancho’s employer (Gil Fernandez) will try to retrieve the revolver.

However, Helena’s daughter (Flávia Alessandra) will be able to reach the object. With no way out, the sufferer will say goodbye to her old soft personality and shoot in the direction of the villain in order to escape. The bullet will graze the lawyer’s foot, and Luna will disappear in front of her.

The only new soap opera on Globo as of next week, Salve-se Quem Puder is re-presenting the chapters that were already aired in 2020, before the interruption of the recordings due to the Covid-19 pandemic. The replay was “wiped out” and will have, in all, six episodes less than what the public saw last year.

The unpublished chapters of the booklet will be shown starting next Monday. The telenovela is already completely recorded and will end on July 16, giving rise to “Como Mais Vida, Melhor”. However, until now, Globo has not confirmed the premiere date of the next 7 pm show.