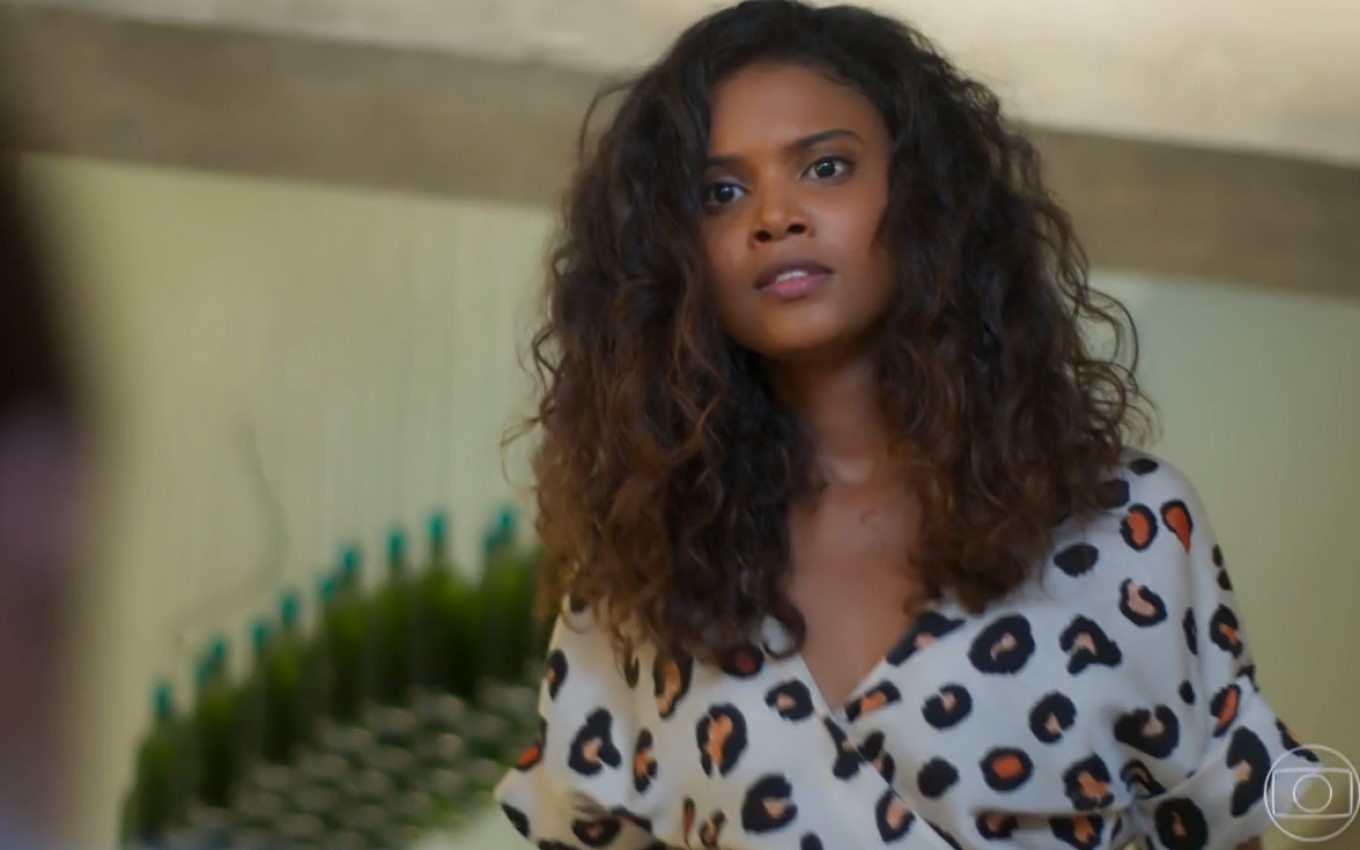 Check out the summary of the next chapter of Salve-se Quem Puder, a soap opera at seven on Globo, which will air today, Saturday (29):

Dominique assures Hugo that the witnesses died in Cancun. Renzo tells Lúcia that she will invite Alexia / Josimara to dinner. Dominique concludes that Luna survived the hurricane and entered the Witness Protection Program.

After being hit by Veronica, Gael regains consciousness and tells Marlene and Bruno that the girl went after Micaela. Veronica threatens Micaela with a gun. Petra reads a review in the newspaper about her poor performance as an actress and revolts.

Dominique surprises Renzo by dismissing his nephew from working for her. Lucia tells Dominique that Aurora, her niece, is going to live in the house for a while while she takes a trip. Wounded, Veronica goes to the hospital and then to jail for attempted murder. Ursula surprises Téo and Luna / Fiona by appearing before the couple.

Click here to see the summaries of the next chapters of Save Yourself Can.

Subscribe to the channel TV Newson YouTube and watch videos with revelations of what will happen in Salve-se Quem Puder and other novels.