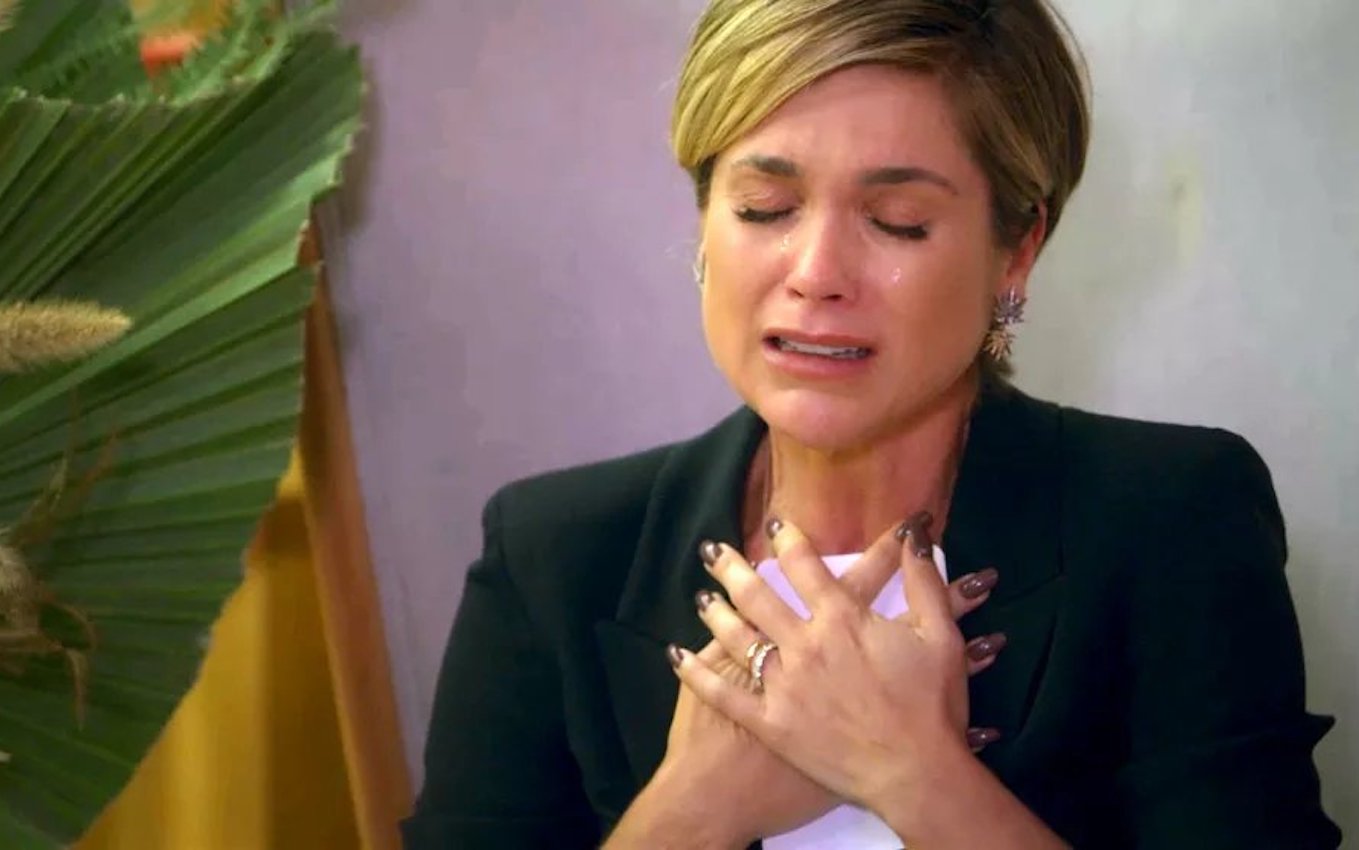 Helena (Flávia Alessandra) will see a “ghost” next week in Salve-se Quem Cander. Mário (Murilo Rosa) will go to Empório Delícia without having any idea that his ex-wife owns the gastronomic center. She’ll be sick when she sees him, since the chef will have to be restrained so as not to fly off the businesswoman’s neck. However, who will have a tantrum and attack the blonde will be Hugo (Leopoldo Pacheco) in Globo’s seven o’clock soap opera.

Mário will go there to meet Agnes (Carolina Casting), the mother of Kyra/Cleyde (Vitória Strada). The conversation between the two about their daughters supposedly killed in the passage of the hurricane through Cancún (Mexico) will derail with the appearance of Alejandro (Rodrigo Simas).

Warned by Marlene (Marianna Armellini) that the friend went to the emporium, the app driver will rush to the place in order to prevent Mário from talking about Luna/Fiona, the girl played by Juliana Paiva, with the mother of his daughter. Gabi (Nina Frosi) and Agnes herself will help get Mário out of the place while Úrsula (Aline Dias) and employees will help Helena.

“I can’t leave like this! This woman will have to listen to me,” the cook will yell. “He looked like Mário. A little older”, will stammer Téo’s stepmother (Felipe Simas). Gossip will spread fast. At home, Hugo will go crazy when he sees the woman talk about seeing her ex-husband who she thinks is dead.

Murilo Rosa on stage as Mario

He will take the only memory he has of his old family and burn the photograph after aggressively dragging Helena around the house. In the confusion, he will even push her to the ground hard so that she doesn’t stop him from burning the portrait in which the blonde is with Luna, still a child, and Mario.