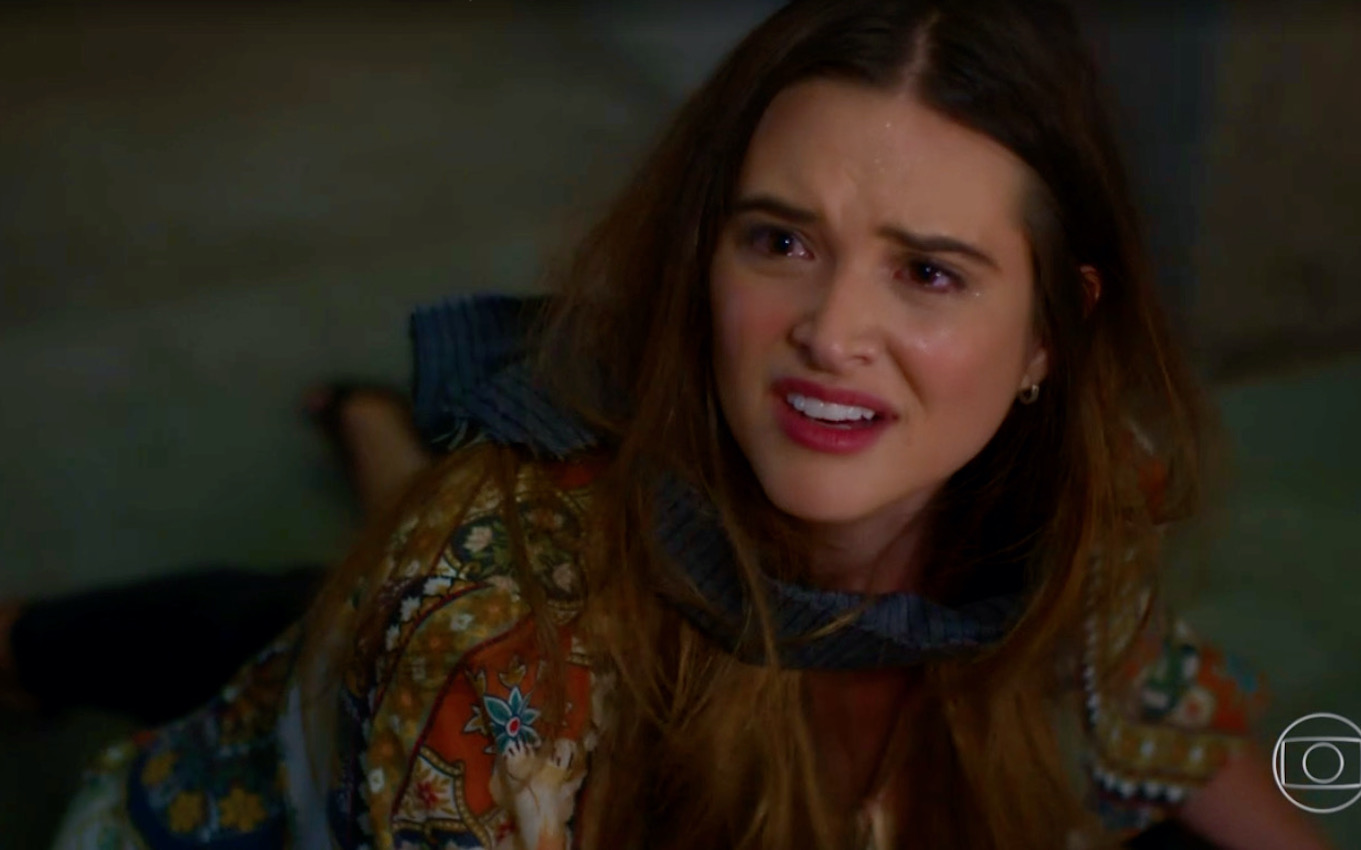 Character of Juliana Paiva, Luna/Fiona will finally discover that her life was cursed by Hugo’s (Leopoldo Pacheco) obsession in the past. the chapter of this tuesday (13) of Save Yourself Who Can will show the young woman fighting her great adversary and beating him. She will escape death and get rid of this “plague” once and for all in the seven o’clock soap opera.

In its last week of airing, Daniel Ortiz’s serial will have an electrifying episode with the villain’s denouement. He will die after trying to escape from Empório Delícia with a gun pointed at the Mexican woman’s head.

In the plot, Luna saw her life turn to hell after Téo’s father (Felipe Simas) fell in love with Helena (Flávia Alessandra). Even though he was aware that she had a young daughter and a husband, he managed to set an ambush for her to be ripped from her family and into his arms.

The blonde was deceived by a man he hired. The liar made her swallow drug capsules and be arrested upon disembarking from a plane in the United States.

To top it off, the man showed her a fake news so that she would believe that Luna and Mário (Murilo Rosa) had been murdered by Mexican drug traffickers — which would be revenge for her reporting the gang to US authorities.

Mario and Luna will meet again in the soap opera

However, everything was nothing more than an evil plan of the villain lived by Leopoldo Pacheco. Despite leading an international criminal faction, Hugo’s rogue side was hardly shown throughout Save Yourself. His worst acts were left in the last chapters of the saga that began with the murder of a judge in Cancún (Mexico).

Free from the curse that destroyed the lives of her mother and father, as well as her own, Luna will have scenes of strong emotions. She will meet Mario again and will be torn between the love of Téo and Alejandro (Rodrigo Simas). The young lady will still see her parents renew their vows at a second wedding ceremony.

The outcome of the physiotherapist will only be defined by the author in the coming days. Two endings were recorded. In both, she will go to the airport determined to declare herself to her great love. Alejandro and Téo will be boarding to different destinations at the same time.

One of the two guys will be sucking thumbs. There will then be a two-month passage of time in the plot. Luna will appear happily alongside the chosen one and the family in the final scenes.