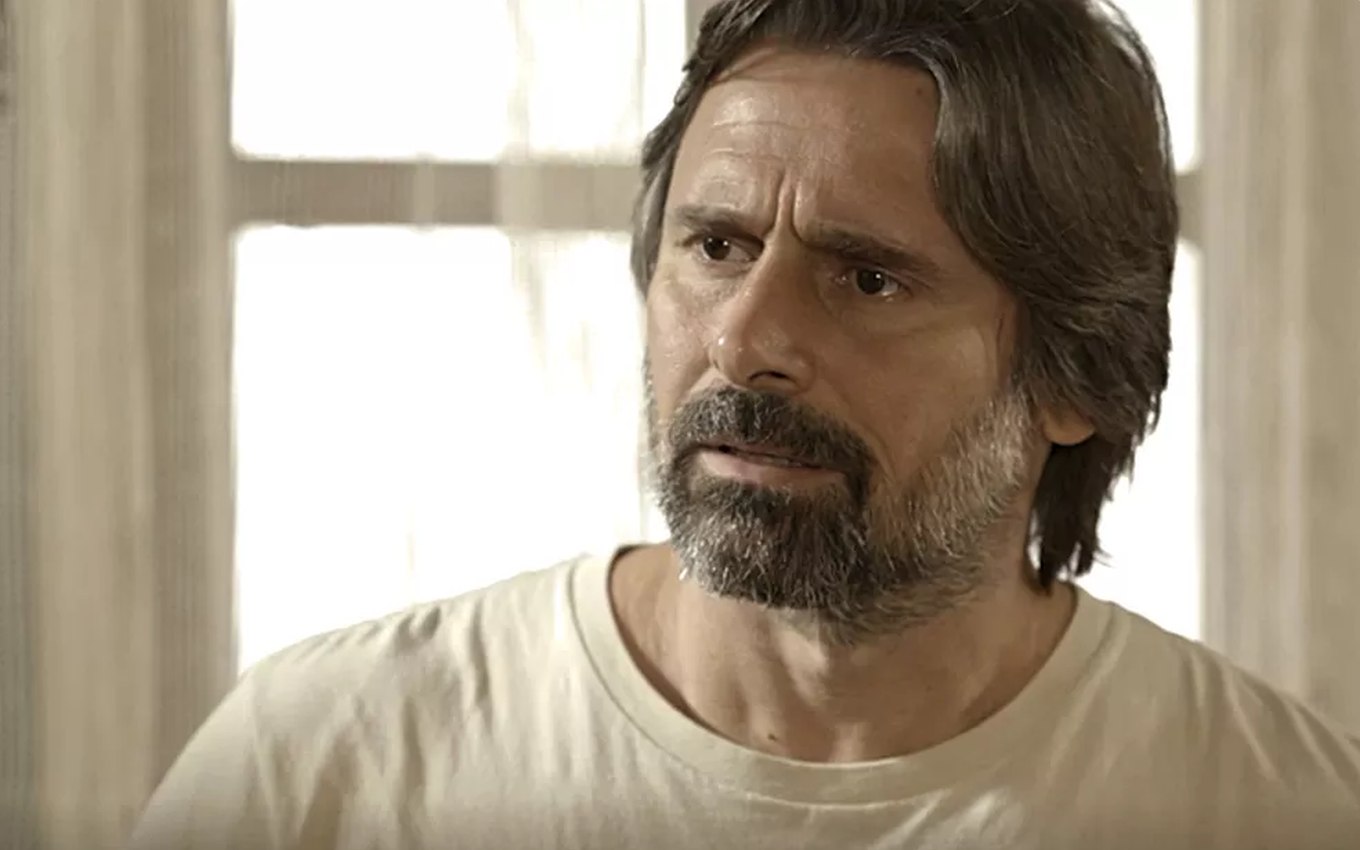 After getting the address of Helena (Flávia Alessandra) in São Paulo, Mário (Murilo Rosa) will discover that she is married to a rich man in Salve-se Quem Puder. Certain that he was abandoned by his wife in Cancún, he will remain determined to find his ex to put the story of the past on clean plates in Globo’s seven o’clock soap opera.

Marlene (Marianna Armellini) will fulfill Mário’s request and will get Helena’s address, as well as the name of her current husband, through a friend who works at a notary’s office.

In scenes that will air this Friday (4), she will pass the man’s file to the chef. “Husband’s name is Hugo Santamarina [Leopoldo Pacheco], owner of one of the biggest newspapers in Brazil, Página Paulista”, will inform Dulce’s niece (Marilu Bueno).

“I know this newspaper, of course! So, it wasn’t just a rumor… Helena really married a rich man!”, Mário will note. Marlene will notice the tension of Luna/Fiona’s father (Juliana Paiva) and will try to convince him to end the search for the businesswoman.

“Do you really want to know her address, Mario? This woman did you so badly. She exchanged you and a 4-year-old for money! Why look for a bad person like that?”, the girl will ask.

Even hurt, Mário will remain determined to find his ex to put the history of the past on the clean plate. Annoyed, Marlene will give the chef Helena’s address.

“Rich people’s neighborhood. Who knew that twenty years later, I’ll finally meet the bastard who took you from me, Helena”, will comment to himself the man.

The only new soap opera on Globo, Salve-se Quem Puder is all recorded. The plot premiered on January 27, 2020, but was interrupted in March of the same year due to the Covid-19 pandemic. The serial returned to be presented in March of this year with a rerun of almost everything that was aired last year.