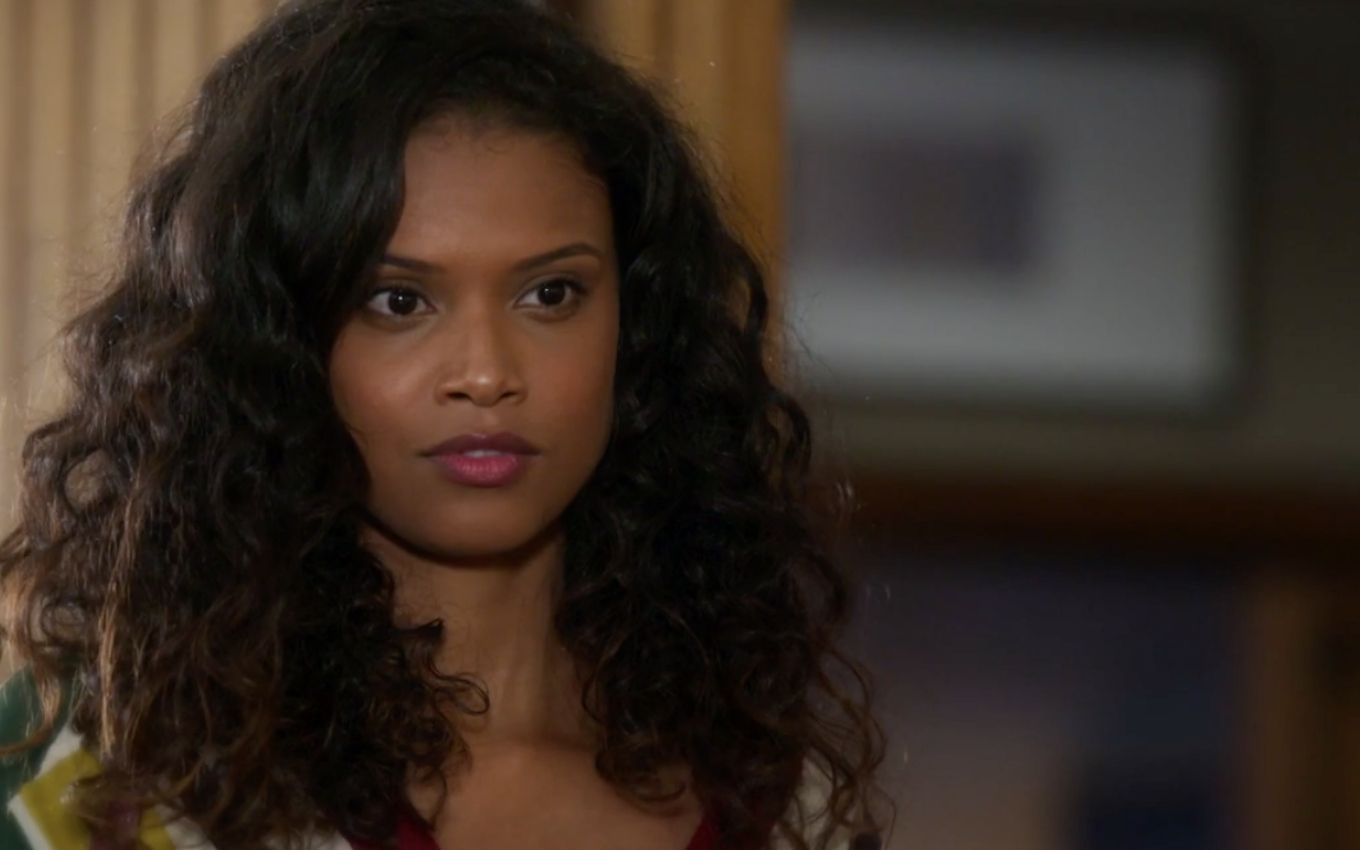 Úrsula (Aline Dias) is going to create a “climate pie” in Save Yourself Who Can. Suspicious of Luna/Fiona (Juliana Paiva), the ex-girlfriend of Téo (Felipe Simas) will discover that the physiotherapist lied about the college he attended. The villain will insist on rubbing the truth in her rival’s face in front of the TV director’s entire family in Globo’s seven o’clock soap opera.

Helena’s employee (Flávia Alessandra) will cause in this fourth chapter (9) from the Daniel Ortiz serial. The girl will embark on a trip to Ribeirão Preto (in the interior of São Paulo) and will make a point of going to the secretary of the college where the Mexican woman said she graduated in Physiotherapy.

Stubborn, Micaela’s ex-sister-in-law (Sabrina Petraglia) will discover that there is no ex-student named Fiona. The young woman will run back to São Paulo to unmask Ermelinda’s friend (Grace Gianoukas).

Ursula will go to the hospital where Téo will have been admitted to undergo a difficult surgery on his spine. In the bedroom, Luna, Hugo (Leopoldo Pacheco) and Helena will be accompanying the boy, and the girl will make the biggest shack.

“Úrsula, you’d better go. I don’t know what’s happening, but you’ll only get in the way now”, will ask the owner of Empório Delícia. “The one who is in the way here is this scammer!”, will retort the character of Aline Dias, when delivering the university document that will prove the coup.

“We’d better talk later,” Luna will ask, almost in tears at the enemy’s revelation. Ursula will not be content and will end the tense scene with a revelation for her ex-boyfriend: “This girl is setting you up, Teo! She’s fooling everyone! And I can prove it!”, he will affirm.