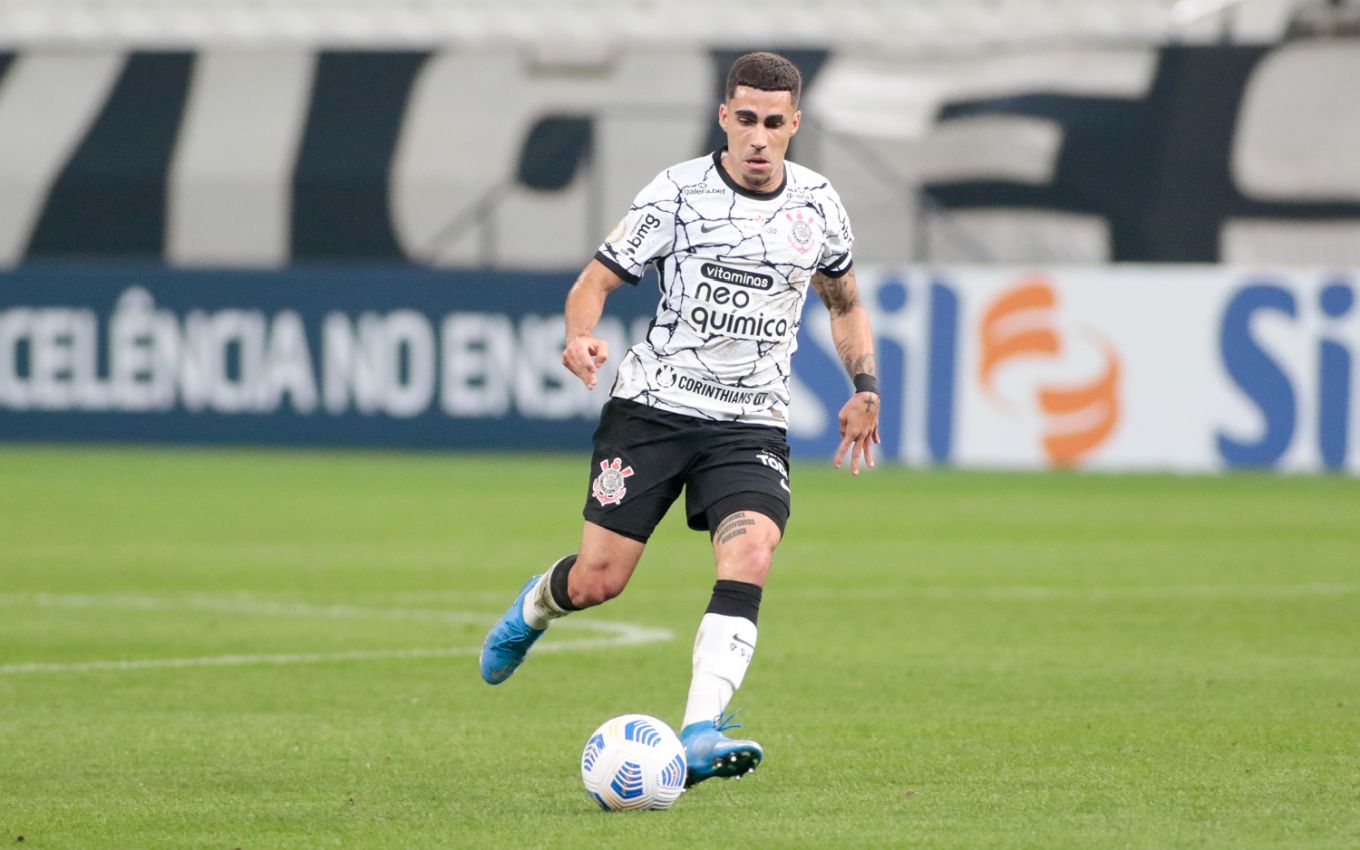 SBT is still not satisfied with sporting events, even after the purchases of the Champions League and Copa América this year. Silvio Santos’ broadcaster is looking for more football tournaments because it wants to reach a daring goal: have more broadcast dates on its schedule in 2022 than Globo, the company that has historically invested the most in the modality.

The objective of SBT’s sports department is to show the advertising market that the investment in this aspect is quite solid and that, in open TV, the broadcaster is already sovereign in terms of event relevance. In this context, the state championships that are available for 2022, such as the Paulista and the Gaucho, will be a point that will tip the balance to one side.

In 2021, according to a survey carried out by TV news, SBT will close its soccer schedule with 68 dates, counting the Champions League, European Super Cup, Libertadores da América and Copa América matches.

Next year, in addition to all these events, SBT Sport starts showing the Europa League from the quarterfinals, in March, and the final of the Conference League, the third Uefa tournament, in May — what already secures more than 70 soccer dates to SBT.

Counting matches of the Brazilian team, Brazil Cup, State and Brazilian Championship, Globo will have 80 dates. This is without counting the transmission of the 2022 World Cup, in Qatar, between the months of November and December. With that, the number goes up to more than 110 games.

The bet to boost SBT is in the State. Globo and SBT dispute a package of games for the Campeonato Paulista, the country’s main one, for 2022. Both want to show matches in the new negotiation model, which divides the confrontations in different media.

Another fight takes place in Rio Grande do Sul. Broadcasters are interested in the Gaucho Championship. SBT monitors the situation. Globo wants to renew: the tournament is one of the few state companies that it wants to keep on its menu because of its audiences in the finals.

Next year, SBT will also dispute the renewal of Libertadores. Globo will only be able to enter the negotiation if it solves its legal problem with Conmebol due to the contract termination made during the pandemic.