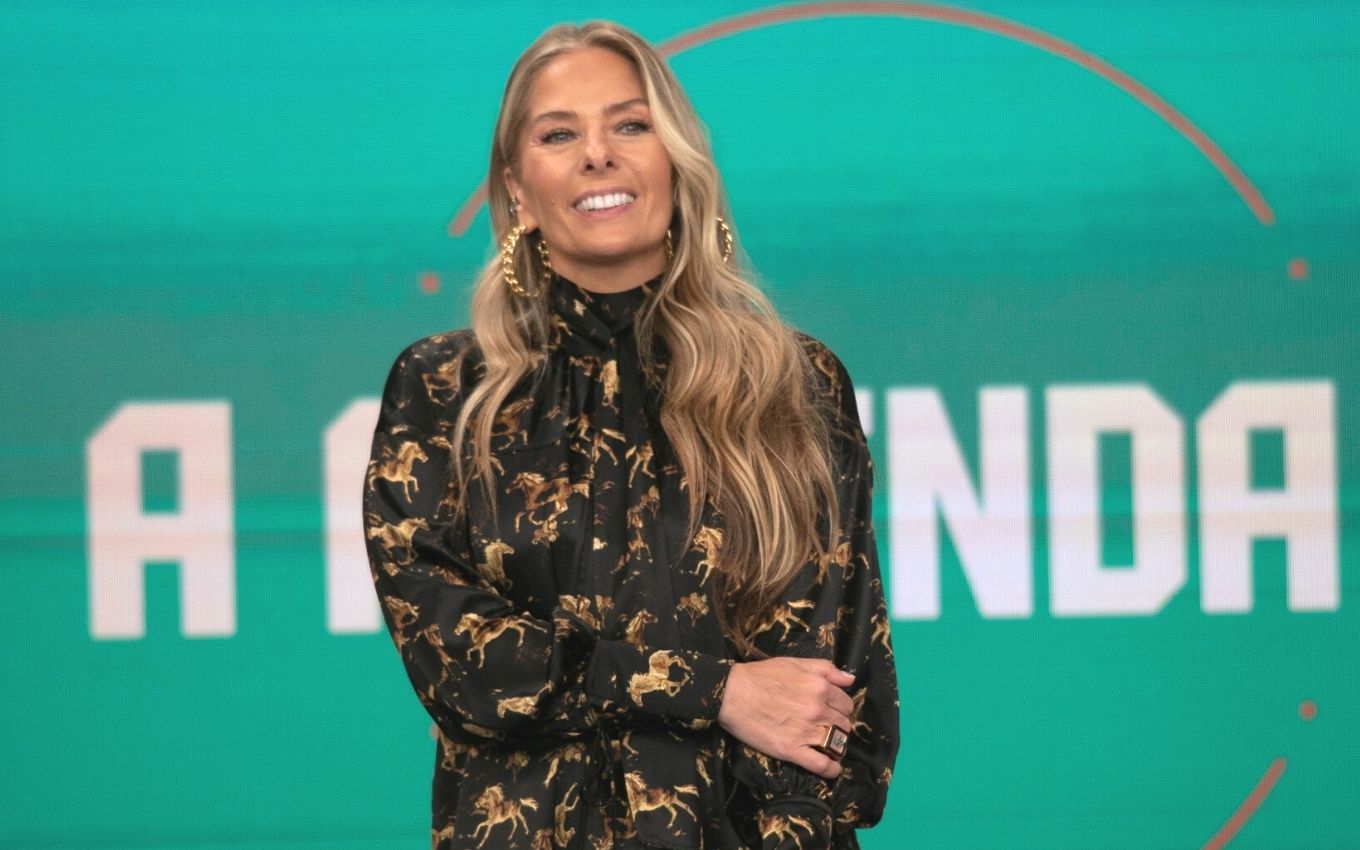 Record’s main reality show, A Fazenda 13 premieres this Tuesday (14), at 10:45 pm (Brasilia time). The program will be shown every day of the week. Between Monday and Friday, the attraction presented by Adriane Galisteu will be aired after Quem Chama o Coração. On weekends, the time will be different.

On Saturdays, A Fazenda 13 is expected to start at 10:30 pm, after the Genesis rerun. On Sundays, the rural reality show airs at 11:15 pm, after the Spectacular Sunday, and will have a short version, of just 15 minutes.

The dynamics of the game and the days of the week will be similar to the one that gave results to Record last year, when the competition between the confined celebrities bothered Globo at Ibope, in addition to breaking the record of advertisers.

The live editions, with the formation of the garden, the farmer’s test and elimination, will take place between Tuesday and Thursday. The other activities will be recorded or available live to PlayPlus subscribers.

See below the schedules and activities of A Fazenda 13, according to the day of the week:

The station began to disclose the names on Thursday (9), on Hoje em Dia, and will reveal all 20 names this Tuesday (14), during the premiere. A 21st member will enter the Paiol vote: digital influencers Alisson Jordan, Mah Tavares, Krawk and Sthefane Matos compete for a spot — the winner will be known on Friday (17).