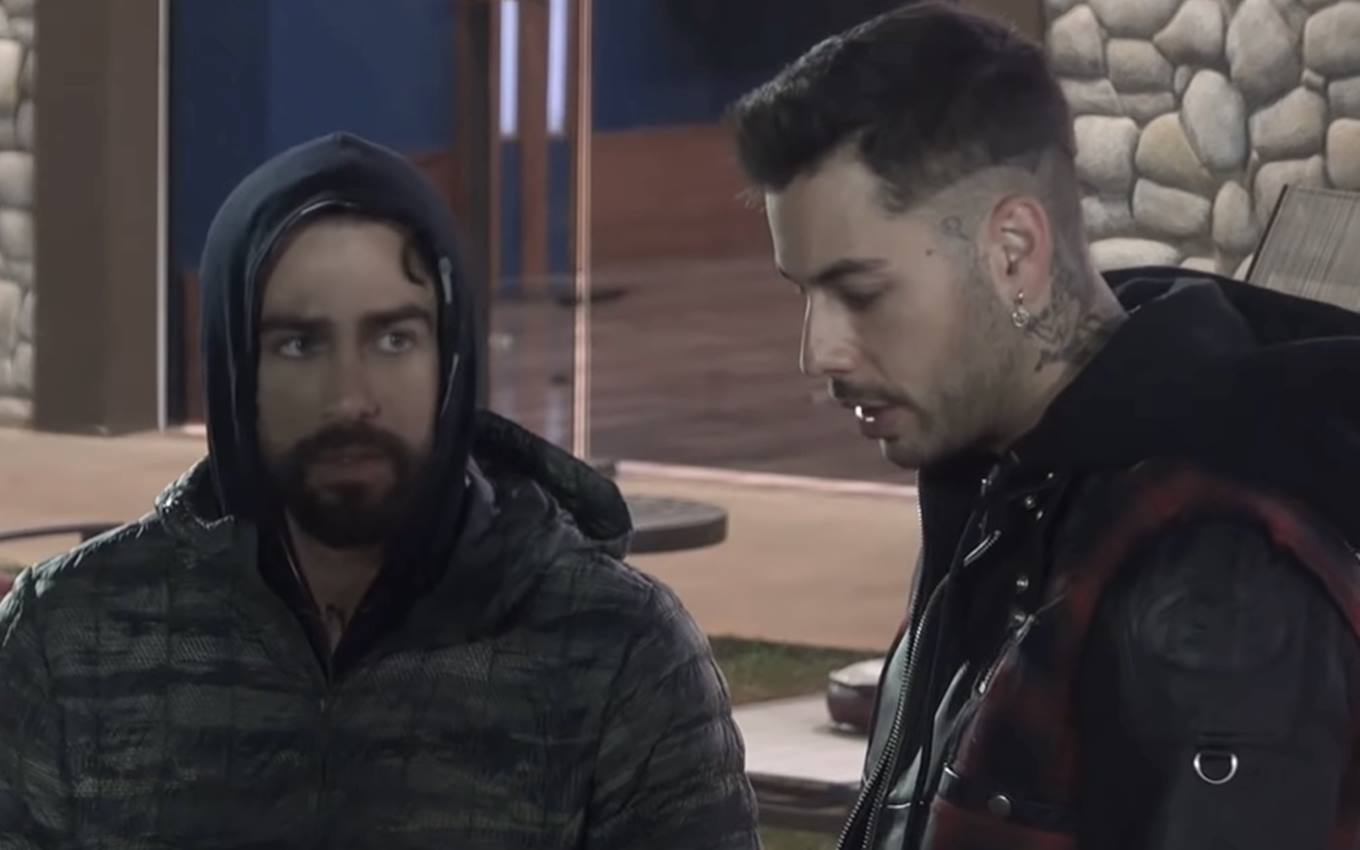 Apparently with no other topic, Erasmo Viana returned to detonate Erika Schneider in A Fazenda 2021. In a conversation with his gaming allies, the influencer stated that the dancer is on the reality show of Record because he wants to be famous at any cost. “He came to do VT”, he fired late on Thursday (7).

In the area outside the headquarters, while the other pedestrians slept, Gabriela Pugliesi’s ex met with MC Gui and Gui Araujo to comment on the behavior of the pedestrian.

“When you said that her intention is to be famous at any cost and you don’t know how, I was thinking: ‘It’s true, bro’. A lot of people say to me: ‘I want to be famous’, but even a thief is famous, even the Lazarus [Barbosa de Sousa, serial killer de Brasília] It’s. You have to be recognized for having done something cool,” began Anitta’s ex-boyfriend.

“Exactly, old man. She came in search of fame at any cost,” reaffirmed Erasmus, who continued: “She was a disappointment to me. maturity for the game’. It came in the sense of wanting to do VT”.

After becoming a farmer and recommending Mussunzinho to the farm, Erika became the reason for daily complaints from Erasmo and other participants. At dawn, Gui Araujo had already made other nasty comments about his opponent. After Rico Melquiades won the Farmer’s Test, the former MTV started complaining that the peoa was taking on the role of vice farmer.

“You have a spokesperson now?” Bill snapped at Rico. “She’s my deputy,” replied the digital influencer.

Next, Araujo criticized Erika in conversation with MC Gui and Erasmo. “I can’t stand to hear her voice anymore. She never opened her mouth and now she’s answering for the guy. I want someone to leave, and I’m fine. [Ela] It has to leak, old man”.