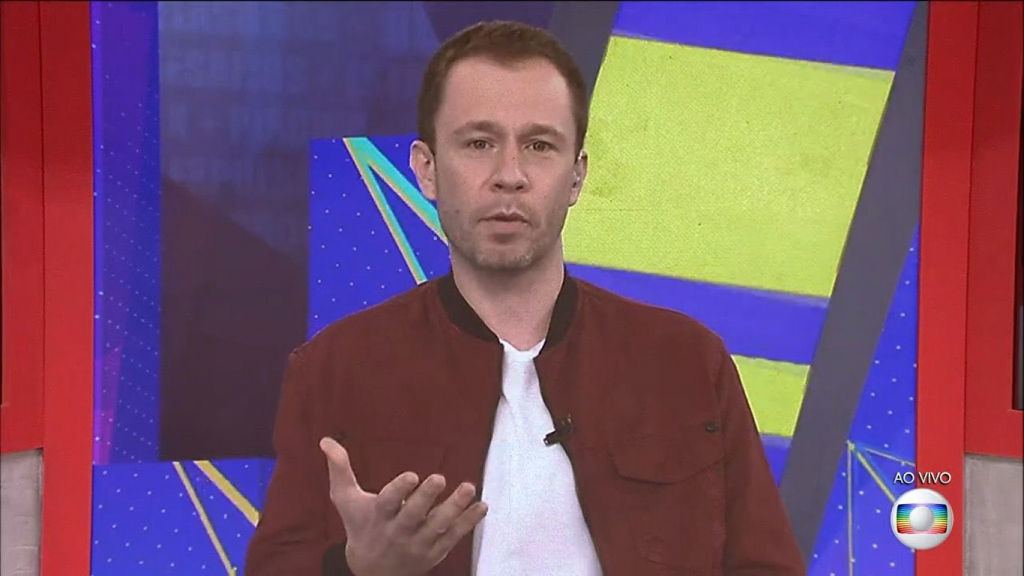 O Big Brother Brasil this Tuesday, 06, dictated searches on the internet. After Tiago Leifert’s speech on racism, contextualizing the racist speech of the eliminated Rodolffo about João Luiz’s hair, look for them by terms such as “racism” e “black power” increased by 500% on Google in just one hour, according to the Google Trends platform. Other research related to the theme such as “racism in the United States”, cited by the reality TV presenter in his speech, “Malcom X” and “Black Consciousness Day” had sudden increases identified. In contrast, terms such as “there is racism against white” and “reverse racism” also rose.