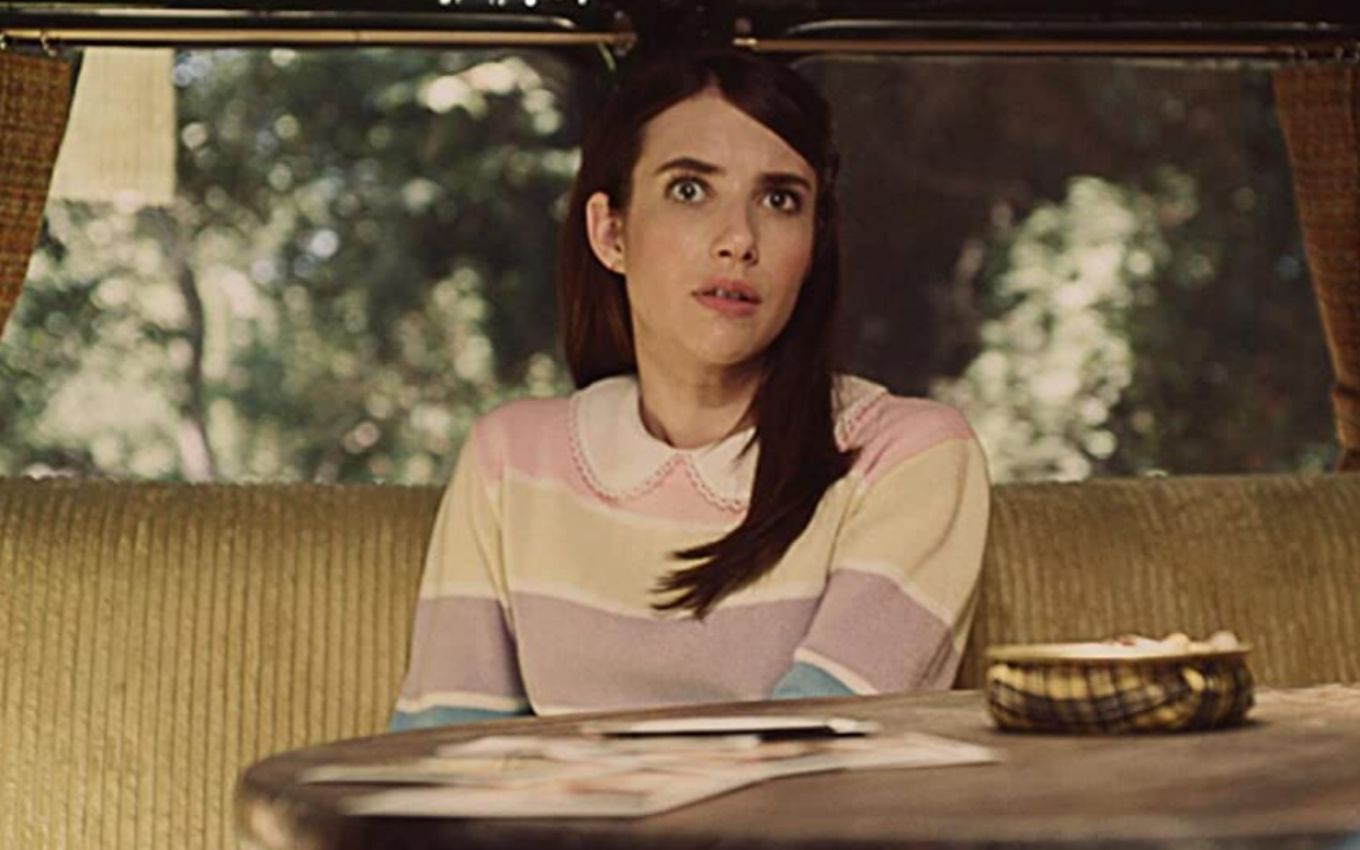 One of the greatest producers of the 21st century, Ryan Murphy will make a beating of premieres of long-awaited productions in the second half of 2021. Between July and September, fans will finally be able to follow the new seasons of American Horror Story and American Crime Story, as well as the launch of American Horror Stories, the first spin-off of the oldest horror series.

The last one even marks the beginning of the sequence of launches. American Horror Stories will be an anthology and will tell a different horror story in each episode. The attraction will be exclusive to FX on Hulu, an exclusive session of FX channel productions within Disney’s streaming service Hulu.

“Coming in July, exclusively on FX on Hulu, American Horror Stories, a spin-off of our old and beloved award-winning American Horror Story series,” revealed John Landgraf, president of FX Networks on Tuesday (18) , in an event to divulge the news of the next season.

As soon as the spin-off ends its streaming journey, the 10th season of American Horror Story will debut in the sequel on FX. One day after the unprecedented exhibition on TV, the episodes will enter the Hulu catalog. According to Landgraf, the new year will be concluded by Halloween.

With the launch of the spin-off scheduled for July, Double Feature is expected to make its debut by August this year. In total, the new wave will have ten episodes.

In September, Landgraf confirmed the premiere of Impeachment: American Crime Story, the third season of the Emmy-winning anthology for its previous two years: The Murder of Gianni Versace (2018) and The People vs. OJ Simpson (2016).

The third year will tell the story of the sex scandal involving former US President Bill Clinton and his secretary, Monica Lewinsky. The crisis resulted in the impeachment process that could take the politician out of the country’s highest office. He was later acquitted.

The miniseries is an adaptation of the book A Vast Conspiracy: The Real Sex Scandal That Nearly Brought Down A President. The specific premiere date has not been revealed.