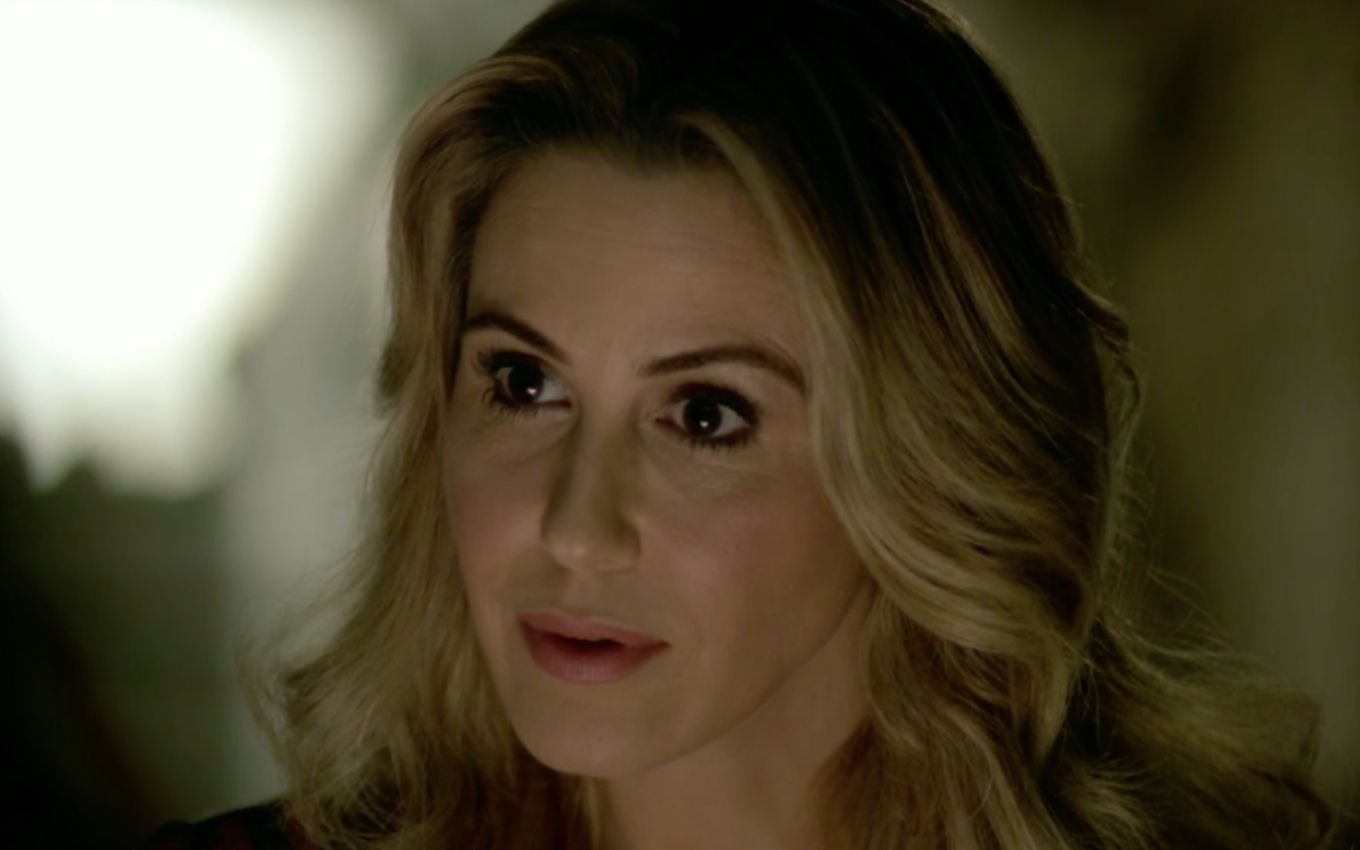 Confirmed presence in Verdades Secretas 2, Guilhermina Guinle gave a spoiler of how the public will find socialite Pia Lovatelli after six years of the closing of the eleven o’clock soap opera. The rich woman will have a son like the personal trainer Igor (Adriano Toloza) and will change her torrid sex for a routine with diapers and bottles: “She’s going to have a big change,” said the interpreter.

In an interview with Zean Bravo’s column, from Extra, the actress gave details of her character in the sequel to Walcyr Carrasco: “Before, Pia was recently separated, she wanted to have sexual experiences, she had that with the personal. They had an affair, if fell in love. In this second phase, she comes back married to Igor and with a new child, a baby“he explained.

The case of the dondoca and the boy stirred up the hot scenes in the eleven o’clock news. Despite the explicit content, Guilhermina says she doesn’t mind making sequences that are necessary for the plot:

It is part of this project to have more daring scenes. The other time, the plot was shown at 23:30. It is now a Globoplay production and it also has this footprint. Basically, it’s a bit of real life, right? People have these scenes in their lives. I don’t mind when sequences are needed.

For those who don’t remember, Pia is the mother of Giovanna (Agatha Moreira) and Bruno (João Vítor Silva) and started the plot divorced from Alex (Rodrigo Lombardi). She got involved with Igor, got pregnant, but chose to have an abortion so as not to lose the benefits of her ex-husband’s pension. In the end, the blonde asked her ex-boyfriend to marry him and gave up the manager’s money.

“That was the character I most enjoyed playing. And it came after I had my daughter. At the time, I was away from the camera for a year and a half to enjoy motherhood. In addition to returning with an intense role, she was the mother of two teenagers , I had another baggage,” concluded Guilhermina.

You can hear more about all the soap operas on the air in the podcast Noveleiros, from TV news. Also available on Spotify, Deezer, Apple Podcasts and Google Podcasts.