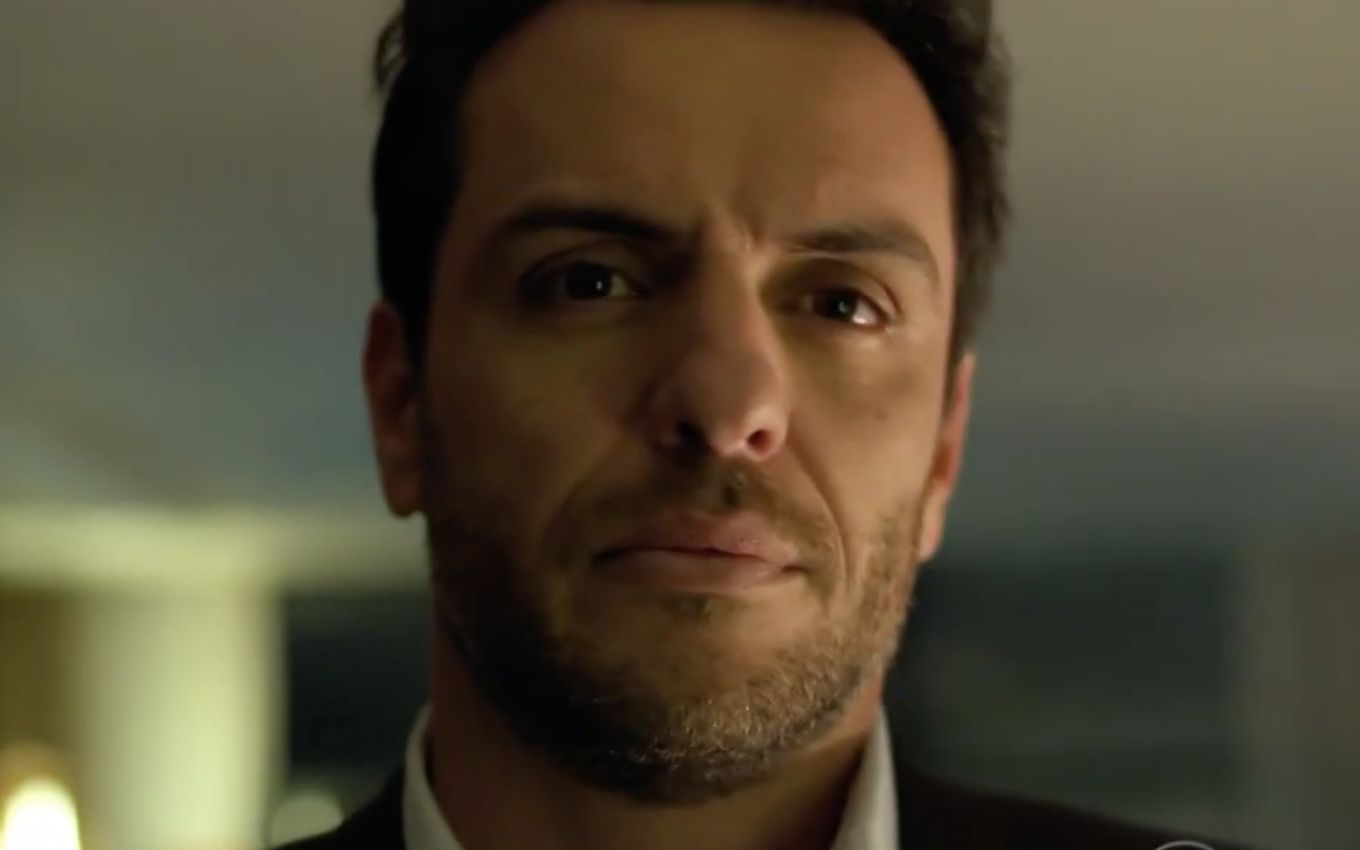 In Verdades Secretas, Alex (Rodrigo Lombardi) will be rejected by Angel (Camila Queiroz) and accused of raping Lyris (Jéssica Córes). Drunk, the businessman will offer Edgard’s fiancée (Pedro Gabriel Tonini) a ride on the way out of a party on Globo’s eleven o’clock soap opera. The next day, the model will appear with her clothes all torn and will claim that she was a victim of sexual violence.

In the aired scenes from the next 7th, Giovanna’s father (Agatha Moreira) will be obsessed and will try to hook up with Angel at a party, but the teenager won’t pay attention to the client and will even tease him, dancing with another man right in front of her.

“Let’s talk,” the rich man will ask, taking the girl by the arm. “I’ve already said everything I had to tell you. You’re drunk. I’m accompanied, you can’t see it”, will reject Fanny’s contractor (Marieta Severo). Lyris will watch the climax and decide to leave the club.

On the sidewalk, the model will try to get a taxi, and Alex will offer to help. “Come with me, I’ll give you a ride. Come, I’ll take you safely and everything,” promises Pia’s ex-husband (Guilhermina Guinle), who is well drunk.

Angel’s friend will get into the luxury car and disappear, leaving Edgard and everyone at the agency worried until the next day. “Lyris is gone, Edgard is here desperate. Do you know anything?”, will ask Visky (Rainer Cadete) in a phone call with Carolina’s daughter (Drica Moraes).

Worried and not knowing anything, the young woman will run to Fanny Models. “No news from her yet?”, questioned the protagonist. “Nothing yet. And I can’t understand, because Lyris is the most accurate of all, right?”, will comment the owner of the agency.

Then Lyris will spring up at the door with her makeup smudged and her dress torn. “Love, what happened?” Edgard will ask. “Alex raped me,” the model will react, leaving Angel completely in shock.

Lyris will accuse Alex of rape