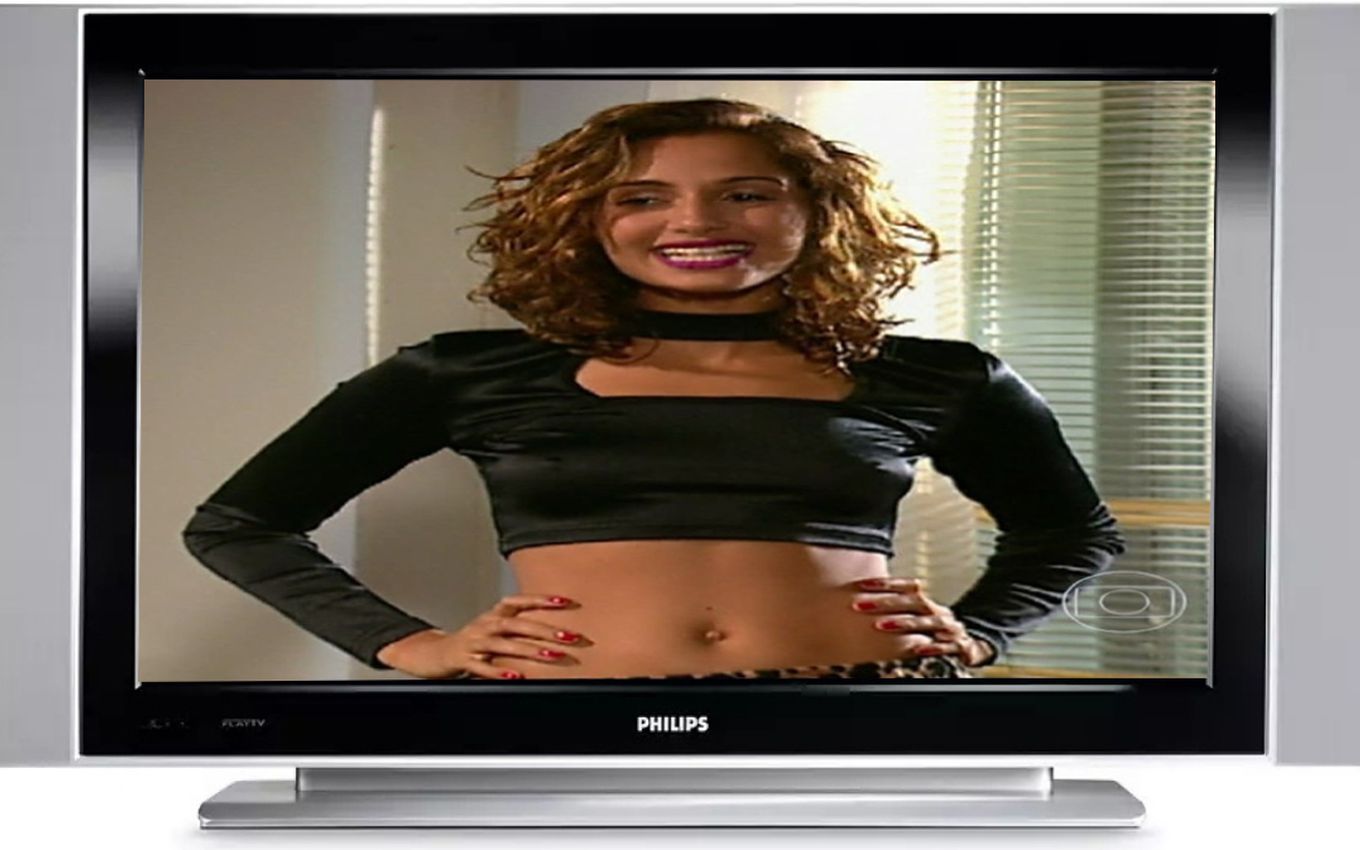 Back from this Monday (5) on Viva, the soap opera Paraíso Tropical debuted on Globo in March 2007, a time when consumers were watching a veritable war of fine screens. For the first time, plasma TVs felt the threat of LCD TVs up close in large models, from 46 to 52 inches. Running out were thinner tube TVs, cheaper, with reduced depth and new features like HDMI input.

The problem is that the thin screens already adopted the widescreen format, rectangular, like in the movies. At the same time, TV broadcasts followed the 4:3 pattern, almost square. So, for Bebel, Camila Pitanga’s character in the soap opera, to occupy the entire length of a plasma TV, for example, it was necessary to stretch the image, which made any actor fatter and shorter, quite different from reality.

Following Gilberto Braga’s plot on the expensive plasma and LCD TVs with Full-HD resolution was even worse. By adapting the image to fill the entire expanse of the large high definition screen, these models made evident the imperfections of Globo’s low-resolution signal. The lack of detail and the feeling that the image was a little blurry made the consumer question whether it was better to stick with the good old tube TV.

Everything changed with the arrival of digital TV in November 2007. From then on, broadcasters began to gradually generate content in high definition and widescreen format, provided for in the Brazilian standard. The novelty was a game changer, as the investment in a high-end thin-screen TV started to become interesting for watching any type of content.

The market also saw an increase in the offer of LCD TVs, including in the category of high definition large screens, already compatible with the digital TV that was on its way. The price was frightening. At the time, a 52-inch liquid crystal model cost up to three times as much as a plasma of the same size.

Over time, the LCD has proven that it is here to stay. The absence of the so-called burn-in effect, which caused smudges on plasma screens after playing back static scenes, and the facility to produce higher resolution screens at a lower cost helped this technology win the thin screen battle. Plasmas, on the other hand, disappeared from the market years later.

With up to 30% less depth and features of more expensive models, thin tube TVs were in fashion in 2007. It was an option for those who wanted to have a better image than traditional models, but didn’t have the money to invest in a plasma or LCD TV.

The look mimicked the thin screens, with the most high-end models featuring a widescreen flat screen up to 32 inches and HDMI input to connect the DVD and the first digital TV boxes. The reduction in depth was only possible because the slim tube TVs went through reformulations in the electron gun, in the lenses and even in the screen, increasing the viewing angle.

More modern and with strong design appeal, thin tube TVs have extended the ultimate burial of this technology a bit. But after a few years, the price of LCD TVs plummeted, and competition from a true high-resolution thin screen became unfeasible.