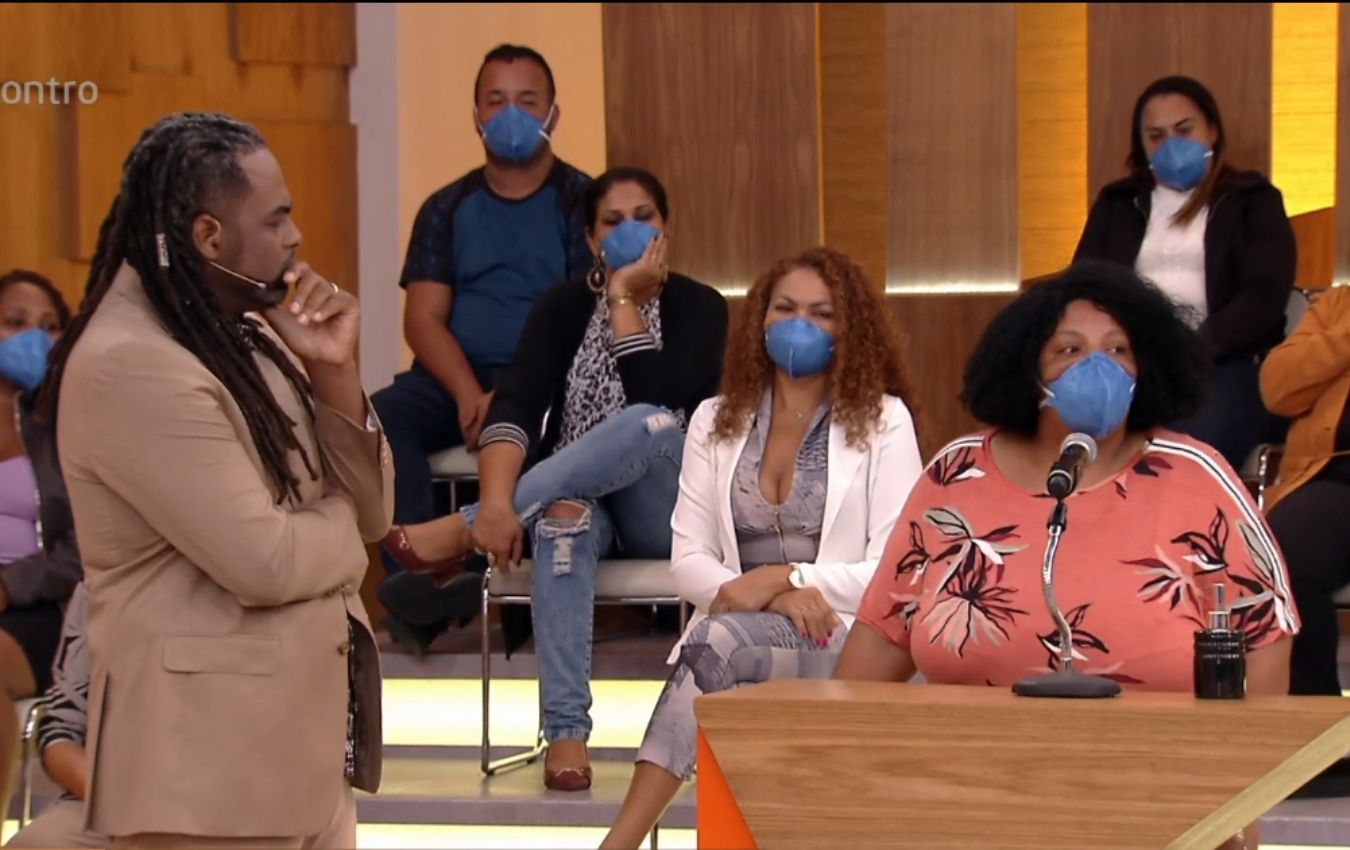 In the first program after the departure of Fátima Bernardes, Manoel Soares and Patrícia Poeta inaugurated a new framework at the Meeting this Monday (11) to listen to the audience’s outbursts. Today’s topic was inflation and how the increase in food prices affected the population. Guests spoke openly about the difficulties they face.

This is the first time, since the beginning of the pandemic, that there is a fixed interaction framework with the audience at the Meeting. “We brought this pulpit and created this space at the Meeting because I think that people’s feelings need to be put on national television!”, said Manoel Soares when inaugurating the painting.

Sometimes hunger brings shame, but it also gives indignation. And I think it’s important for people to say what they feel

Next, the presenter invited three women from the audience to give their statements about how the crisis is affecting their lives. “The people of Niterói are asking for help,” said one of the participants in the group. All spoke about the difficulties in buying essential products such as meat, sugar and gas.

“Knowing a little bit about each of their lives so that they can open their hearts, but also for us to know how they are getting along, how people are managing to alleviate this situation,” stated Patrícia Poeta at the end of the unpublished picture.

Check out an excerpt from the “venting session” in the video below.

How is inflation hitting your pocket? 🤑😓 #Meetingpic.twitter.com/4sg3ayErVS

The meeting this Monday was in the absence of Fátima Bernardes, who will undergo surgery in the coming weeks. The presenter will undergo an arthroscopy to correct a torn tendon in her shoulder.

In her farewell, she stated that the procedure is simple and will correct the supraspinatus muscle tendon. “The shoulder is a complicated joint. There was a total tear so I’m going to need a little surgery so I can go back to dancing and swimming again,” he explained.

The communicator will be away from the Meeting for approximately four weeks. In December last year, Fátima had already taken a leave of absence to treat uterine cancer. In January of this year, she returned to command of the attraction fully recovered.