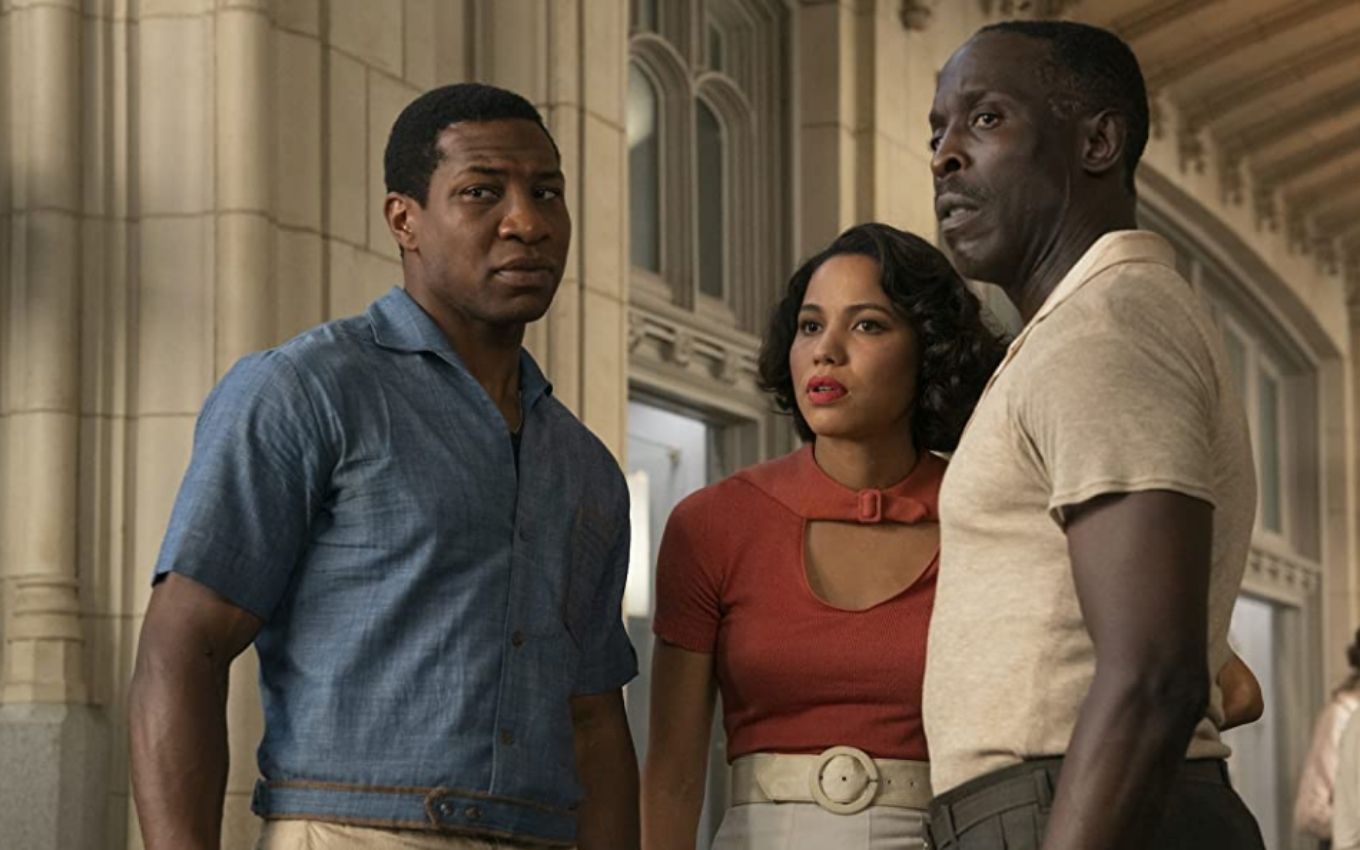 Lovecraft Country (2020) will not return for a second season. HBO has officially announced that it will not produce new episodes of the series, which was hit in 2020 and drew attention for purging historical racism in the United States. The attraction was starring Jonathan Majors, Jurnee Smollett and Michael Kenneth Williams.

“We’re not going to follow through with a second season of Lovecraft Country,” confirmed the premium channel in a statement sent to Deadline. “We are grateful for the dedication and artistic talent of the cast and crew, and Misha Green, who created this groundbreaking series. To the fans, thank you for joining us on this journey.”

With pertinent social commentary mixed with elements of science fiction and horror, Lovecraft Country debuted in August of last year and gained momentum with the moment lived in the country. The death of George Floyd (1973-2020) and the Black Lives Matter movement helped put the spotlight on the attraction, which garnered positive reviews.

The last episode of the first season was the attraction’s highest-rated (1.5 million people). On HBO Max, it became the most watched chapter of an original series on the first day of its airing.

Even with the success, the series created by Misha Green and produced by Jordan Peele (Hunters), did not get the renewal. In February of this year, HBO even confirmed that a second season was in development.

“Misha is working with a small group of writers and soon they’ll come up with an idea,” said Casey Block, head of content at HBO and HBO Max at the time.

The first season took the books by HP Lovecraft (1890-1937) as inspiration, but new episodes would be based on an original story. With that, the premium channel hoped that Misha would work to have a story to tell. After a while of considering, HBO chose not to renew the attraction.

After the official cancellation of Lovecraft Country, Misha Green went to social media to reveal what the plot of the second season would be. The main theme would be supremacy, and a fictional map of the United States shows that the country would be divided into territories based on the skin color of its inhabitants.

The four territories would be: Tribal Nations of the West, New Negro Republic, Whitelands, and Jefferson Commonwealth.

With ten episodes, Lovecraft Country tells the story of Atticus Freeman (Majors) as he travels with his childhood friend Letitia (Smollett) and his uncle George (Courtney B. Vance) by car in the mid-1950s in search of their missing father ( Michael Kenneth Williams). Your quest turns into a fight to survive and overcome the racist terrors of the USA and monstrous creatures plucked from the books of HP Lovecraft.

Check out the map that would be used in season two below:

A taste of the Season 2 Bible. Wish we could have brought you #LovecraftCountry: Supremacy. Thank you to everyone who watched and engaged. 🖤✊🏾 #noconfederatepic.twitter.com/BONbSfbjWg

Watch the trailer for the series: