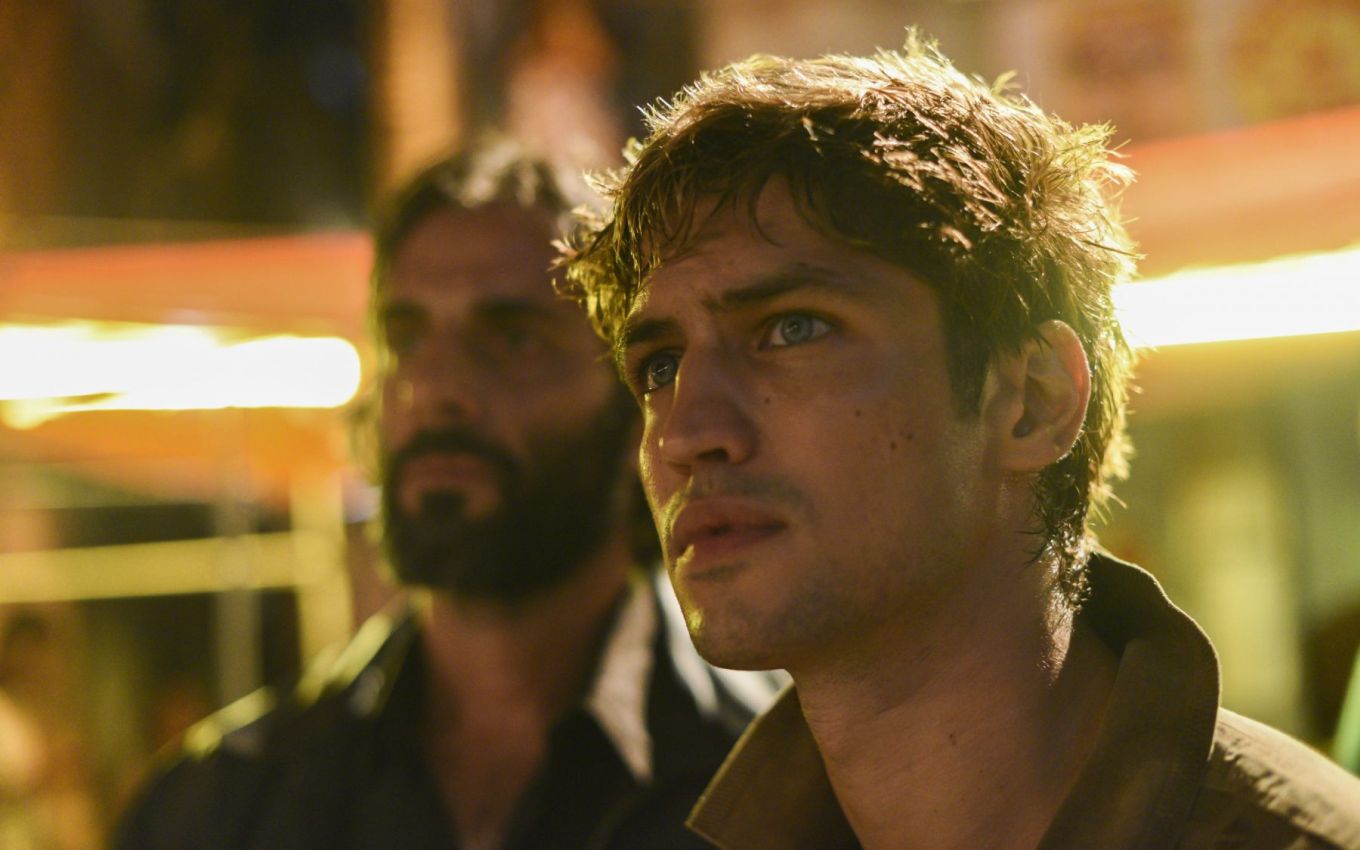 A national series starring Gabriel Leone and Flavio Tolezani, Dom had his debut date revealed on Thursday (15). The production will be released worldwide on Prime Video on June 4. The plot is based on the real story of Pedro Machado Lomba Neto (1981-2005).

The series tells the story of Pedro (Leone), a young man from the south of Rio de Janeiro who discovers cocaine as a teenager and ends up becoming the leader of a criminal gang.

Dom also follows the journey of Vitor Dantas (Tolezani), Pedro’s father, who ended up joining the police intelligence service after making a discovery at the bottom of the sea.

The production shows the trajectory of father and son who followed totally opposite paths, but who deal with situations that leave the line between right and wrong increasingly blurred.