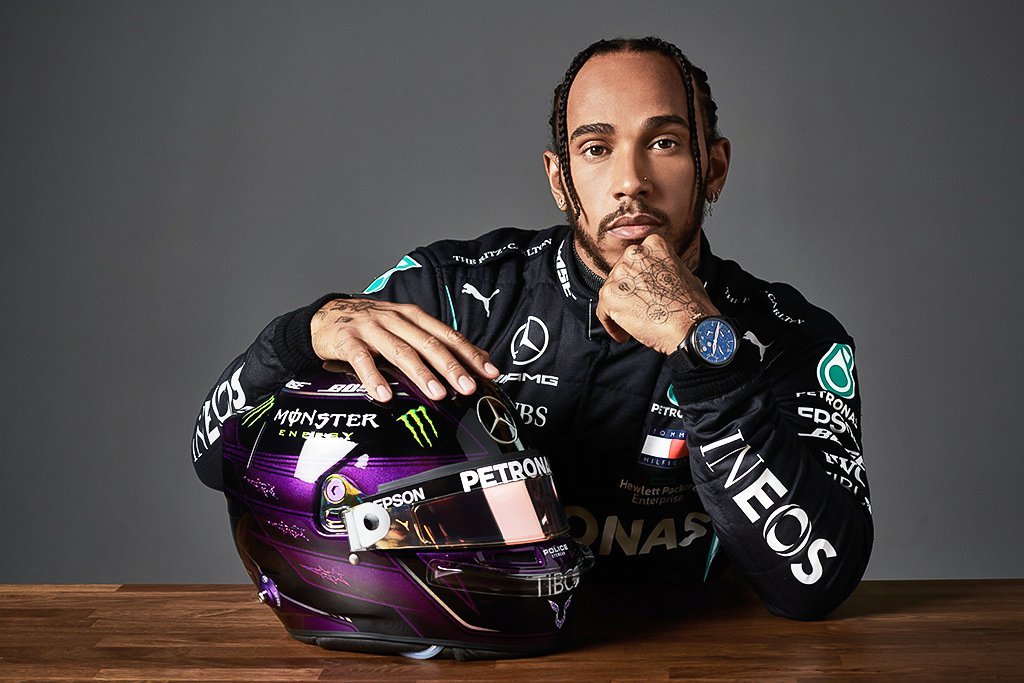 Pilot is the highest paid on the grid (Publishing/Publishing)

Lewis Hamilton, seven times Formula 1 champion, announced this Saturday the renewal of his contract with the Mercedes. The news was shared by the website of the F1 and also on the pilot’s social networks. “It’s hard to believe it’s been almost nine years of working with this amazing team. Time really flies. I’m happy to announce that we’re going to extend our partnership for another two years,” Hamilton said.

This year, the contract renewal announcement comes earlier than in 2021: Hamilton’s stay in the current season was only confirmed in February of this year. The reason for the delay was not officially disclosed, but it may be related to the reduction in the teams’ budgets, motivated by the difficulties caused by covid-19.

Still, the highest paid driver on the grid. Information released this year by Racefans website shows that Hamilton earns about $30 million a year (a $10 million cut from his 2019 salary).

The Brit and the team signed a successful partnership, with six cups won since 2012, the year he joined the team. In all, 74 of the 95 victories were won with the German team (the rest were won with McLaren). The expectation is that the success will continue and that, this year, Mercedes will be able to win the dispute against Red Bull – and, more specifically, against the young driver Max Verstappen, 23 years old. Unlike in previous years, the Dutchman is ahead of Hamilton in the standings, with 156 points, compared to 138 for the Briton.

The difference can be partially explained by the start of the season of the German team: Mercedes started the season with an unbalanced car and, to fix them, it was making adjustments to the cars, especially in the corners – which seems to work so far.