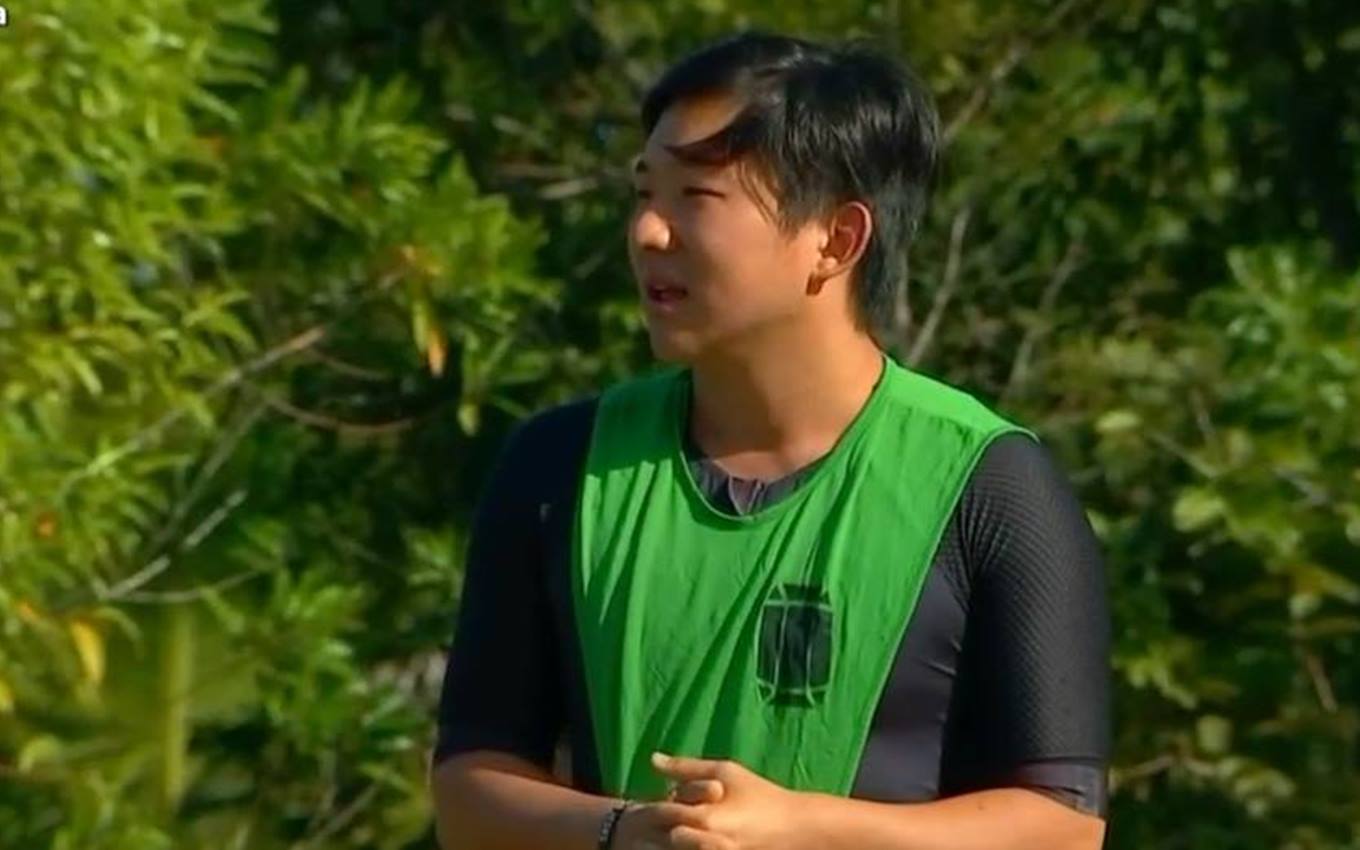 This Monday (30) edition of Ilha Record showed a fight between MC Negão da BL and Thomaz Costa, the last Team Test of the season and Lucas Selfie’s visit to the reality show’s Village. The presenter took advantage of his participation in the dynamics of the week to detonate Nadja Pessoa.

Early on in the program, the exiles received a message from the Guardian: they needed to pick a resident of the Exile Cave to compete on Pyong Lee’s opposing team during the Team Trial.

The day’s mission ended up causing a fight between Negão da BL and Thomaz. The actor raised the possibility of going to the battlefield, but was barred by the funkeiro. “I don’t know if he’s going to give his best, because he had already agreed with his friend [Pyong] of him that he wouldn’t give the best [nas provas com seus rivais]”, warned the musician.

“I’m not going to put a guy from Flamengo to defend Vasco’s team,” continued the funkeiro. “That doesn’t exist anymore,” countered Thomaz. “I haven’t been calm with you for a long time,” shouted Nanah’s ally.

Due to the censorship sounds, it was not possible to identify the swearing fired by the MC during the fight with the actor, but after being attacked by his rival, Thomaz replied: “You go!”. Nervous, Negão got up and went over to his opponent.

Nanah then got up to stop her ally from attacking the actor. “Calm down,” asked the digital influencer. “Are you going to attack me?” asked Thomaz. “You can’t trust the smallest one who is our enemy, that’s a straight talk. On the street, I’ll push him,” said the MC.

In the deposition room, Costa commented on the funkeiro’s behavior. “If Nanah didn’t come in, I don’t know what would happen, he threatened to scavenge me out there.

A few minutes after the team competition started, Rubi’s Dinei had an accident. He fell from a boat that was part of the dynamic and needed medical attention. Concerned about the explorer’s situation, Sabrina Sato announced that the activity would be halted. “You’ll take care of yourself,” asked the presenter.

After the former athlete left the dispute for the leadership, Lucas, Mirella Santos and Any Borges continued fighting on behalf of the Rubi team, but they were unable to defeat the Esmeralda team.

With Pyong at the helm, the green team won the last group match of the season. In the activity, the team leaders needed to be loaded onto a boat by the explorers. Then they had to collect bags that were hanging around the circuit and, finally, put together a puzzle with a riddle. After unraveling the mystery, the participants needed to find a chest with a flag to be able to finish the race.

Lucas’ visit to Vila do Ilha Record did not go unnoticed. The presenter took advantage of his appearance in the dispute to speak everything he thinks about Nadja. Before returning to the Cave of Exile, the ex-Fazenda called the opponent “unbearable”.

“I wanted to calm a person who is very distressed since the beginning of the program, who thinks he is the victim of persecution, that everyone wants to go against him. Nadja, down there, we are not against you, we don’t want to take you [para a Caverna do Exílio] because you are unbearable! We want to keep you up here for as long as possible because holding you up is the biggest survival challenge a person can have here,” shot Lucas.

In another excerpt, the presenter also highlighted that Pyong and Nadja form the perfect pair. “I’m glad you found someone as boring as you because you deserve each other,” he added.

In the deposition booth, the digital influencer vented about the rival’s attack. “The message from Lucas moved me, it made me very sad”, assumed the explorer.

Check out the videos from this Monday’s edition: