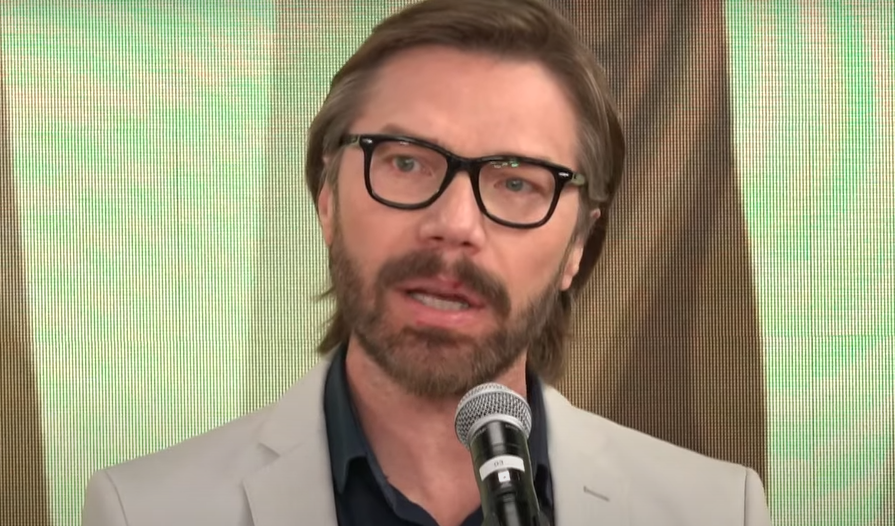 In an interview with Panico, Ulisses Campbell stated that it would be impossible not to imagine a tragic end for the couple: ‘I think that if it wasn’t for him, it would be her sooner or later’

Reproduction/PanicUlisses Campbell is a journalist and author of the biography ‘Suzanne: murderer and manipulator’

After becoming a successful documentary on Netflix, the crime involving the Matsunaga family will be narrated in an unauthorized biography of Elize Matsunaga, scheduled for release by the end of August. In an interview with Panic, Ulisses Campbell, author and journalist who interviewed more than 100 people for the book, said that Elize and Marcos Matsunaga they lived in a troubled relationship. “Elize killed a husband who was extremely violent towards her. She was so needy that she fell in love with her clients. A madam told her ‘you will never be happy with a client because he will always see you as a whore’. She says to this day that she loved Marcos and that Marcos loved her, but he never stopped going out with prostitutes. Elize was a victim, Marcos was very toxic. Not that I’m justifying it, because nothing justifies it. As they were made for each other and lived in the same violent universe, I think if it weren’t for him, it would be her sooner or later. I don’t think he would kill, but it’s impossible not to imagine a tragic end to this marriage.”

Ulisses reflected on the method of organizing the crime and Elize’s troubled childhood. For him, the crime was not premeditated. “If the crime had been premeditated, she would have waited a little longer to do this. Because she killed her husband on Saturday and the Or it was sold just four days later. They were still in the negotiation process. Elize is a victim of a broken family, when she was 15 years old she was raped by her stepfather. When he went to tell his mother, his mother was pleased with his stepfather and he said that he had been seduced by her. She was kicked out of the house. What is scandalous is the dismemberment, because she killed in the blink of an eye, but spent six hours dismembering her husband in a guest room while the nanny took care of her daughter. Where does the conclusion that she has psychopathy come from? Precisely because she dismembered her husband.”

When the crime took place in May 2012, the Matsunaga’s daughter had just turned one year old. Ulisses Campbell believes that the Netflix documentary was made to show his daughter, who is now raised by Marcos Matsunaga’s family, Elize’s side of the story. “Marcos’ family told me that the girl already knows everything her mother did. The girl even had to change schools. The way to tell her daughter what happened was with this documentary. So much so that you can see he doesn’t explore prostitution and dismemberment, which says a lot more about her than the murder itself. The documentary is a piece of communication with the daughter”, analyzes the author.

Check out the full interview with Ulisses Campbell: