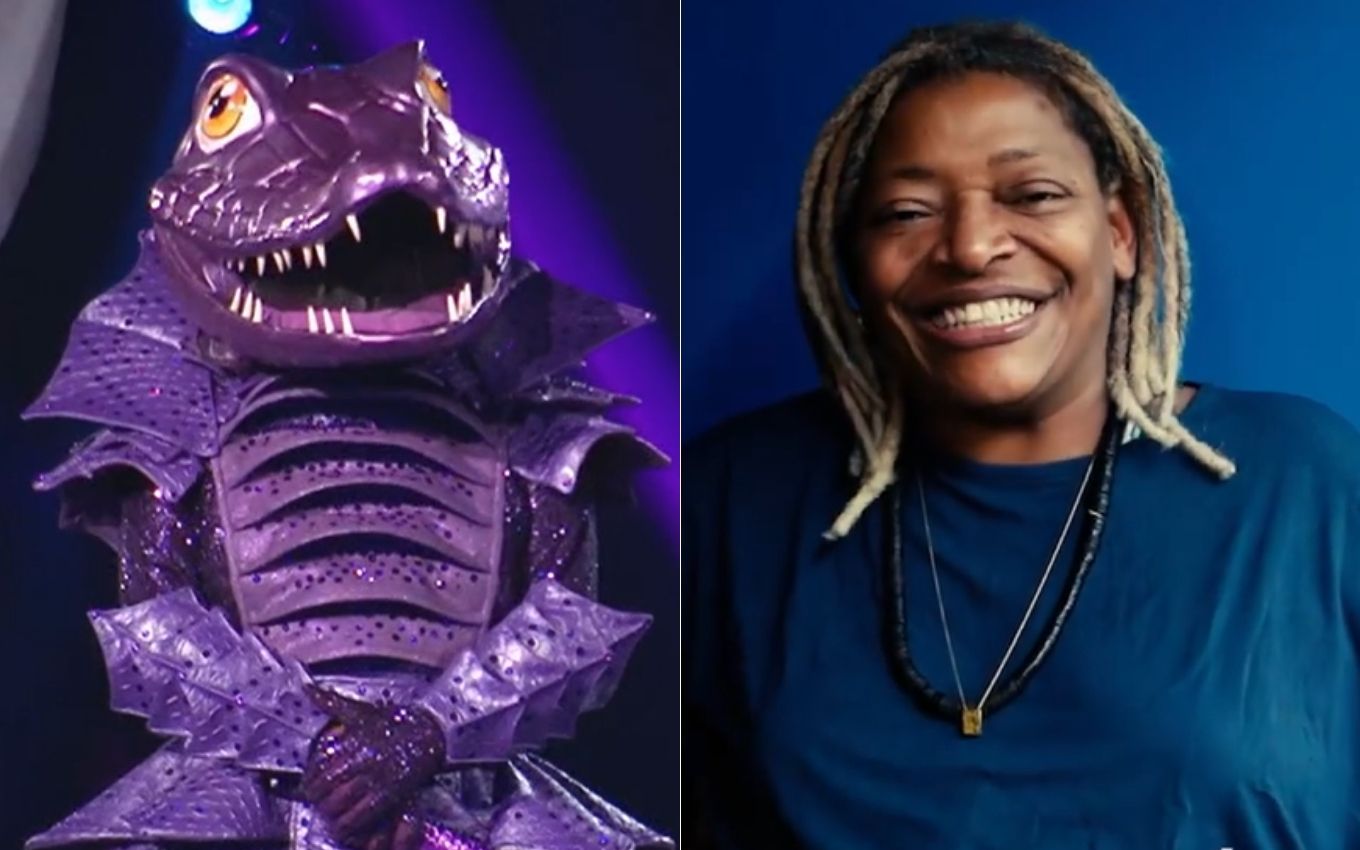 The Masked Singer Brasil this Tuesday (5) eliminated Jacaré. Simone Mendes, the great detective on Ivete Sangalo’s show, unraveled another mystery and believed that the reptile costume hid the samba artist Mart’nália. The other three jurors bet on Fafy Siqueira.

The countryman changed his guess at 45 minutes into the second half. After the presentation, Simaria’s partner had risked that Maria Gadú was behind the mask. At the time of the final riddle, however, Simone was right and upset all her fellow jury members.

With the departure of Jacaré, the four finalists were defined. They are: Monster, Macaw, Mirrored Cat and Unicorn. The reality, however, will not show its big decision next Tuesday (12). The program will only return on the 19th, postponed by a week because of a game played by the Brazilian team.

How was The Masked Singer Brasil?

This Tuesday’s semifinal marked the first time that the masked participants did not face clashes. All five remaining performed individually, and the audience voted to pick two finalists. Judges Taís Araujo, Rodrigo Lombardi, Simone Mendes and Eduardo Sterbitch also saved one of the three least voted.

The two characters that followed in the hot seat won the chance to sing again, and only then did the loser have to reveal his identity on the stage of Ivete Sangalo.

The first performance was by Jacaré, who released the voice with Brisa, by singer Iza. Sterbitch bet again on Fafy Siqueira, Lombardi kicked “Fafynália”, a mix between the comedian and Mart’nália — but then took the former, hitting the crossbar, but missing his guess. Simone was from Maria Gadú, and Taís only risked that she was a dancer.

Unicorn sang Girl From Rio, by Anitta. Edu pointed out that the performance was less lively than the previous one and that she was at risk, then bet on Any Gabrielly. Rodrigo insisted on Priscilla Alcantara, Taís was by Manu Gavassi, and Simone said only that it was a less impactful performance.

The only man still in the competition, Monstro took a risk with Legião Urbana by singing Tempo Perdido. Lázaro Ramos’ wife bet on Chay Suede, and convinced her male colleagues on the jury to agree with her. Simone bet on Thiago Martins.

To end the first round, Gata Espelhada incorporated Adele and released her voice with Rolling in the Deep. Edu joked that he’s Priscilla Alcantara, but later bet on Leticia Colin. Simone kicked Claudia Ohana, and Rodrigo was Karin Hils. Taís, on the other hand, nailed that she is Jessica Ellen, her personal friend — and even scolded the actress for not having told her she would be on the show.

The audience chose Monstro and Arara, sending them both straight to the final. The jury decided to save Gata Espelhada, leaving Jacaré and Unicorn in danger. The reptile sang Que se Chama Amor, by Só Pra Contrariar, while the mythical creature sang Sweet Child of Mine, by Guns N’ Roses. In a difficult decision, the judges chose to save the Unicorn.