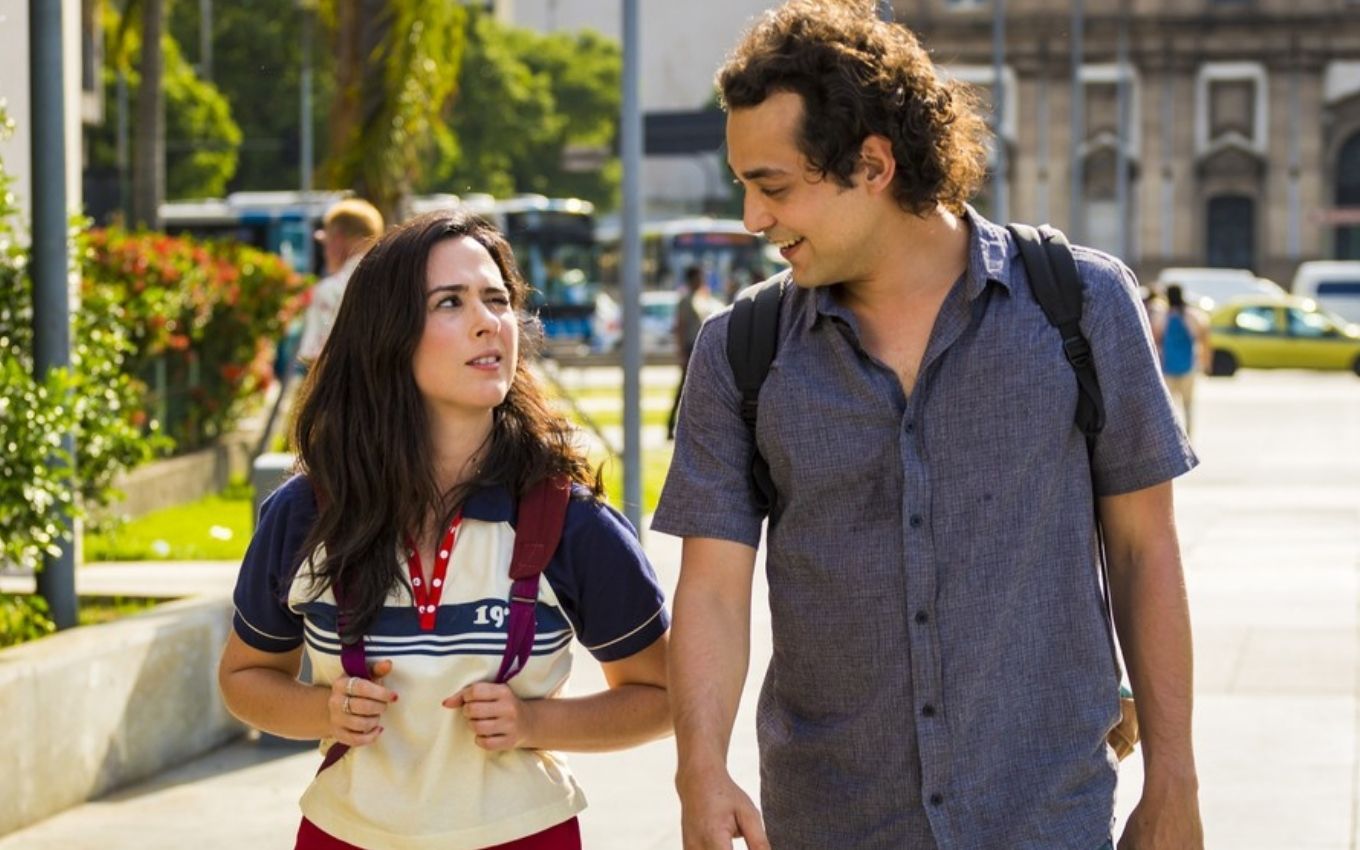 Starred by Tatá Werneck and Eduardo Sterblitch, the Shippados series was chosen as one of Globo’s bets for the nighttime program in the first weeks of 2021. The comedy will be shown starting this Tuesday (12), at 11:50 pm. With “strange” characters and a share of drama, the story has everything to win over the audience that usually stays up later.

The production has been available in the Globoplay catalog since June 2019 and has already gained space on open TV on the 18th of that month, when the broadcaster showed the first chapter as a strategy to publicize the plot.

Over 12 episodes, the audience follows and has fun with the beginning of the relationship between Rita (Tatá) and Enzo (Sterblitch). After many failed meetings arranged by apps, they meet by chance in a bar and realize that they have a lot in common. Formerly unlucky in love, young people fall in love and learn to live with the other’s quirks and strangeness.

The protagonists completely escape the clichés of similar stories that deal with dating. Separated, the two can already be considered unusual for their unexpected behaviors – such as revealing bizarre details about themselves to those they don’t even know.

Together, then, they take on this personality even more without fear of being judged – not even when he dances writhing on the subway platform or she pretends to have a seizure on the train floor just to show that no one cares. Also noteworthy for the supersincere dialogues.

Shippados’ assistants are as strange as Enzo and Rita. Fans of naturism, Brita (Clarice Falcão) and Waldir (Luis Lobianco) appear naked in almost every scene. There is also Suzete (Julia Rabello) and Hélio (Rafael Queiroga), a more standard, but troubled couple. She enjoys talking about sex or making double-meaning jokes all the time.

The series promotes the meeting of two comedians dear to the young audience and known for improvisation. The friendship and attunement of Tatá Werneck and Eduardo Sterblitch are reflected in the chemistry between Rita and Enzo and captivate the viewer. At times, it is even difficult to separate the interpreters from the characters. The partnership of the protagonists and the unusual situations of the couple are a full plate for those looking for a light comedy as a form of entertainment.

Behind all the humor, the series brings an even more dramatic arc. Rita has as one of her main life goals to find her father, but for that she needs to face her biggest obstacle: her own mother.

Described by the young woman as a psychopath, Dolores (Yara de Novaes) made her daughter grow up thinking she was abandoned by her father at the age of six because of her incessant coughs. The protagonist even uses the internet to find the parent, but Dolores tries to sabotage all of her daughter’s attempts to discover the truth about her past. 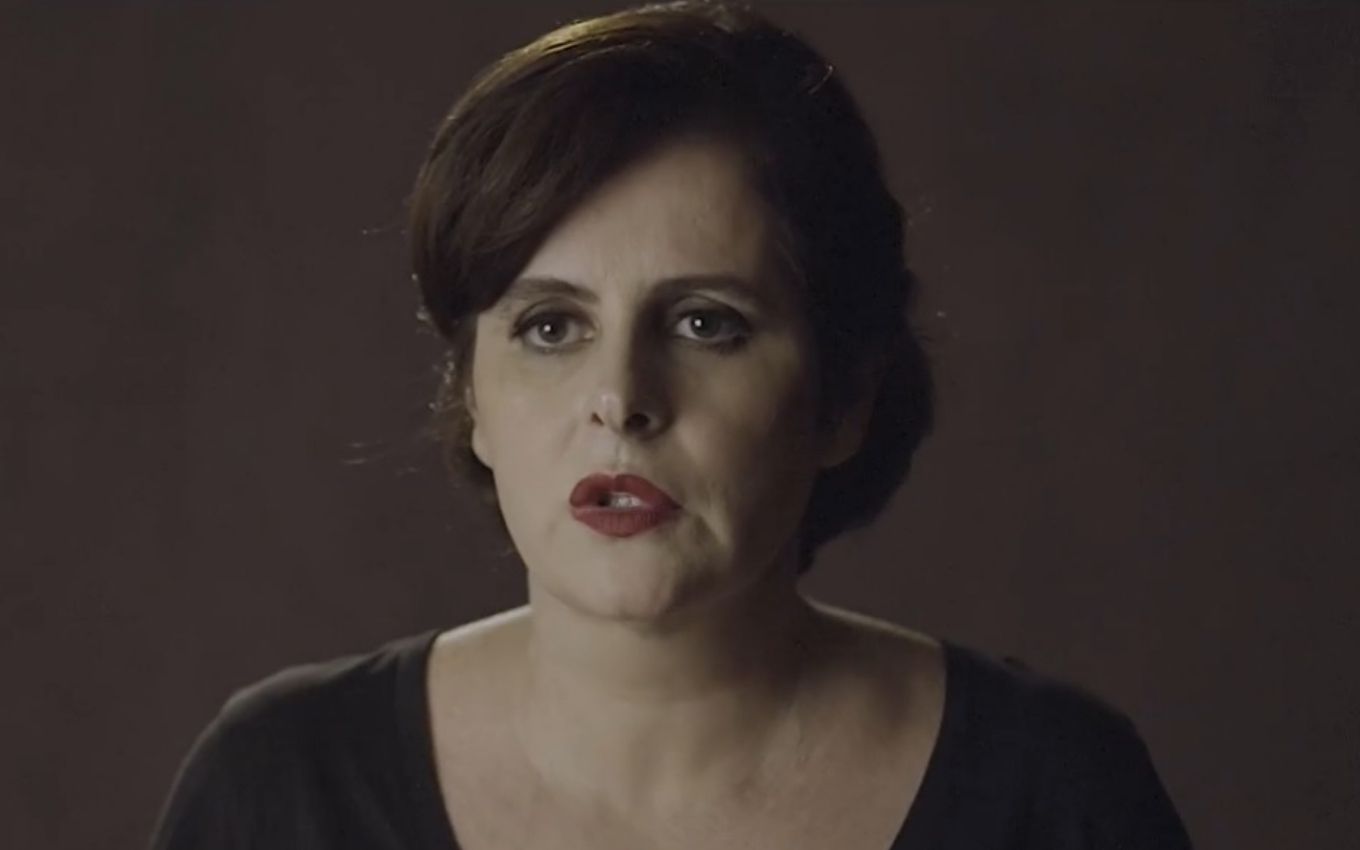 Fernanda Young in an interview with Gshow

“Shipppados’ plot will show that, in spite of all the facilities to make people meet, chance is still something that is originally what we support. Even friendships are formed through chance,” she declared.

Shippados’ music is an attraction in itself. It will be almost impossible to see the series without humming the soundtrack that accompanies the characters and perfectly matches the story. It is basically composed by the national indie universe, with artists and bands like Vanguart, O Terno, Los Hermanos, Céu and Maglore.

“Shippados lives on his characters and the tone with which each one faces life. We understand that the soundtrack would have to be entirely of independent Brazilian music. That is, quality music that does not target the mainstream”, explained Alexandre Machado to Gshow.

“The characters and their plots asked for more musical and poetic narratives, and the integration of the lyrics and melodies into the scenes only boosted our series. It is that loves and dislikes have always seen music,” added director Ricardo Spencer.