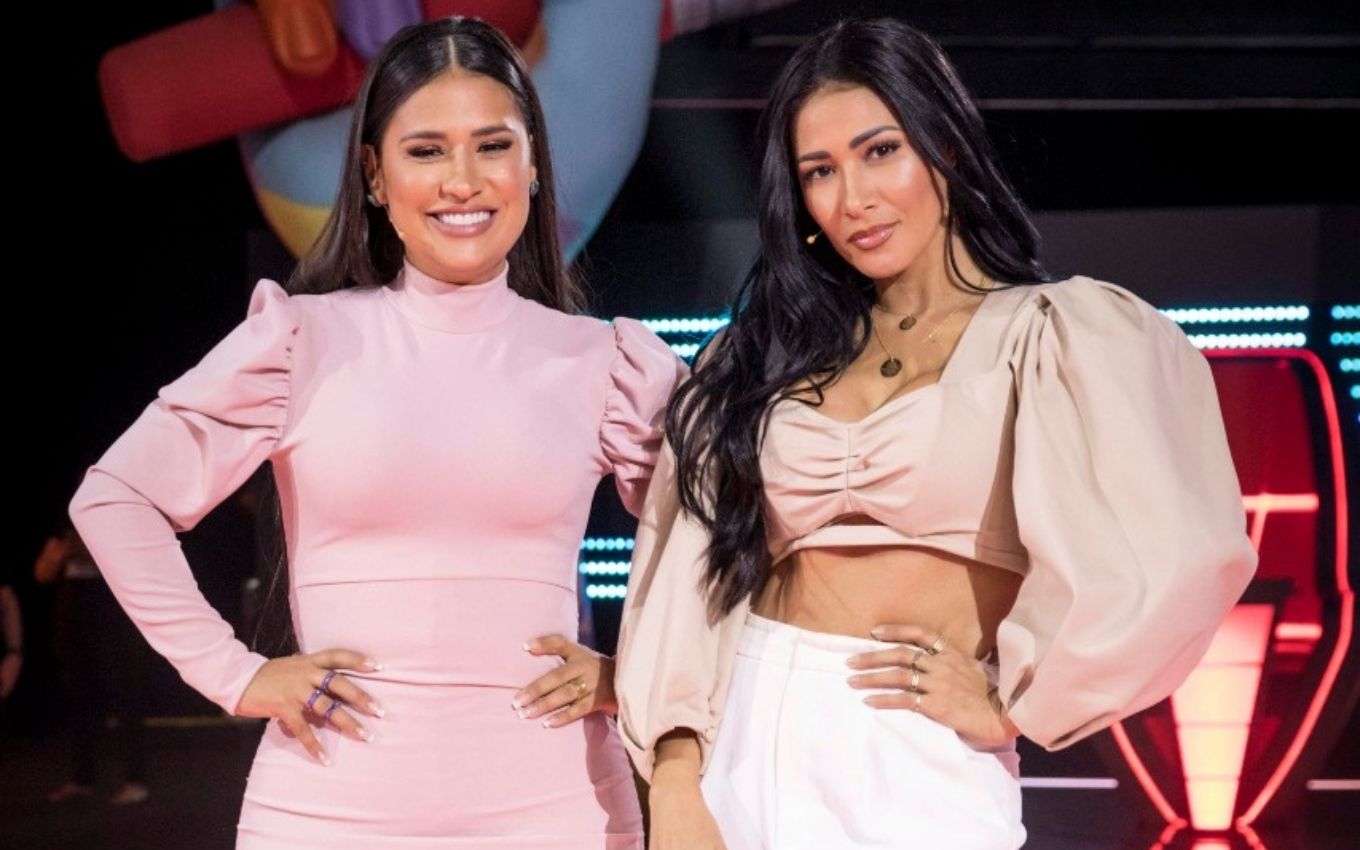 Simone and Simaria announced on Tuesday (9) that they will not be in the next season of The Voice Kids, which is scheduled to debut in April. According to the singers, the reason for the departure of Globo’s musical reality after three years is the impossibility of reconciling the recording schedule with the care related to motherhood.

The pair understands that the dedication needed at this moment, with the Covid-19 pandemic, is different. Due to the recording schedule, logistics involving trips from São Paulo to Rio de Janeiro, and care for the newborn Zaya, Simone’s daughter, the backlanders chose not to join the attraction team in 2021.

“Now with my little baby, we are not going to go into the studio, but we hope to be with The Voice Kids family and our little birds that sing and delight in this program soon,” explained Simone, who gave birth to her second daughter with the businessman Kaká Diniz on February 22.

In three seasons as techniques of The Voice Kids, the artists were champions of the competition twice, with Eduarda Brasil and Jeremias Reis.

“We are very grateful for the partnership in these three years, with TV Globo. We have The Voice Kids as a family and this feeling will not change. But we will be following the attraction and cheering for the great talents that will be on the program,” said Simaria.

It is not yet known who will replace Simone and Simaria in the reality show, whose new edition is scheduled to begin on April 18. An exchange of judges had already been announced by Globo in the commercial plan of the attraction and is one of the strategies used to win sponsors. The broadcaster promises that the brands will be highlighted in the announcement of the next technicians.

The renewal of the judging team will also bring freshness to the format, arousing public curiosity about the behavior of new artists. The change can even help to leverage the audience of the attraction. The wear and tear of the franchise had already been visible in the latest edition of The Voice Kids, which ended with the worst ibope in history. In addition, the adult version accumulated several defeats for A Fazenda 12.