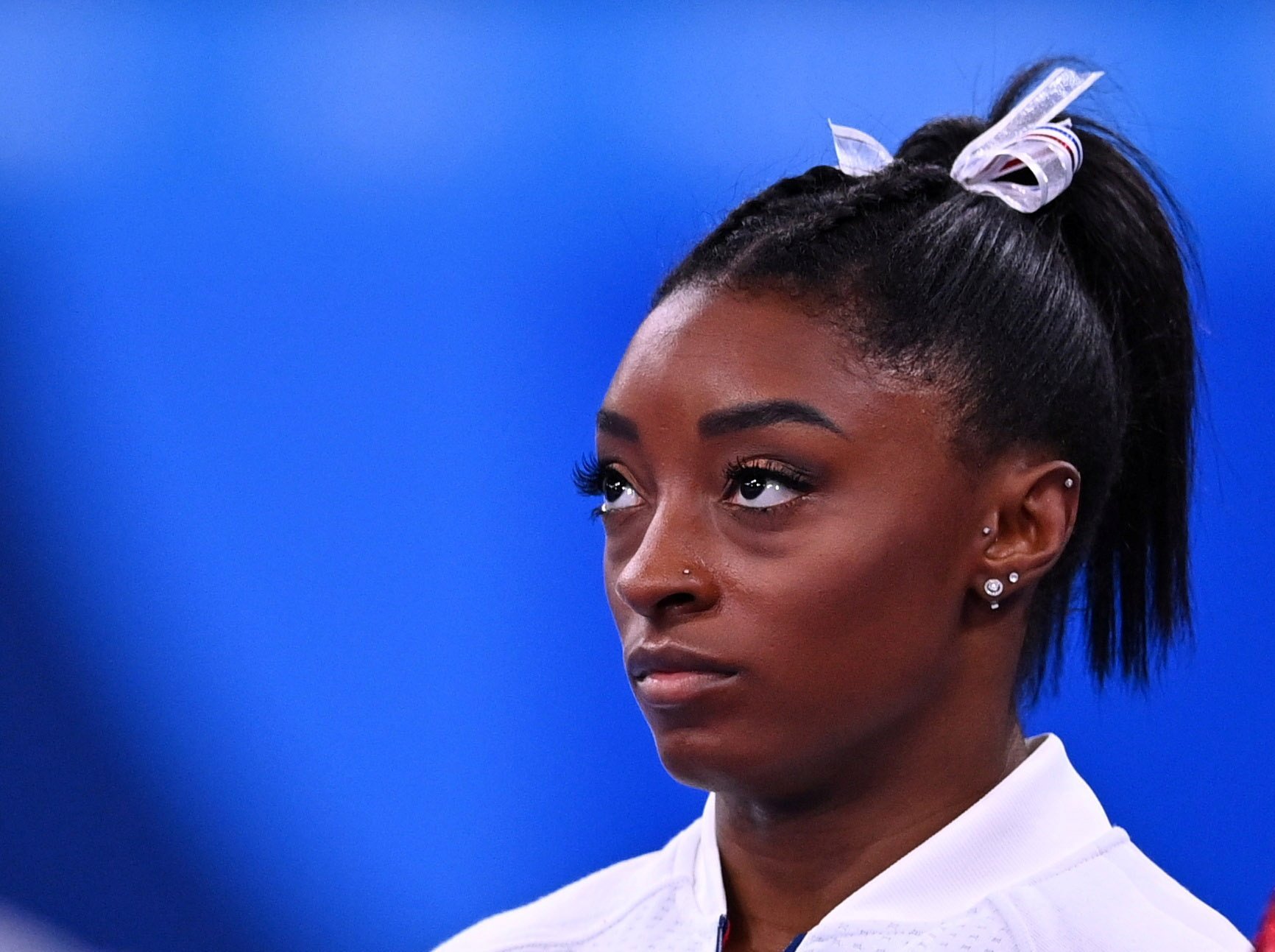 American Olympic gymnasts Simone Biles and Aly Raisman will testify this Wednesday about the sexual abuse who suffered at the hands of US gymnastics physician Larry Nassar, as the US Senate assesses why the FBI failed to investigate the crimes.

Biles and Raisman will appear on the Senate Judiciary Committee alongside former Olympic teammate McKayla Maroney and former gymnast Maggie Nichols, who was the first victim to report the abuse to USA Gymnastics.

The hearing comes after Justice Department Inspector General Michael Horowitz released a scathing report in July in which he criticized the FBI for jeopardizing its investigation into a series of errors that allowed the abuse to continue for months.

Horowitz will also testify on Wednesday, as will FBI Director Chris Wray, who must face severe bipartisan questions about why the agents who undermined the investigation were never prosecuted for their misconduct.

The FBI investigation into Nassar began in July 2015 after USA Gymnastics President Stephen Penny reported the allegations to the FBI office in Indianapolis and provided agents with the names of three victims willing to be questioned.

That office, then headed by Special Agent in Charge W. Jay Abbott, did not formally open an investigation. The FBI questioned only one witness months later, in September 2015, and did not formally document that interview in an official report known as “302” until February 2017 – long after the FBI arrested Nassar on charges of possessing sexually explicit images of children in December 2016.

The office also did not share the allegations with local or state security agencies.

The FBI previously called Abbott’s behavior “terrible” and said the special overseeing agent remains with the FBI but is no longer a supervisor and “is not working on any other FBI business.”

Nassar, who was the chief physician of the Olympic gymnasts, was sentenced in 2017 to 60 years in prison on charges of possessing child sexual abuse material.

The following year, he was also sentenced to 175 and 125 years, respectively, in two separate courts in Michigan, for molesting gymnasts in his care. Prosecutors estimate he sexually assaulted hundreds of women.