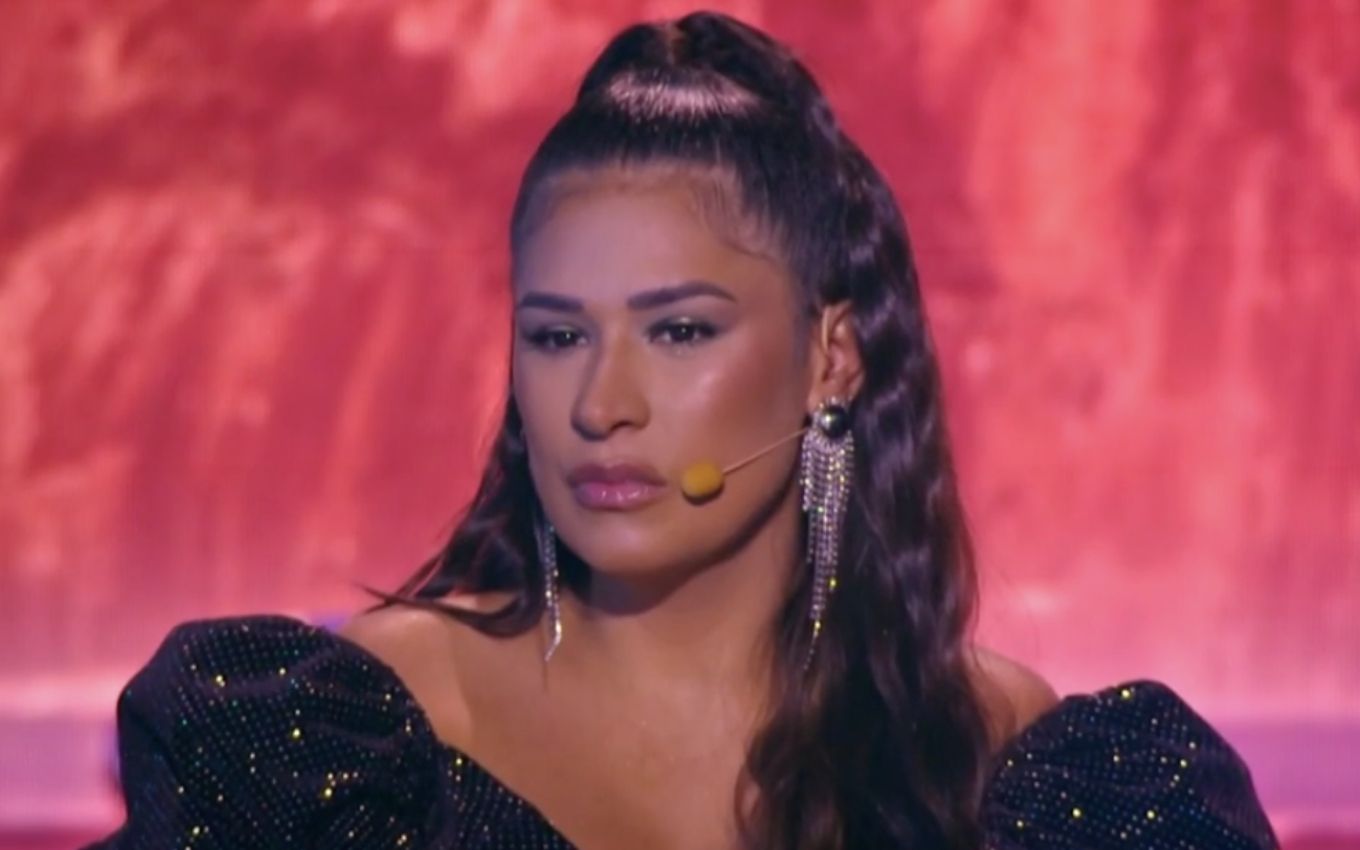 Simone Mendes made a face during Unicórnio’s performance at The Masked Singer Brasil on Tuesday (5), when the character sang Girl From Rio, by Anitta. In a video clipped from the Globo program, the camera took a close-up of the face of Simaria’s sister, with whom the funkeira had a fight in the past.

Unicórnio, who could be Priscilla Alcantara in a mask, performed a medley of Garota de Ipanema with Girl From Rio. Near the end of the singing, Simone appeared on the bench of judges expressing disgust, and even Ivete Sangalo noticed.

“Simone is there, upset, because she thinks she already knows who she is and you are confusing her,” commented the show’s host. The singer just laughed. After the comments of Eduardo Sterbitch, Taís Araujo and Rodrigo Lombardi, the sertaneja criticized the winged animal show.

“The thing is. Of the presentations that Unicorn has been doing, this one I found the least impactful. At first I was looking for what I was going to sing, I couldn’t understand it. So, it’s very good to be careful because this is the straight line end, so there is no longer the joke of the beginning of opportunity and saving”, warned the judge.

“Because everyone is with the character on the line”, completed Ivete. “Exactly,” concluded Simone.

On Twitter, netizens rescued Simone and Simaria’s fight with Anitta from years ago. “Simone’s face was not happy, haha”, commented Quézia Gomes. “Music by Anitta, right,” replied a profile identified only as Lucas. “But whoever has a problem with Anitta is Simaria, amore”, retorted Vini Bueno. “They are sisters, she took the other’s pain”, found a page identified only as Tete.

According to a book written by journalist Leo Dias, Anitta would have refused to publicize Simone and Simaria’s concerts for free in the past, despite the three having made the successful musical partnership Loka. Also according to Dias, Simone’s sister and the funkeira would also have had a more heated discussion backstage at the 2017 Multishow Award and it has broken down since then.

Check the moment when

Priscilla Alcântara did a medley for “Girl from Ipanema” with “Girl From Rio” by Anitta pic.twitter.com/uKIXthz0o9