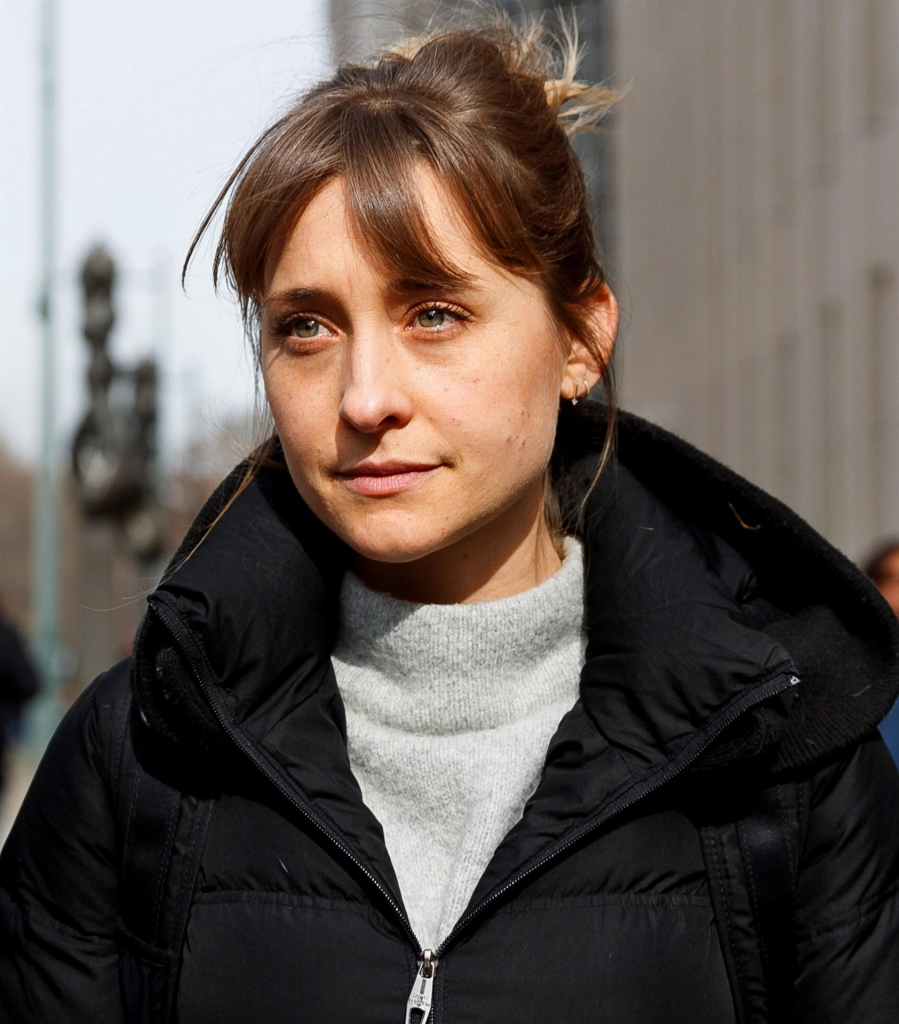 Allison Mack, actress of ‘Smallville’, was sentenced on Wednesday, 30, to three years in prison for her involvement with the group Nxivm, a sex cult. Allison will also have to pay a fine of US$20,000 (about R$100,000 at the current rate). She was arrested in 2018 on charges of sex trafficking, sex trafficking conspiracy and forced labor conspiracy. She pleaded guilty in 2019 and had been sentenced in October last year to 120 years in prison. At their retrial, Mack’s defense team asked in court documents for parole or a house arrest sentence, citing that she turned over the cult leader Keith Raniere. Prosecutors agreed because of her cooperation. The actress must surrender to start his sentence by September 29th.

Days before, the actress wrote a letter to the victims. In the text, published by the website ‘Hollywood Reporter’, Allison says she was deceived by Raniere. “I believed, with all my heart, that your guidance was leading me to a better and more enlightened version of myself. I dedicated my loyalty, my resources, and ultimately my life to him. This was the biggest mistake and regret of my life,” he wrote. Allison said she will spend the rest of her life working to make peace with the victims and become “a more compassionate woman.” “I’m sorry for those I brought to Nxivm. I’m sorry to have exposed you to the nefarious and emotionally abusive scheme of a perverted man,” he added.