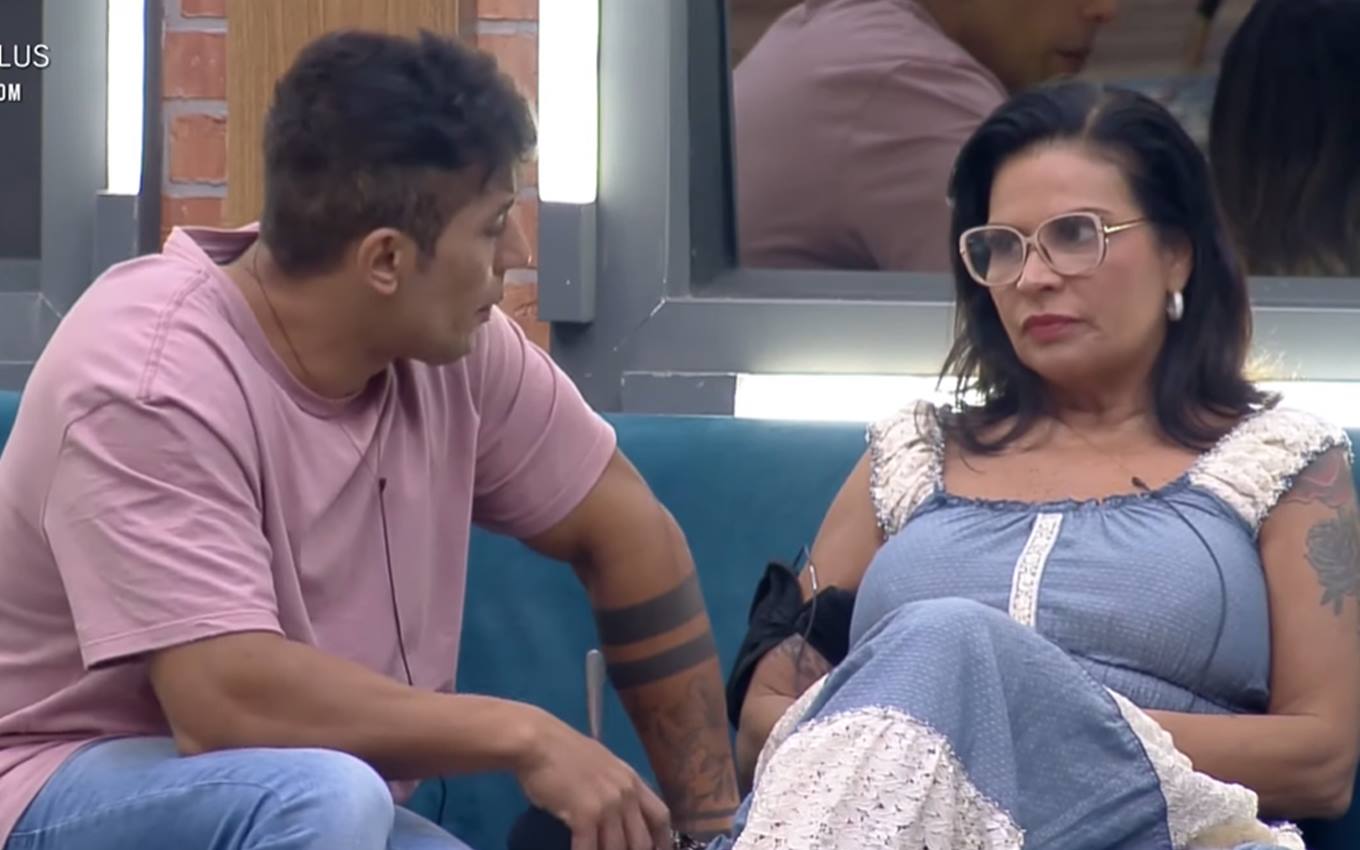 This Friday (8), Solange Gomes praised Tiago Piquilo, but ended up irritating the participant of A Fazenda 2021. The ex-Banheira do Gugu stated that the countryman, now that he has escaped from the fields, will serve as an example to the other men of the house . “Don’t say that anymore,” asked the singer, quite uncomfortable with the comment.

Sitting next to the musician, Solange suggested that he is the only male member who has the right attitudes within the confinement. “Tiago stayed here, it’s good that he’s going to teach some people to be men,” she fired. “Please don’t say that,” he snapped.

“There are things in here that, if we can make the other feel, it’s better than talking. Sometimes we think we’re praising a person, but you’re making them sad. There’s no better feeling than knowing you have this vision of me, but that bothers, that’s not cool, because we’re in a game,” he continued.

The musician explained that the girl’s comment had sounded heavy, despite the fact that she had acted with the best of intentions. “If I can make you feel, let me feel it. If I find something about you, let me make you feel. Because, sometimes, I can say something that discredits him, discredits the other, discredits you”, completed the countryman .

After speaking, Tiago thanked him for the compliment, but again asked Solange not to repeat the same sentence. “Don’t talk anymore, no. I feel bad, really bad. You talking outside is fine, but not in here.” “I understand,” replied the ex-Gugu Bathtub.