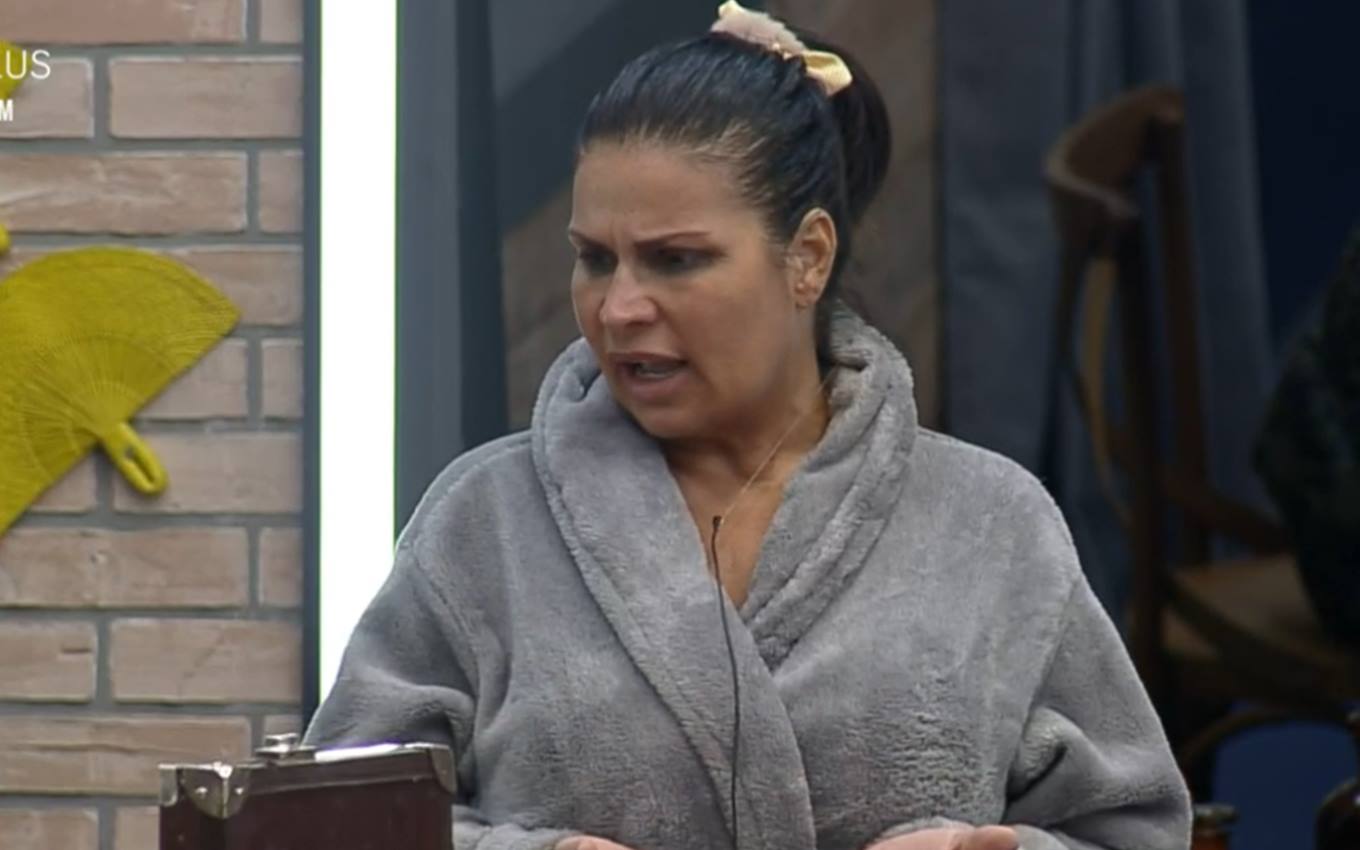 Solange Gomes said that she is rancid by Rico Melquiades in A Fazenda 2021. On Tuesday (5), the peoa refused to eat the beans that her colleague in confinement had made for lunch and even criticized the opponent’s behavior. “He wants to harm me,” she said in a conversation with Tati Quebra Barraco and Valentina Francavilla.

During the outburst with the two fellow inmates, the muse of Gugu’s Bathtub complained of having been called a gossip by Rico. “Why doesn’t he call Day [Dayane Mello] of gossip? Gossip is a negative adjective within a reality show, we know that very well. He’s trying to harm me in some way, he’s slandering me.”

The girl also spoke again about the deliberate punishment caused by the former MTV. On the occasion, he removed the microphone and announced that he would punish his rivals for having been the most voted in the formation of the farm. “I prefer to stay away,” Solange declared. “I don’t agree with some things, but I like talking to him and you,” explained Valentina.

“But I don’t even want to talk, when I take rancidity from a person, I don’t want to talk anymore. There are things that are character deviations. He won’t play with me anymore because I won’t give more input, I don’t think it’s funny anymore. a punishment and harms the whole group,” continued the model.

Then Solange claimed that she had not eaten the meal prepared by Rico for lunch at headquarters. “I didn’t eat the beans he made, when I take rancidity, I don’t want to get close,” she added.