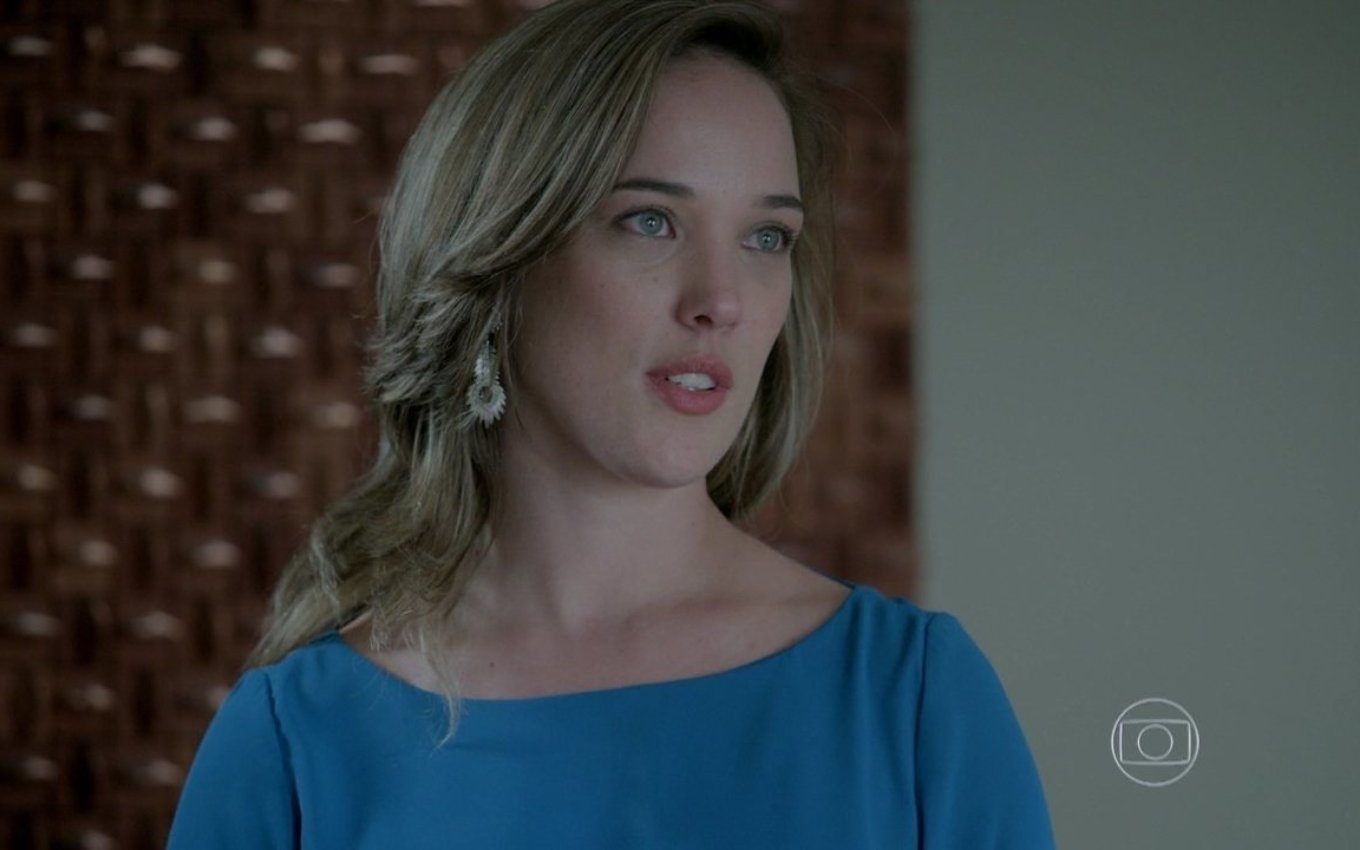 Amanda (Adriana Birolli) only entered Império after the start of the second phase, but it didn’t take long to provoke discord, especially with José Pedro (Caio Blat) and Danielle (Maria Ribeiro). Maria Marta’s niece (Lilia Cabral) showed that she is capable of anything to stay with her cousin, but will she reach her goals until the end of Aguinaldo Silva’s plot?

Find out how Amanda’s finale will be on Globo’s nine o’clock soap opera:

Despite having the dream of marrying José Pedro, Amanda will not finish the plot with her cousin. In the final stretch, it will be revealed that José Alfredo’s eldest son (Alexandre Nero) is the great enemy of his own father and that he plans to destroy him to be his sole heir. He will end up arrested, and the couple, separated.

However, they will have a child, who will be raised only by Amanda. The child will be the result of a setup by Silviano (Othon Bastos), who intends to use the boy to take over the jewel empire.

“I was your mentor! I told you how to act to become the new emperor, I gave you step by step! I taught you to be fake and fake and, when necessary, to be ruthless! I advised you to to get rid of Danielle, that mad woman. And to find a way to get Amanda pregnant soon and thus take advantage of Lucas [Daniel Rocha], who had two heirs”, will say the butler.

The van will also have a brief affair with Leonardo (Klebber Toledo). The two will end up just as friends, but she’ll be thrilled with the hamburgers he’s prepared. With his money, he will help Claudio’s lover (José Mayer) to open a successful business in the snack business.