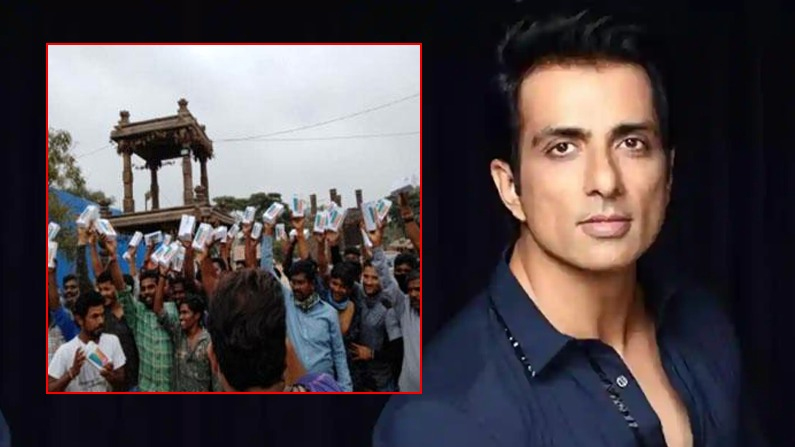 Real hero Sonu Sood once again expressed his humanity. He has already helped many poor, migrant workers and become a real hero in the minds of the people. Many temples across the country have built temples dedicated to Sonu Sood and worshiped him as a deity. Sonu is also helping poor people by mortgaging his assets. With this, the producers are making some changes instead of the villainous characters played by Sonu in the movies being cruel. Fresh […]