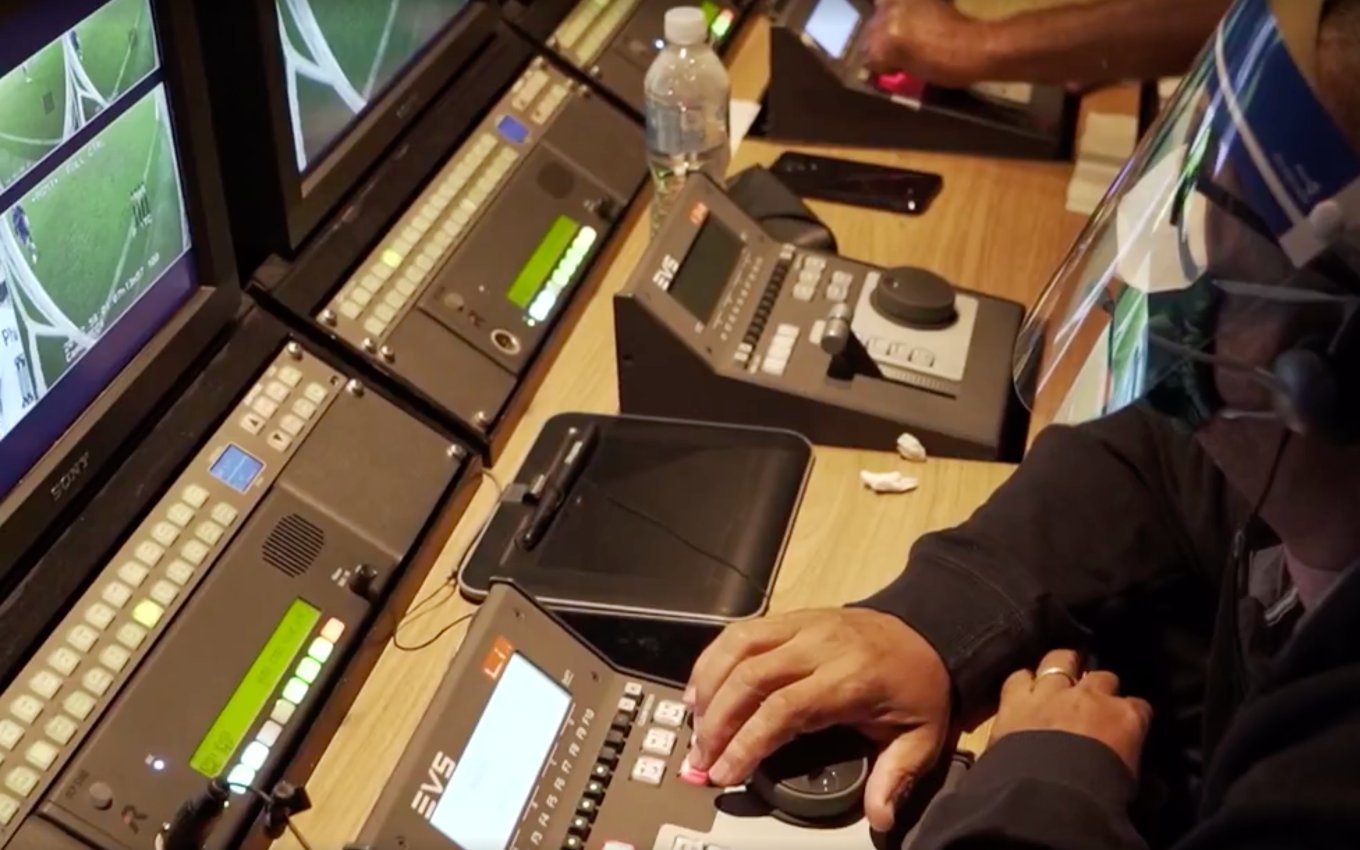 Globo released to the market a document with its financial results for the first half of 2021. Despite the 17% increase in advertising revenue, the significant increase in expenses is noteworthy, which resulted in a decrease of R$ 814 million in operating profit , or 133% less than in the first six months of 2020. With this, the network ended the semester with a loss of R$ 114 million. The villains of this result were the resumption of recordings and disbursements with sports rights.

Last year, without recordings and with layoffs, Globo had an operating profit of R$ 560 million in the second quarter, when the pandemic was accelerating in Brazil.

In the first half of 2021, the network’s net revenue reached R$6.451 billion. In the second quarter alone, it was R$999 million higher than in the same period last year, heavily affected by the pandemic.

Almost all of this revenue increase (or R$828 million) came from regular sporting events and attractions. “Programs such as Big Brother Brasil, telenovelas, live sports and reality shows resulted in an important recovery in merchandising and advertising revenues on digital, free to air and subscription channels”, stated Globo’s management in the document.

There was also an increase of R$113 million in revenue from content/programming, mainly explained by Globoplay’s subscriber base, which grew 68%. In the line of other revenues, there was an increase of R$58 million, mainly due to higher merchandising services and Cartola subscriptions.

Advertising growth does not prevent loss

But revenue growth was not enough to avoid negative operating results. Costs and expenses increased 69%, resulting in a reduction in Adjusted Ebitda (acronym for earnings before interest, taxes, depreciation and amortization) of 66% compared to the second quarter of 2020.

According to Globo, the return of sporting events and normalized programming explain the worsening. “Costs and expenses were 36% higher than in the first half of 2020, impacted by the return of live sporting events and the amortization of sports rights of R$503 million, due to the large rescheduling of games that affected all Brazilian football competitions in the year 2021,” the company said.

In addition to the expenses with the resumption of football, expenses with recordings of programs and soap operas increased due to security protocols against Covid-19..

In the report, Globo says that, despite an improvement with the increase in vaccination in Brazil, new variants are appearing and caution is still needed. “The second quarter of 2021 showed us some recovery in revenues, but the pandemic is still ongoing and will follow Globo for a while. New productions are filmed again, but it will still take a long time to return to normal,” says the direction .

Now, Globo’s challenge is to show that in the post-pandemic, with the return of football and recordings, it will be able to return to growing profitably.