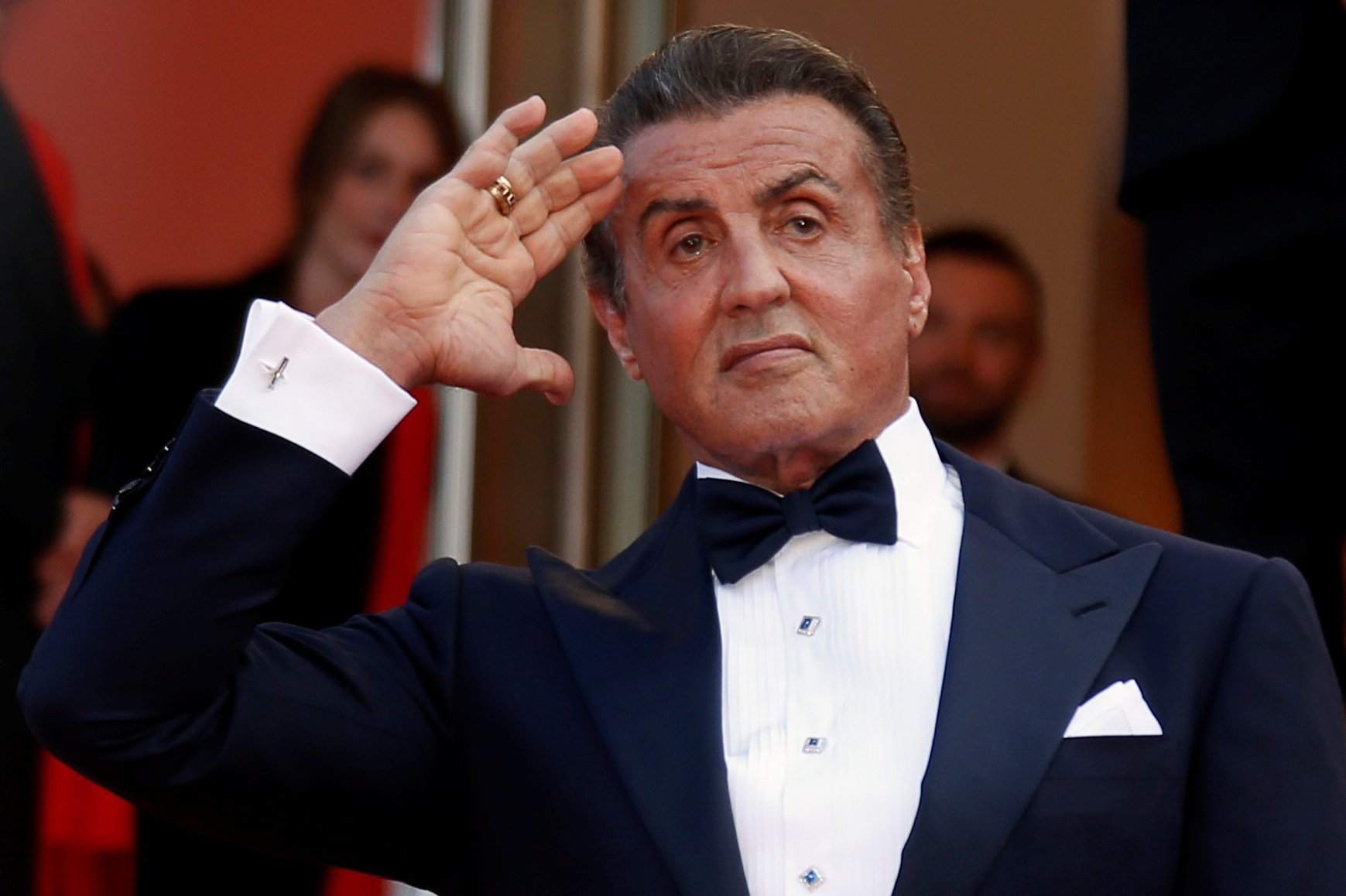 boxing gloves of Rocky to the hair bands of Rambo, objects from the star’s movies Sylvester Stallone will be auctioned in December at an event expected to raise around $1.5 million.

Nearly 500 items from Stallone’s personal archives will be on sale, including clothing, accessories, scripts, notebooks and other memorabilia from the actor’s most famous films, including franchises Rocky e Rambo, Total Risk, The Expendables e The demolisher.

Among the highlighted souvenirs are the boxing gloves of Rocky III, which can cost between $10,000 and $20,000, and handwritten notebooks for the first four Rocky, valued between 40 thousand and 60 thousand dollars.

“He’s the sporty type, that’s what he’s all about, sports and hard work, and people relate to that,” Martin Nolan, executive director of auction house Julien’s Auctions, told Reuters, in a preview of the highlights of the auction lots this Tuesday in London.

Asked why the 75-year-old actor is selling the items, Nolan said, “He’s moving out, he’s selling the house, so this is the perfect time to downsize.”