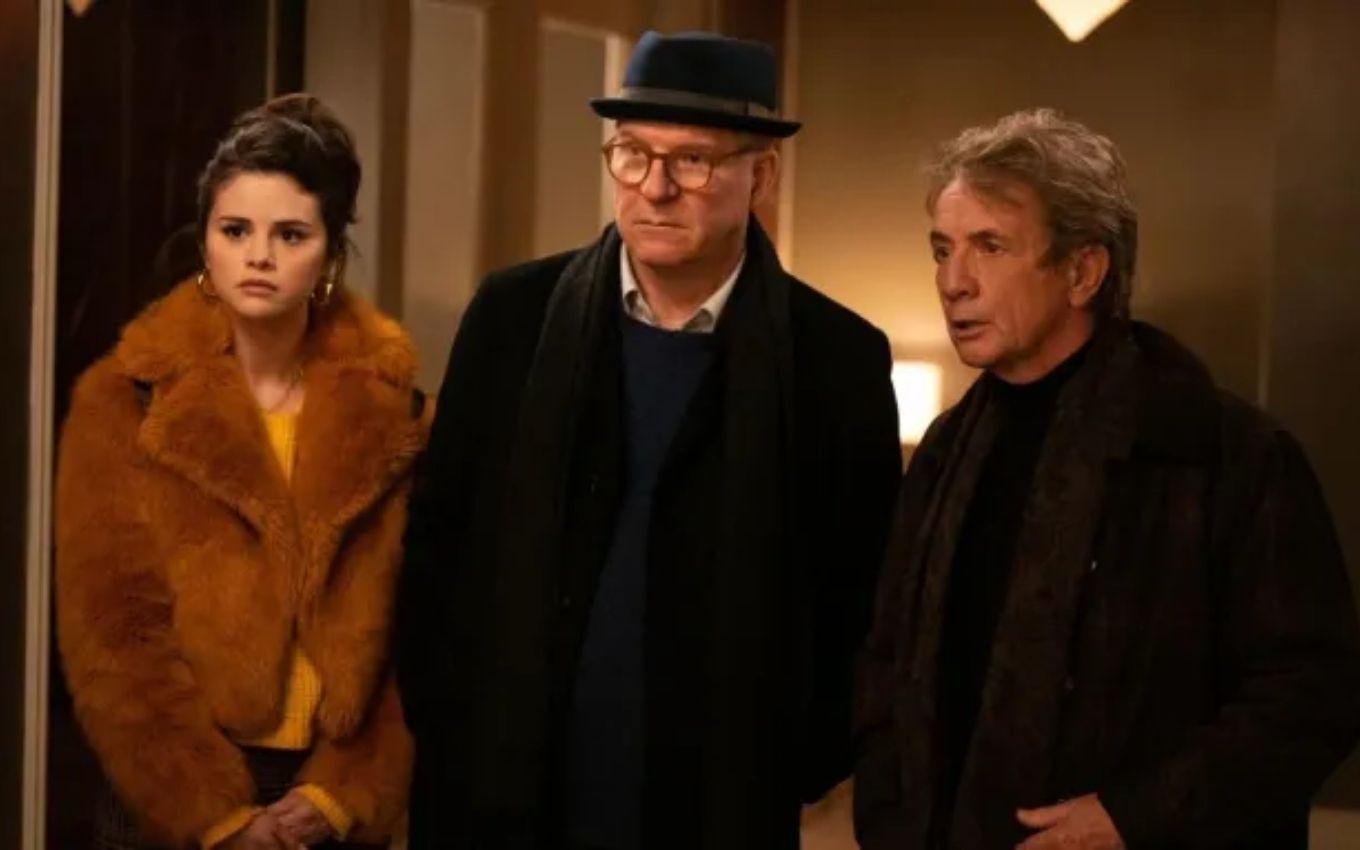 Star+’s main bet for its arrival in Brazil, Only Murders in the Building was renewed for a second season. The series, which in the United States is an original production of Hulu, was the biggest debut of a comedy on the platform, among original or acquired attractions.

The renewal comes after the airing of just four episodes of the first season — there will be eight in the first wave. The attraction marks the return to the series of actress and singer Selena Gomez, eight years after the end of The Wizards of Waverly Place (2007-2012), the teen attraction on the Disney Channel that raised her to fame.

In addition to Selena, the series features veterans Steve Martin and Martin Short. In the plot, the trio gathers to unravel a mysterious murder in a building in New York.

Created by Steve Martin and John Hoffman, Only Murders in the Building is executive produced by Dan Fogelman, the mind behind the family drama This Is Us. ) on the Metacritcs website.

“Only Murders in the Building reflects the kind of creative excellence that is the hallmark of the Hulu series,” said Craig Erwich, president of ABC Entertainment and Hulu Originals.

“Steve, John and Dan created a uniquely captivating and entertaining series. The audience response to the delightful mix of mystery, humor and emotion in the attraction was overwhelming and we can’t wait to follow this unlikely trio into their next adventure,” he concluded.

The production marks the debut of Steve Martin in the cast of a series in more than 50 years of career. In addition to the main trio, the attraction also features Amy Ryan (The Office) and Aaron Dominguez (Two Sides).

Check out the trailer for Only Murders in the Building below:

Available in Brazil since August 31, Star+ has a basic cost of R$ 32.90 per month. In case the interested party is already a Disney+ subscriber, there is the option to subscribe to the combo for R$ 45.90 monthly.

In addition to Only Murders in the Bulding, Disney’s new streaming service also features sports programming from ESPN channels, classic Fox movies and will exclusively feature new seasons of The Walking Dead and This Is Us.