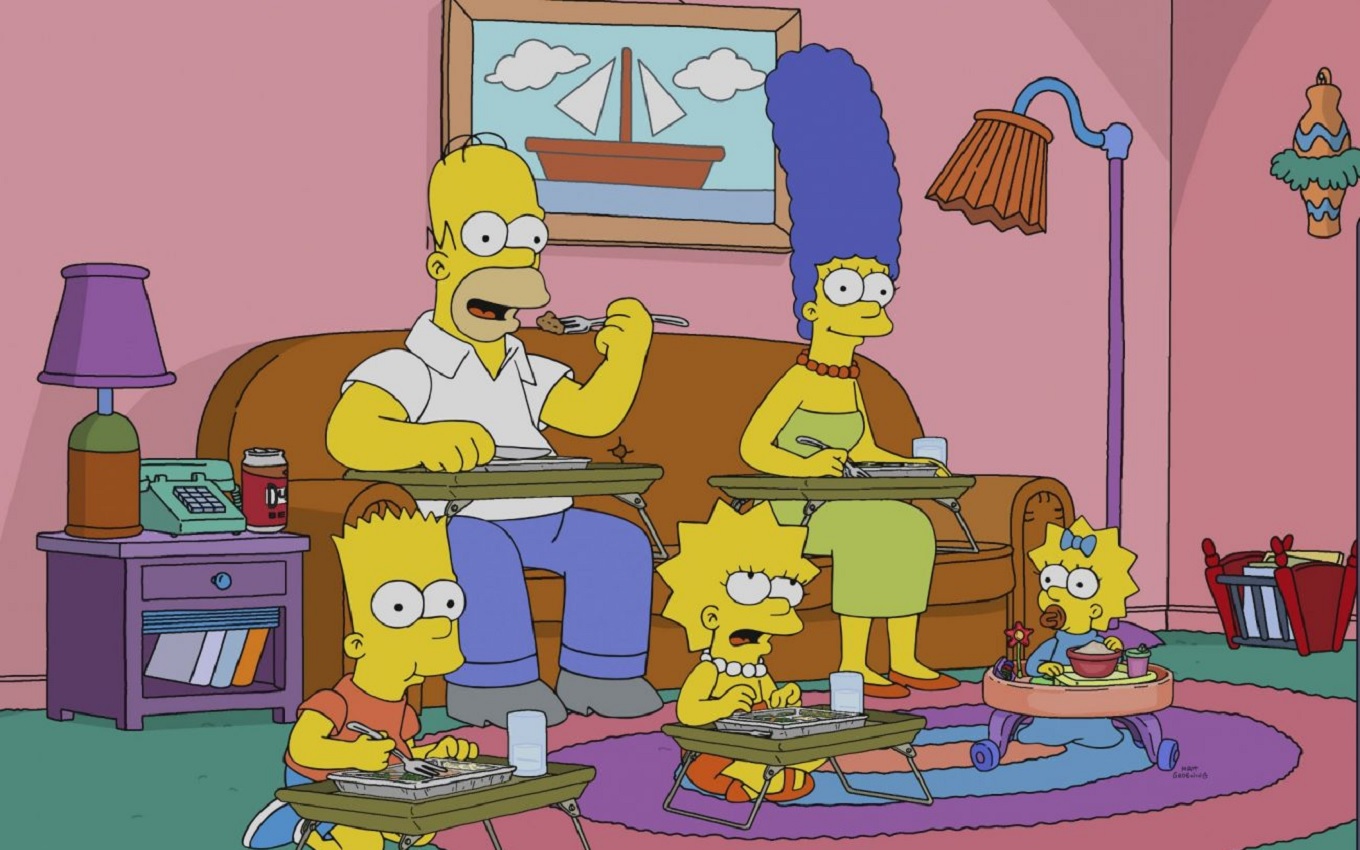 The Justice of São Paulo set for the next August 24th, a final hearing that will judge whether Disney will be able to use the Star+ brand in its new streaming service in Brazil. To try to resolve the matter peacefully, the company offered BRL 50 million as possible financial compensation for damages caused to Starz, which sues the multinational because of the similarity between the streaming names.

Since last Sunday (25), Starz, which belongs to Lionsgate Studios, has an injunction prohibiting Disney from using the Star+ brand in the country. The claim is that the platform names cause confusion among subscribers. As it registered its trademark first with the INPI (National Institute of Intellectual Property), Starz has priority to use this name.

According to the opinion of Judge Jorge Tosta, rapporteur of the case at the 2nd Reserved Chamber of Business Law of São Paulo, in a document obtained exclusively by the TV news, the case needs a broad judgment. Therefore, the magistrate maintained the suspension of use of the Star+ brand by Disney until the allegations are considered in plenary, in three weeks, in person.

Tosta also understands that, as a project that has not yet been released, there is plenty of time for Disney to prove it can use the name. The column found that if it wins on the 24th of next month, Disney will keep the Star+ debut date for August 31 — as widely reported by the company.

“The allegation of reverse damage, although relevant, refers to investments with publicity about the disclosure and implementation of a project whose launch in Brazil has not yet taken place and which, as reported, is scheduled for 08/31/2021”, he claimed the magistrate not to mention the case at this point.

To try to solve the case, Disney offered to Starz a payment of R$ 50 million for “possible damages” that it could cause to the company with the use of the name Star+ in Brazil. The payment will only be made if the court wins the case for the Mickey Mouse media conglomerate. In other words, if Starz loses on August 24th, it can receive the amount.

Judge Jorge Tosta also declined to defer this payment from Disney before the August 24 settlement hearing. For him, “the bond offered by the appellant, in the amount of R$ 50 million, to ensure ‘possible damage to the appellee’ in the event of revocation of the granted appeal protection, cannot be measured at this time”.

The column found that Disney is calm and understands that it can reach an agreement for the use of the name Star+.

The battle began in December, when Disney decided to end the Fox brand in Brazil and change the names of all products from the former company to Star, the company’s streaming service brand aimed at adult audiences.

Since 2018, Starz has owned the Starzplay trademark registration, a service that became available the following year. The company decided to file a lawsuit in court, in addition to filing challenges to Disney’s requests with the INPI (National Institute of Industrial Property), the body responsible for authorizing or not the use of commercial names.

In court, Starz claimed that both companies operate in the same industry and it, as the owner of Starzplay, saw the use of Star, Star Channel, Star Plus and variations as an obstacle. The lawyers filed a request for urgent relief, in an attempt to obtain a preliminary injunction before the trial.

In the first instance, Disney got a win. Now, it has been reversed by Starz. In addition to Brazil, there are actions between companies in other Latin American countries, such as Mexico and Argentina.

Disney bets heavily on the strength of the sport to leverage Star+ subscriptions. In addition to shows like The Simpsons, The Walking Dead and This is Us, the platform will feature the entire Disney sports menu and live signals from ESPN and Fox Sports.

Among the events that will be featured on Star+ are Libertadores da América; NFL (American football); NBA (basketball); tennis competitions such as the US Open, Australian Open and Wimbledon; Bellator’s MMA fights; MotoGP races, among others. More rights should arrive soon. The project is to further strengthen this portfolio.