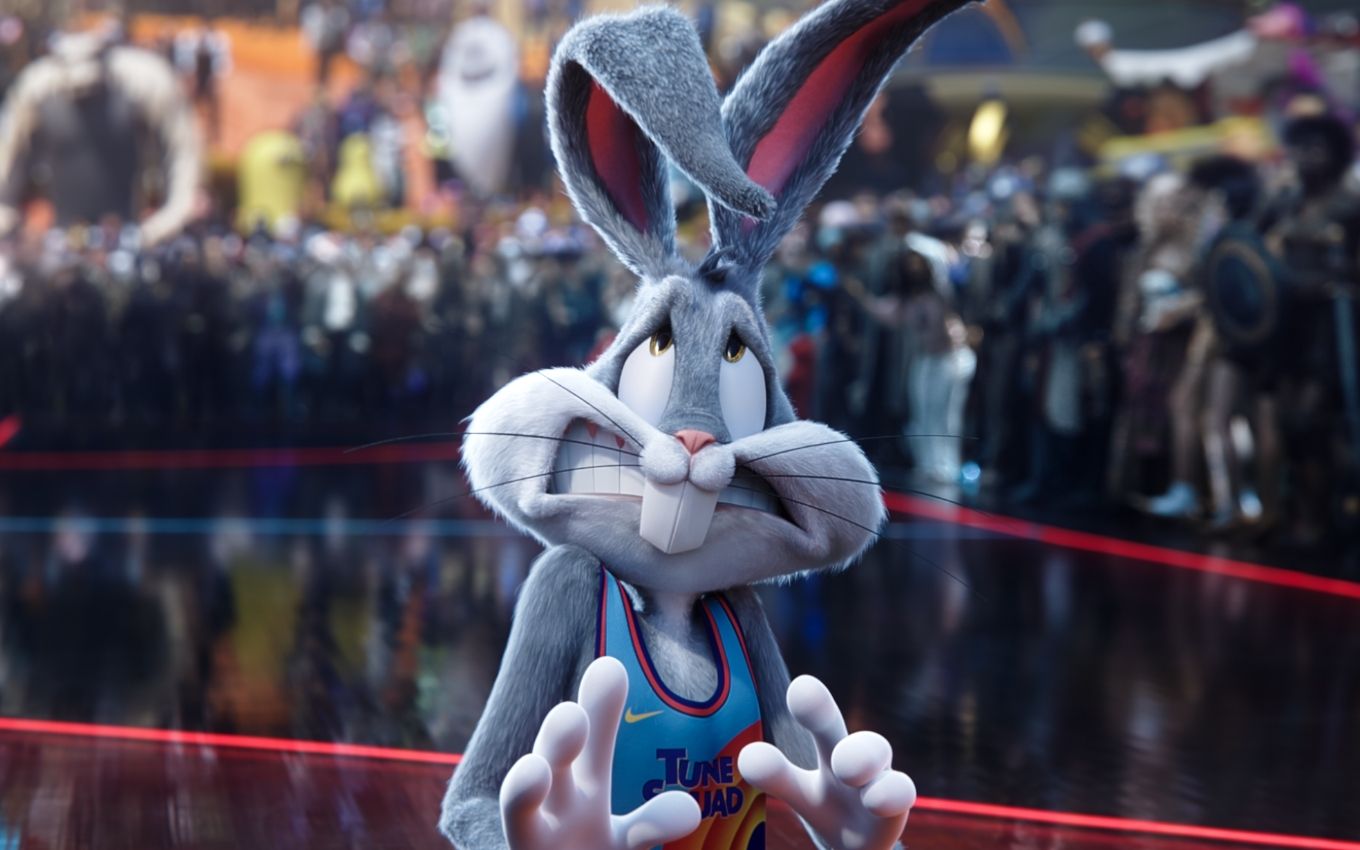 Traditional cinema as we know it may have its days numbered, even after the long-awaited return to “normality” after the pandemic. And the fault is not necessarily the fear of crowding in a closed place, but the new strategy of streaming platforms: the release of feature films in the digital environment.

“The trend is that the consumer no longer sees any movie in the cinema, as he has the same access in streaming at his house. If it is a normal movie, people will prefer to watch it in the comfort of home and it will be cheaper than go to the cinema. The behavior will change! People will go to movie theaters in big productions, in those unmissable movies and in which they will have a different experience”, explains Jefferson Alves, partner at PwC Brasil, to TV news.

With the closing of theaters last year, film studios have postponed releases or made productions available directly on their streaming services, with different strategies. After a period of additional digital charge, Disney has decided that its films will enter the Disney+ catalog approximately 45 days after they open in theaters. HBO Max also has this strategy, but with a shorter deadline, 35 days.

According to the data provided by the auditing company in the 22nd Global Entertainment and Media Survey, the expectation is that the Brazilians’ spending on cinema to increase 40% by 2025, a value higher than the projections registered in the streaming sector, which point to a growth of 13% in the same period.

However, this recovery in the big screen sector will be accompanied by strong changes. “In the post-pandemic, new movie theaters will be created, but they will be smaller and with different experiences, with the 5D, chairs that shake according to the movie, with aroma. It will be a different experience, much more expensive than we are used to. There will no longer be those gigantic rooms with cheap prices”, he points out.

Before the pandemic, people went to movie theaters for the company, the tour itself. The movie, if it were cool, fine. But if it wasn’t, depending on the company, at the moment, people would go. That won’t happen anymore, the cinema won’t have that attraction anymore because of an experience other than the movie.

In 2020, according to data from Ancine (National Cinema Agency), the box office of Brazilian theaters showed a drop of around 77%, with 39 million tickets sold. For this year, the PwC survey projects 66 million viewers in theaters and an upward trend, which will reach 187 million tickets sold in 2025.

In this way, companies will recover the numbers reached in 2019 only in 2024. “Brazil was more impacted than other countries [durante a pandemia]. O our entertainment market is expected to grow 4.7% by 2025 and we will have changes in consumption habits”, warns Alves.