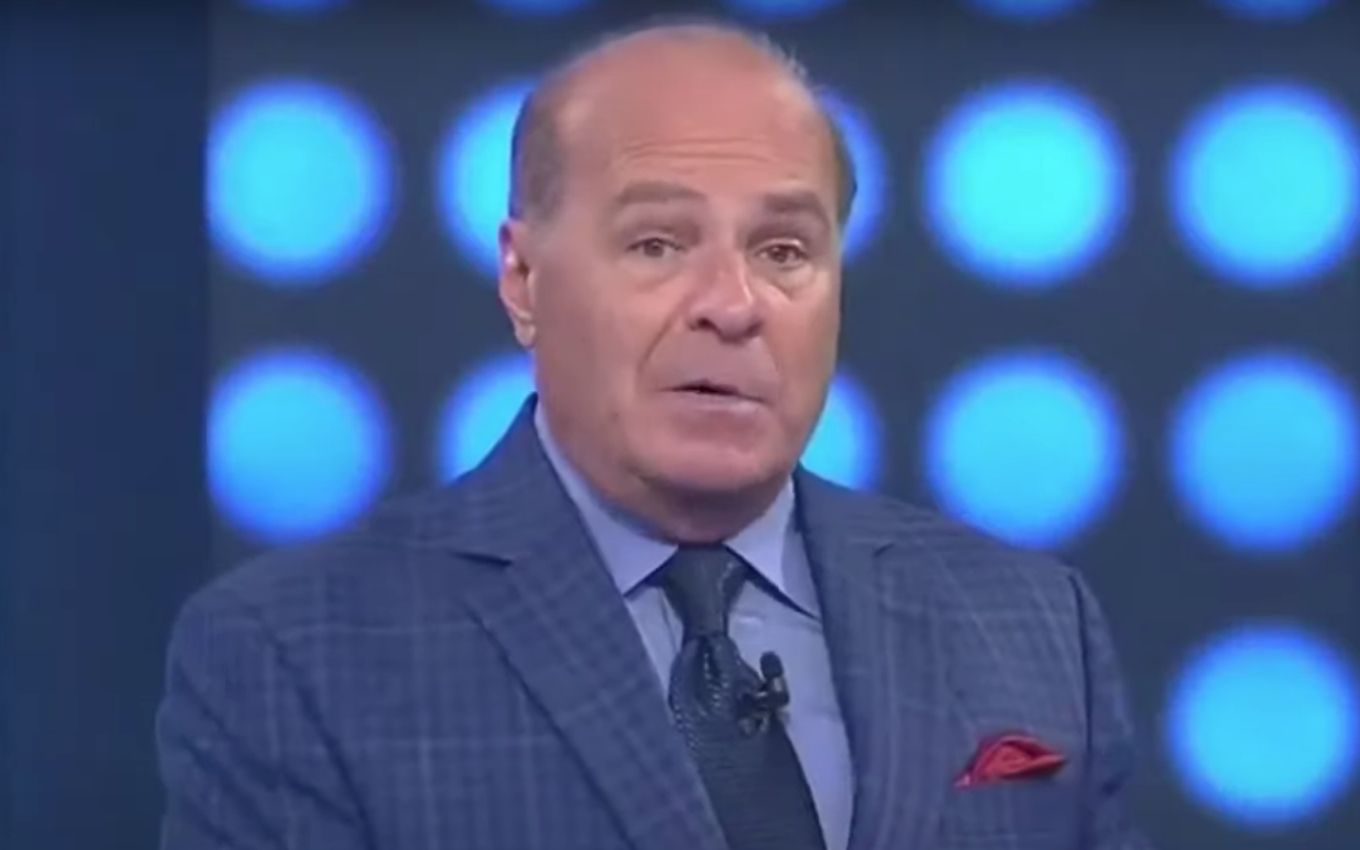 The strike of broadcasters on RedeTV! is far from the end. There were no advances in negotiations until this Friday (10), and the relationship between the parties remains complicated. Sinrad (São Paulo Radio and TV Workers’ Unions), which organizes the strike, says the station has hired employees to replace the vacancies of workers who are stationary. Amilcare Dallevo Jr and Marcelo de Carvalho’s TV denies the accusation.

Sinrad also denounces that RedeTV! lied when saying that the Union refused proposals for salary increases between 2018 and 2020. The allegation is that the directors did not want to pay and guarantee, in collective agreements, labor rights that are essential, in order to give notice to workers over 45 years and non-payment of additional length of service for those who have a five-year contract.

In an interview with the TV news, the coordinating director of Sinrad, Sérgio Ipoldo Guimarães, confirmed the strikers’ points. The unionist promises to prove the allegations in court, presenting the names and functions of those who were hired for the place of those who have been stopped.

“It is not true that we have simply refused proposals since 2018 with the employers’ union. We have accepted the indexes proposed by them in all these years. We refuse the removal of several clauses, such as additional length of service (quinquennium), stability of various situations, end prior notice for workers over 45 years of age, implementation of a bank of hours, among others”, comments Guimarães.

“The company is, yes, hiring people to replace strikers. Therefore, it lies shamelessly. We will present names to the court,” promises the union leader. He also denied RedeTV’s claim! that the strike would be illegal: “We inform the strike within the deadline. There is no illegal strike, it is either abusive or not. As far as I know, the TV is on for the time being.”

For the Labor Court, RedeTV! he denied having hired people to replace strikers. Lawyers say that four names were added to the staff, in hirings that were previously planned to take place.

“The raising company (RedeTV!) reiterates that it has never practiced any anti-union act and, much less, sought to hire new employees to replace the striking workers. This is another irresponsible untruth. [pelo Sindicato] against the one raised by the instigator!”, says the TV.

“On 9/1/2021, only 4 (four) employees were hired, of which 2 (two) were already part of the staff of the raised as interns and were hired, in addition to 2 (two) hirings, with no intention of replace striking workers. The claimant’s lying claim is puerile!”, says the broadcaster.

In the last 24 hours, Sinrad did not respond to RedeTV!’s proposal, which suggested a 7.70% increase in salary — which is equivalent to inflation replacement between 2018 and 2020. The value was considered “low and ridiculous” by strikers. Negotiations for the end of the movement did not advance.

The strike on RedeTV! started on August 31st. Employees complain about low wages and ask for a real raise. For example, a broadcaster’s camera operator receives a base salary of R$2,000, while the average paid by competitors is R$3,200.