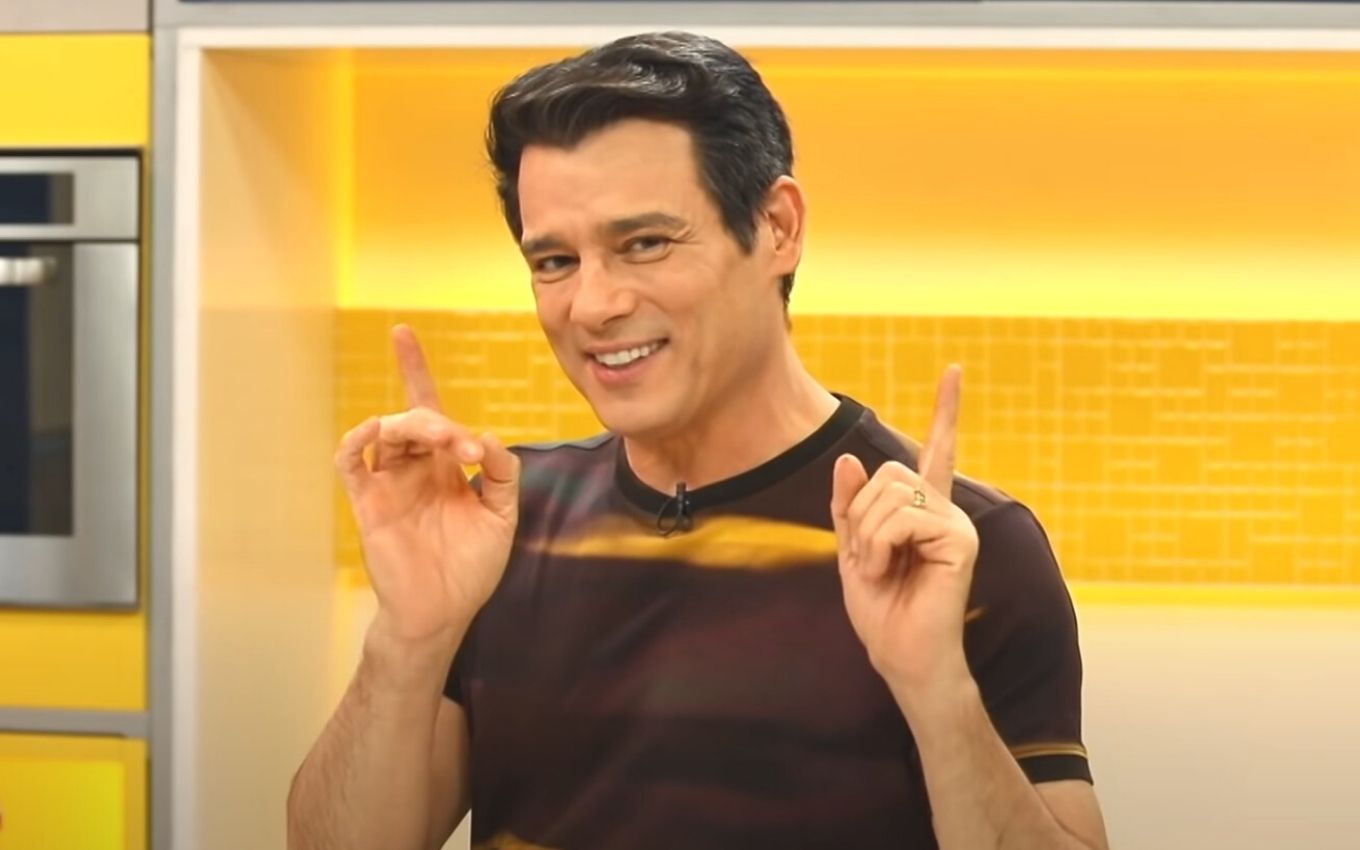 Scheduled to debut on September 3 at SBT, the new Show do Milhão will have two main requirements for anyone interested in participating in the program: be lucky and spend R$50 on the platform that sponsors the attraction. O application process to be able to come face to face with Celso Portiolli and receive cash prizes, he will be linked to drawings made by Caixa Econômica Federal.

The strategy was created for Silvio Santos’ station to engage the program’s audience with its only and main commercial supporter: PicPay. The financial operations company was also one of the biggest advertisers for Big Brother Brazil this year.

“To have the chance to participate in the Show do Milhão, people need to download PicPay. From August 5th, any payment made in the application above R$50, except transfers to the same CPF and loans between people, will generate a lucky number,” explained SBT, in a statement sent this week.

In other words, to be eligible to subscribe to the quiz game you will need to make Pix, pay a bill, recharge credits on the platform, transfer money to a friend or make payments on machines with PicPay via QR Code. The lucky number generated by the minimum expense of R$50 will be the user’s registration code.

The company will hold fortnightly draws by Caixa Econômica Federal to select 48 participants at a time –12 for each weekly episode. Upon being drawn, the person will already receive R$1,000. In addition, those chosen will undergo an interview to participate in the Show do Milhão and will have all expenses paid to go to São Paulo for the recordings.

In the new format, SBT recalled a business model it adopted with the program from 2002 onwards. In that year, Silvio Santos’ broadcaster began making sponsored thematic editions, in which clients of partner brands could participate in the quiz on stage. Bradesco, Nokia, Tim and Nestlé were some of those who signed deals at the time.

Show do Milhão is set to open on September 3, with weekly episodes on Fridays. Silvio Santos, 90 years old, was not considered for the presentation because of the rhythm of recordings and the pandemic. With that, SBT chose someone who understands TV programs of this kind well: Celso Portiolli.

Last Friday (22), SBT opened registration on its website for university students from all over Brazil to participate in the program, which means that a classic game show frame will be kept in the format. The look of the attraction and even the name, however, will be different.

PicPay will be the exclusive sponsor of the new Million Show. Other brands will only advertise on the attraction in their breaks. Because of the agreement, the question-and-answer dispute even gained another visual identity, with the green colors that are part of the bank’s logo, and was renamed Show do Milhão – PicPay.

The program will return to the air after twelve years away from the public on SBT — its last season was in 2009, which did not have the same success that the attraction had between 1999 and 2003.

Silvio Santos’ broadcaster does not fear legal problems with the return of the Show do Milhão. The attraction is similar to Quem Quer Ser um Mionário?, today a painting presented by Luciano Huck on Globo and sold by Sony. Other court decisions have already decreed that the format of the attraction has enough differences not to be seen as plagiarism.