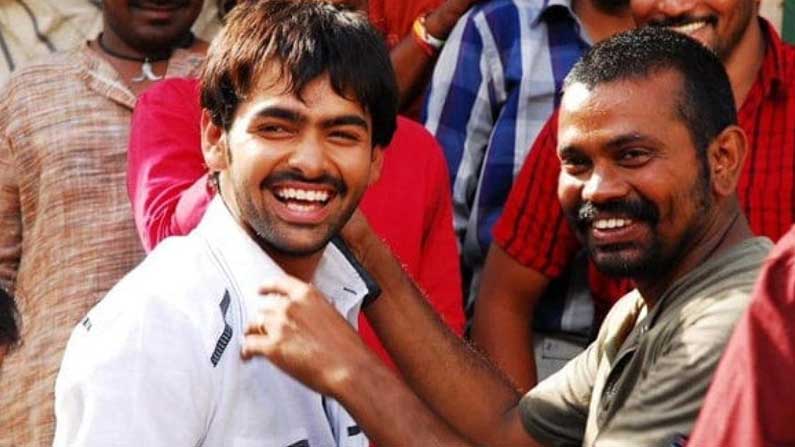 It is known that Sukumar, the top director of Tollywood, is currently filming with stylish star Allu Arjun. The film, titled Pushpa, is shooting fast

Sukumar -Ram: It is known that Tollywood top director Sukumar is currently filming with stylish star Allu Arjun. The film, titled Pushpa, is shooting fast. Meanwhile, Sukumar is soon in the process of planning a film with Ram Pothineni. The two are planning to remake the movie they have acted in together in their careers. That movie is nothing but “fighting”.

Hero Ram .. “Jagadam” is the second film in the career of director Sukumar. As it is 15 years since the release of this movie on March 16 .. Sukumar shared what he bought about this movie. Sukumar said that most of the scenes in Jagadam were cut due to his lack of understanding of the censor rules at the time of making the film, which also missed the movie soul. Sukumar said that he did not want to talk about the film as it was initially a box office failure, but once on the flight with editor Srikara Prasad, he said that many young filmmakers in Mumbai had a ‘Jagadam’ movie DVD. Sukku said that in those days Ratnavelu did various experiments in terms of cinematography and used the same camera equipment used by Steven Spielberg. Devisree Prasad said that he will never forget the background music given in the climax. He said that it would have been wonderful to see Ram in the shooting of this movie and that he had just come to believe that he would go to great heights. Along with all this, he revealed his intention to remake ‘Jagadam’ with Ram. And let’s see when that day comes.

Mahesh Babu: Bollywood bada producer who is planning a big movie with Mahesh .. who is the heroine ..