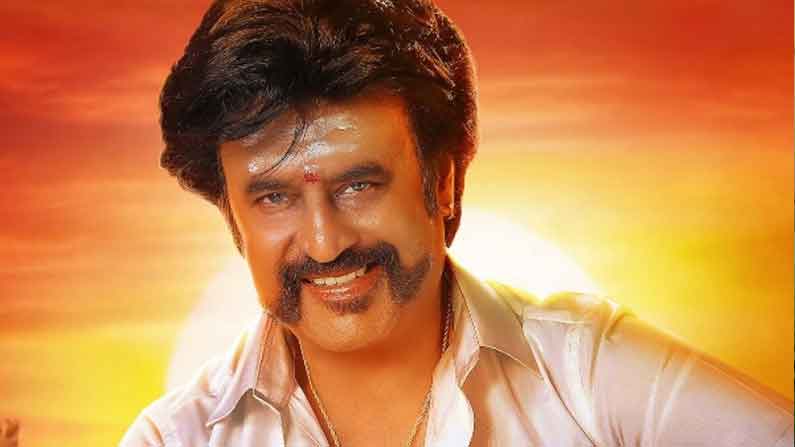 ‘Siruthai’ Shiva starrer ‘Annatte’ starring superstar Rajinikanth. Kirti Suresh, Suri and Prakash Raj will be seen in key roles in the film which stars Khushboo, Meena and Nayantara as the heroines.

Rajinikanth Annaathe: Superstar Rajinikanth starrer ‘Siruthai’ Shiva screened movie ‘Annatte’. Kirti Suresh, Suri and Prakash Raj will be seen in key roles in the film which stars Khushboo, Meena and Nayantara as the heroines. By the time the lockdown was imposed, the shooting of the movie was almost 50 percent complete. After that, the producers wanted to complete the film as soon as possible. But at the same time the superstar made a huge announcement. Same political entry.

Putting aside the shooting for a few days, he was busy with party formation work. Exactly in a few days he fell ill as he wanted to announce the name of the party. With that, Rajinikanth withdrew his entry into politics due to ill health. Are currently resting. But now the superstar wants to complete the shooting of ‘Annatte’. If all goes as planned, the makers want to complete the shoot by February and release the film in March or April. Information that the first interval scenes will be shot after the shooting has started. It seems that the family scenes between Rajini and Khushboo will be taken after that. Clarity is yet to come on when this movie will be completed.