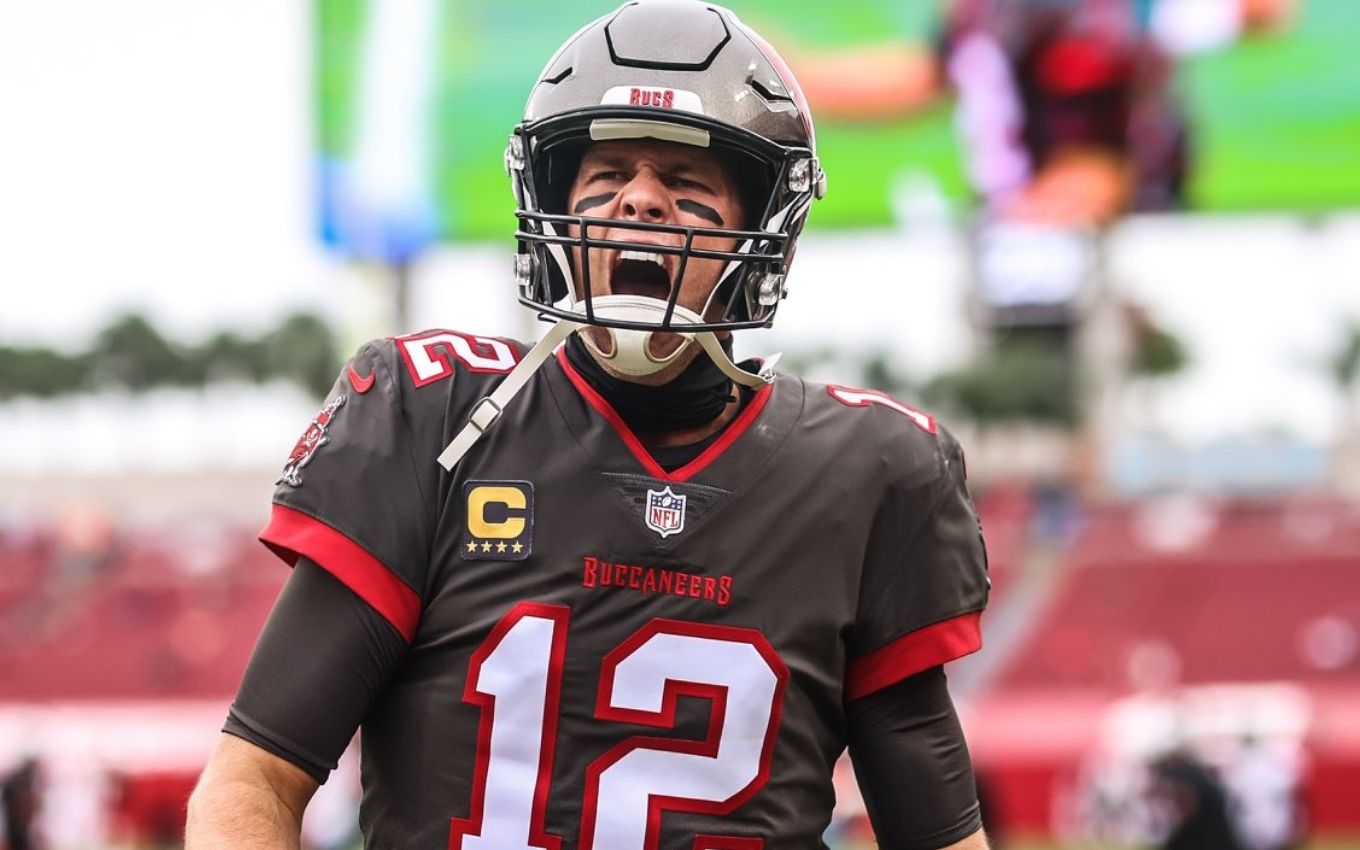 The Super Bowl 2021 takes place this Sunday (7), at 8:30 pm (Brasília time). The game between Tampa Bay Buccaneers and Kansas City Chiefs will be broadcast exclusively on ESPN in Brazil. In addition to television, the NFL decision will also go live on the website, mobile and streaming.

The official application that will display the game is the ESPN App, available for download on iOS and Android platforms. The channel’s website will also feature the Super Bowl 55.

To follow the Super Bowl live on either of these two platforms, a subscription to pay TV is required. When entering the subscriber data, the transmission is released.

Another option is PlayPlus, Record’s streaming service that has a partnership with ESPN channels. Subscribers to the most expensive package, which costs R $ 32.80 per month, can watch the game live.

Guigo TV, a subscription television service via streaming, is another way to follow. The Guigo Sports package costs R $ 24.90. In addition to ESPN channels, TNT Sports Stadium competitions (formerly EI Plus) are available. The Guigo TV app can be used on smartphones, tablets, PCs and smart TVs.

The NFL decision will be narrated by Fernando Nardini, with comments by Paulo Antunes. Because of the pandemic, the team will not be on the stage of the Super Bowl 2021, the Raymond James Stadium, in Florida, home of the Tampa Bay Buccaneers.

“The Kansas team is looking for its second consecutive championship and the third in its history after winning the title in 2020, with emphasis on Patrick Mahomes’ performance. The hosts will try their second title in history with the leadership of Tom Brady, player that most won the Super Bowl in the history of the NFL, with six conquests “, sold ESPN, in a press release.

The attraction at the Super Bowl halftime show will be Canadian star The Weeknd, who will fulfill a professional dream. Owner of several acclaimed hits worldwide, such as I Feel It Coming, Can’t Feel My Face, Blinding Lights and Starboy, The Weeknd announced that it is preparing a big surprise to show fans.

Watched by more than 100 million people in the United States alone, the Super Bowl broadcast started having grandiose shows in 1993, with Michael Jackson as the main attraction.

The strategy was to prevent competition from stealing audiences from the game; the previous year, a humor program took audience during the break by showing sketches with names like Jim Carrey and Jennifer Lopez.