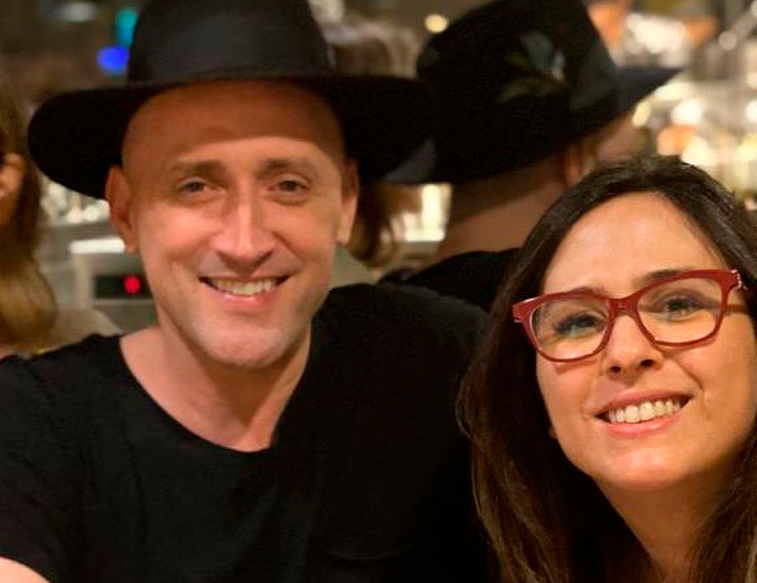 Playback / Instagram / TataWerneckTatá Werneck said that Paulo Gustavo’s situation is serious, but assured that the actor is alive

Tata Werneck reassured the actor’s fans Paulo Gustavo this Tuesday, 4, when informing that, despite the serious state of health, the comedian is alive. Rumors about the artist’s death began to emerge after family members were called to the hospital where he is admitted. “His situation is serious. But even so, it is very cruel to break the news, to take away the chances and hopes. Paulo is alive. It remains fighting. We know about the difficulty and the severity, but please don’t give news to get likes ”, asked the actress and friend. Images of the family arriving at Copastar, in Rio de Janeiro, are running the internet. In them, it is possible to see family members crying. Tatá stated that, unfortunately, crying is not one of happiness. “We are all desperate. He’s very serious. What I am saying is that he is alive ”, he explained. “While there is life, there is hope. Paulo is alive ”, continued the comedian.

The actress also recalled that her professional colleague has no comorbidities. “He had asthma 10 years ago and he never had a crisis again. See the reality! Stop denying the seriousness of this virus ”. Paulo Gustavo has been hospitalized since March 13 with Covid-19. According to the latest bulletin released by the comedian’s adviser, the actor had a worsening of his health on Sunday, 2. The change happened suddenly with a “marked worsening in the level of consciousness and vital signs” of the comedian. The statement also says that tests showed a widespread gas embolism and that “the current clinical situation is unstable and extremely serious”.

Paulo’s situation is very serious. But he is alive. Stop it. Stop wanting to get likes on him. In that moment he is alive. Leave Paulo alone. Leave my friend alone!

No! It’s not a happy cry. We are all desperate. He’s very serious. What I am saying is that he is alive. He remains alive. And that journalists have respect because he’s alive