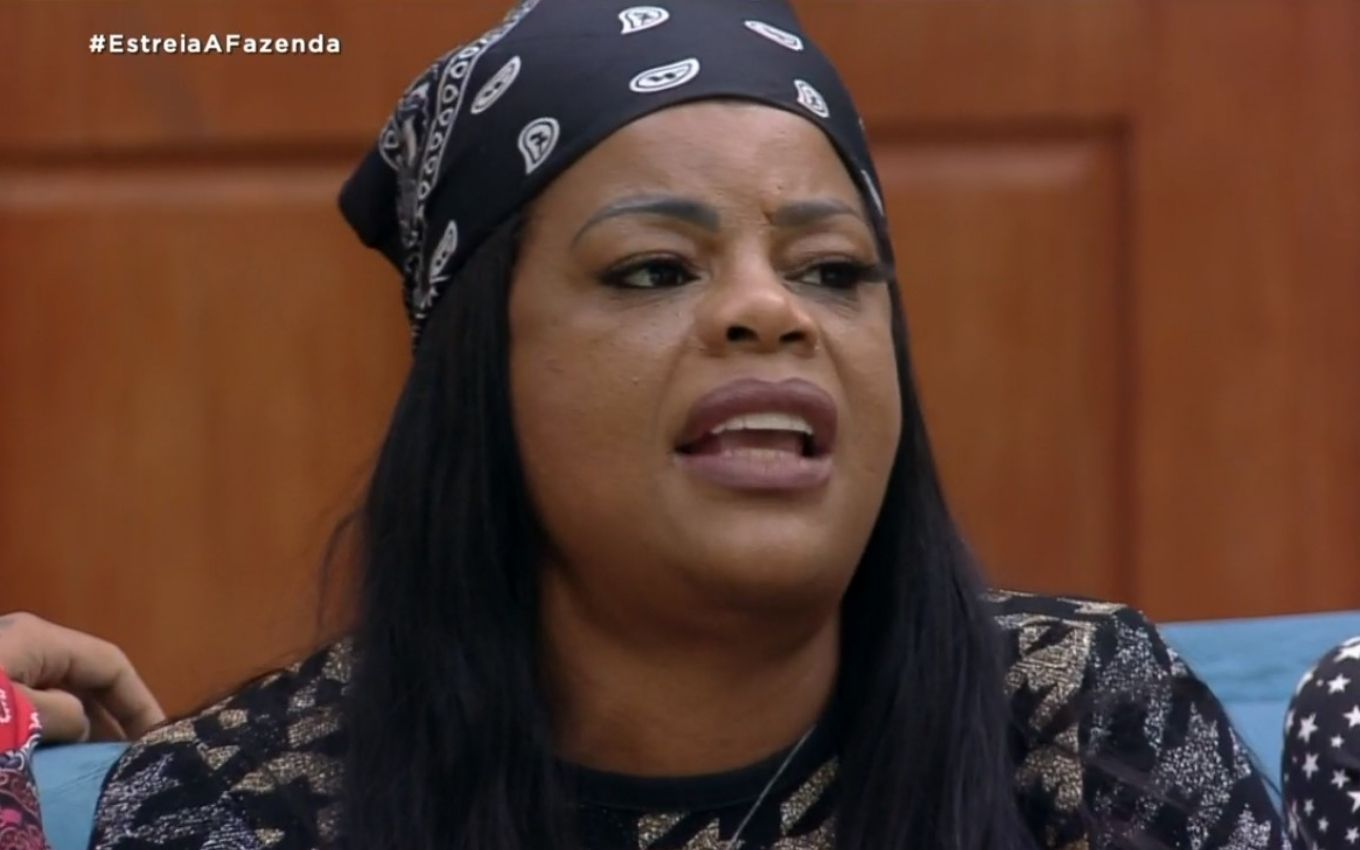 Tati Quebra Barraco has already aired a possible rivalry with Nego do Borel in A Fazenda 13. Without patience and attentive, the funkeira exposed an attitude of the singer that she considered false and detonated him. “I never had friends with him,” said the artist in the early hours of Wednesday (13).

The singer told, in a conversation in the tree house with Liziane Gutierrez, Rico Melquiades and Aline Mineiro, that she was surprised by Nego’s approach. “I have three pictures I posted with him [no Instagram], but he never liked it and never followed me,” she began.

Then, the funkeira revealed that Duda Reis’s ex-boyfriend made some rhymes for her inside the confinement. “We came back [da prova], and he started: ‘Tati, I’m going to make a song for you,'” he reported, referring to the activity that defined the four pedestrians who will compete in the first farmer’s competition of the season.

“I said: ‘Now you want to make a song for me? Why didn’t you do it outside? Just now?'” she said. “This is what? Is this to belittle him or talk straight?”, asked the singer. “He’s forcing a friendship with her in here. He never took it for granted. So now that she’s here, he wants to,” Rico said.

“For those of you who don’t know, you think he’s a friend out there. A lot of people think he is and he isn’t. Do you understand?”, warned Tati.