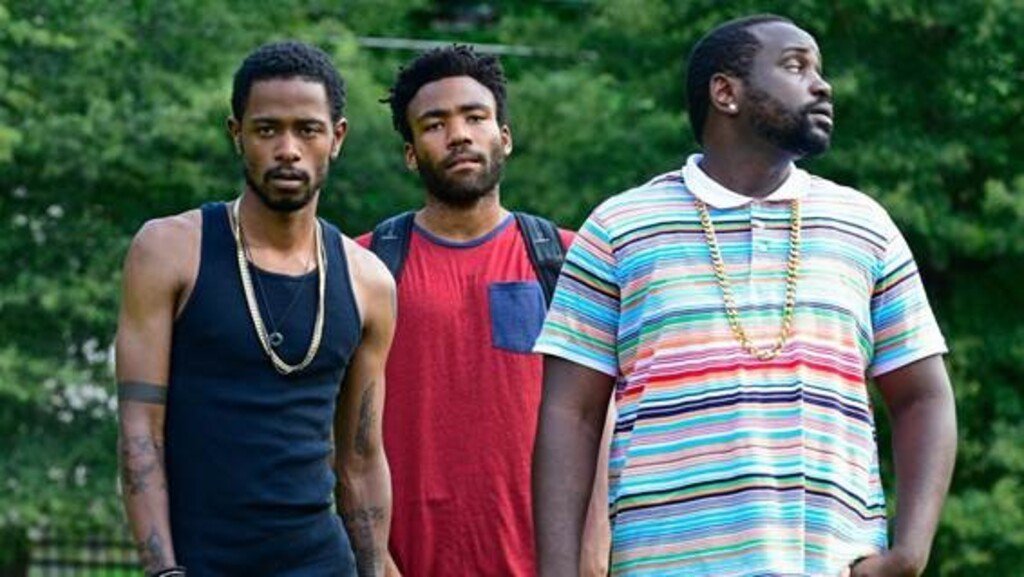 Created and starring Donald Glover, the Atlanta series tells the story of two cousins ​​who work on the Atlanta music scene to improve their lives and those of their families. (Star+/Disclosure)

With simultaneous movie releases, the Star+, streaming service of the Walt Disney Company, also has acclaimed series, but not always known by the general public. Check out the selection of ten series that are worth the marathon.

The 4-season drama follows the first moments of the cocaine use epidemic that took place in Los Angeles in the early 1980s and its radical impact on culture as we know it. The story follows several characters on a violent collision course, including: Franklin Saint (Damson Idris), a young entrepreneur on a journey of power; Gustavo Zapata (Sergio Peris-Mencheta), a Mexican fighter who goes head-to-head with a criminal family; Teddy McDonald (Carter Hudson), a CIA agent with a dark past who starts an operation outside the agency; and Luica Villanueva (Emily Rios), the daughter of a powerful Mexican crime boss.

After assuming human form and the identity of a doctor, Harry Vanderspeigle (Alan Tudyk), an alien sent on a mission to Earth, begins work in a clinic. But he will have to outsmart the only child in town who can see through his disguise and evade secret government agents who seek him out.

Ichabod Crane (Tom Mison) awakens from death 250 years into the future when he must solve a mystery from the time of America’s founding fathers. Due to a blood spell cast on a battlefield during the Revolution, the infamous headless knight is revived along with Crane – and the murderous knight embarks on bloody violence in the current Sleepy Hollow. The series has 4 seasons.

Created by Chuck Hogan and acclaimed director Guillermo Del Toro (The Faun’s Labyrinth, The Form of Water), the series tells the story of Dr. Ephraim Goodweather (Corey Stoll), head of the CDC’s Canary Team, who investigates an outbreak in New York with marks of vampirism. As tension spreads, the team wages a battle for humanity. The series has 4 seasons.

Station 19 follows a group of heroic firefighters from the Seattle Fire Department. These brave men and women are like a family, and together they put their own lives on the line to save other people’s lives. The series is the latest spin-off from Grey’s Anatomy, and features characters from the original series in the plot. The first two seasons, out of four in total, are available on Star+.

Created and starring Donald Glover – also known in his music career as Childish Gambino – Atlanta tells the story of two cousins ​​who work on the Atlanta music scene to improve their lives and those of their families. The series has already won 5 awards Emmy, including Donald Glover’s Best Actor in a Comedy Series.

First spin-off of Grey’s Anatomy, Private Practice focuses on the story of the character Addison Montgomery (Kate Walsh), and follows doctors at the Seaside Health and Wellness private clinic treating patients with medical needs who often present moral and ethical dilemmas. The first five seasons, out of six, are available on Star+.

Feud is an anthology series by award-winning Ryan Murphy (Glee, Pose, American Crime Story), which explores true stories of epic enmities and conflicts between famous celebrities. The first season, Feud: Bette and Joan, focuses on the feud between actresses Bette Davis (played by Susan Sarandon) and Joan Crawford (Jessica Lange) behind the scenes of the classic film What Happened to Baby Jane?.

A modern vision of love and happiness told through the eyes of two people who haven’t had much success with either. You’re the Worst is a story of fear, heartbreak, romance, sex, food and friendship with five seasons.

Based on the Marvel comics, Legion follows the story of David Haller (Dan Stevens), a troubled young man who was diagnosed with schizophrenia as a child, passing through various psychiatric institutions. However, in his early 30s, with the help of a patient named Syd (Rachel Keller) – with whom he falls in love – and a team of experts, he discovers that the voices and visions that plague him can be real: he had been haunted all this time by a parasite of unimaginable power.