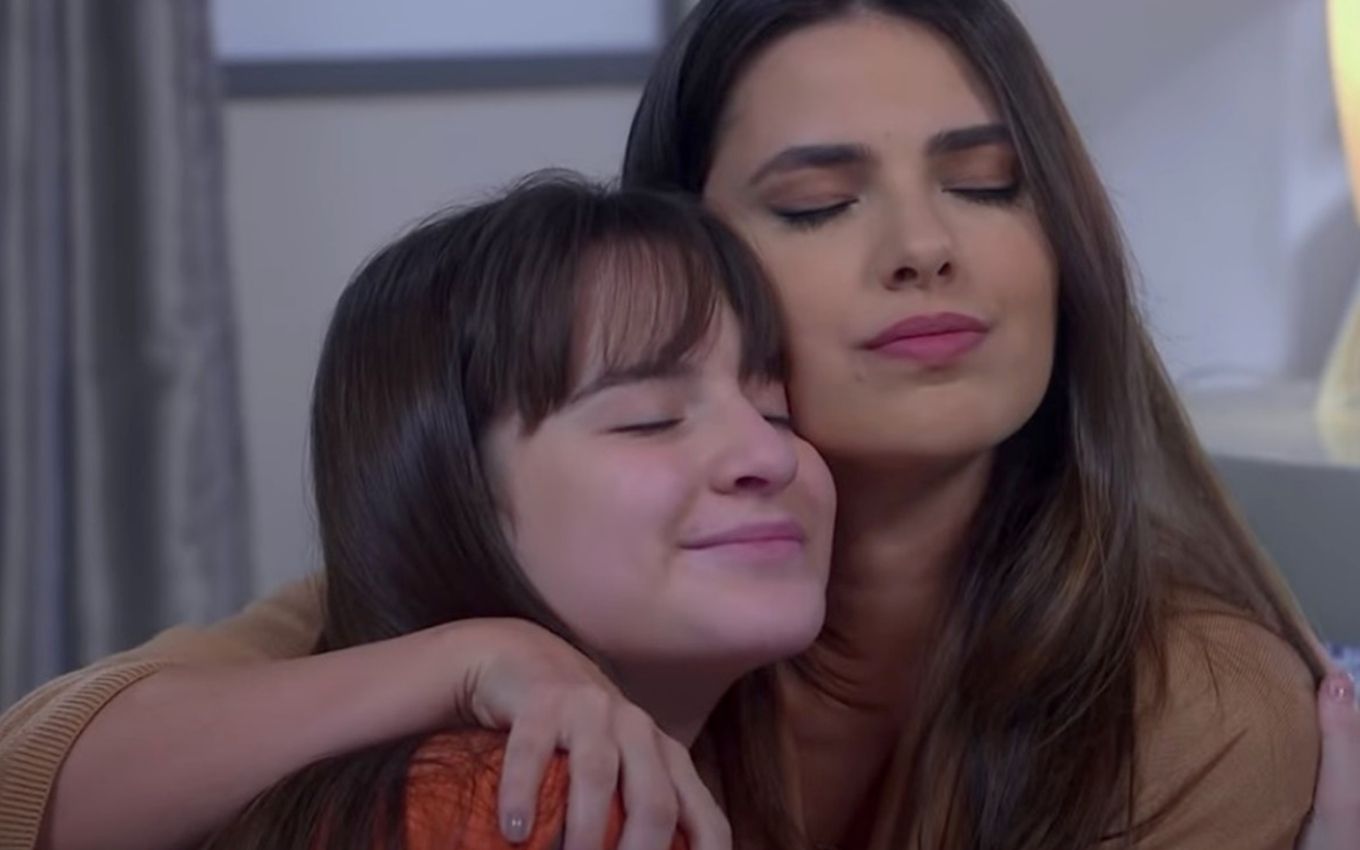 Actors Thaís Melchior, Myrian Rios and Junno Andrade signed contracts with SBT and are confirmed in the cast of Poliana Moça, sequel to As Aventuras de Poliana (2018). The children’s novel written by Iris Abravanel is scheduled to premiere in 2022.

After saying goodbye to Raquel in Genesis, from Record, Thais will return to live Luísa in the history of SBT. And Myrian will give life to Ruth Goulart after recovering from head surgery. The information was anticipated by journalist Flavio Ricco, from R7, and confirmed by TV news. The two will return with the same characters from As Aventuras de Poliana, which has Sophia Valverde as the protagonist.

On Instagram, Thaís shared a story by Leticia Cannavale in which they appear alongside Sophia Paschoal, both from the first version of the serial, in the channel’s corridors this Monday (31). “That means,” read the photo caption.

Junno made the announcement of the hiring also on Instagram. He returns to SBT after almost ten years. “Signed contract! Thank you,” wrote Xuxa Meneghel’s boyfriend. “Welcome,” commented Igor Jansen, his co-star. Recordings are expected to resume by mid-September.

The plot written by Iris Abravanel was stalled in March of last year due to the Covid-19 pandemic. In July of this year, SBT began negotiations with the cast of the sequel to renew the contracts that had been terminated in September 2020.

Part of the cast has already signed a contract to return to the serials, and the chapters are 100% written. Igor Jansen, Duda Pimenta, Pietra Quintela, Enzo Krieger, Davi Campolongo, Mari Campolongo, Lucas Burgatti, Bella Chiang, João Pedro Delfino and Luisa Bresser are some of the names that have passed through the network.

Upon resumption of Poliana Moça’s work, SBT also hired Renata Medeiros to take on the casting direction in its teledramaturgy area. The ex-Globo replaces Márcia Italo, who was removed from the department.

The photo shared by Thaís Melchior in Storie: